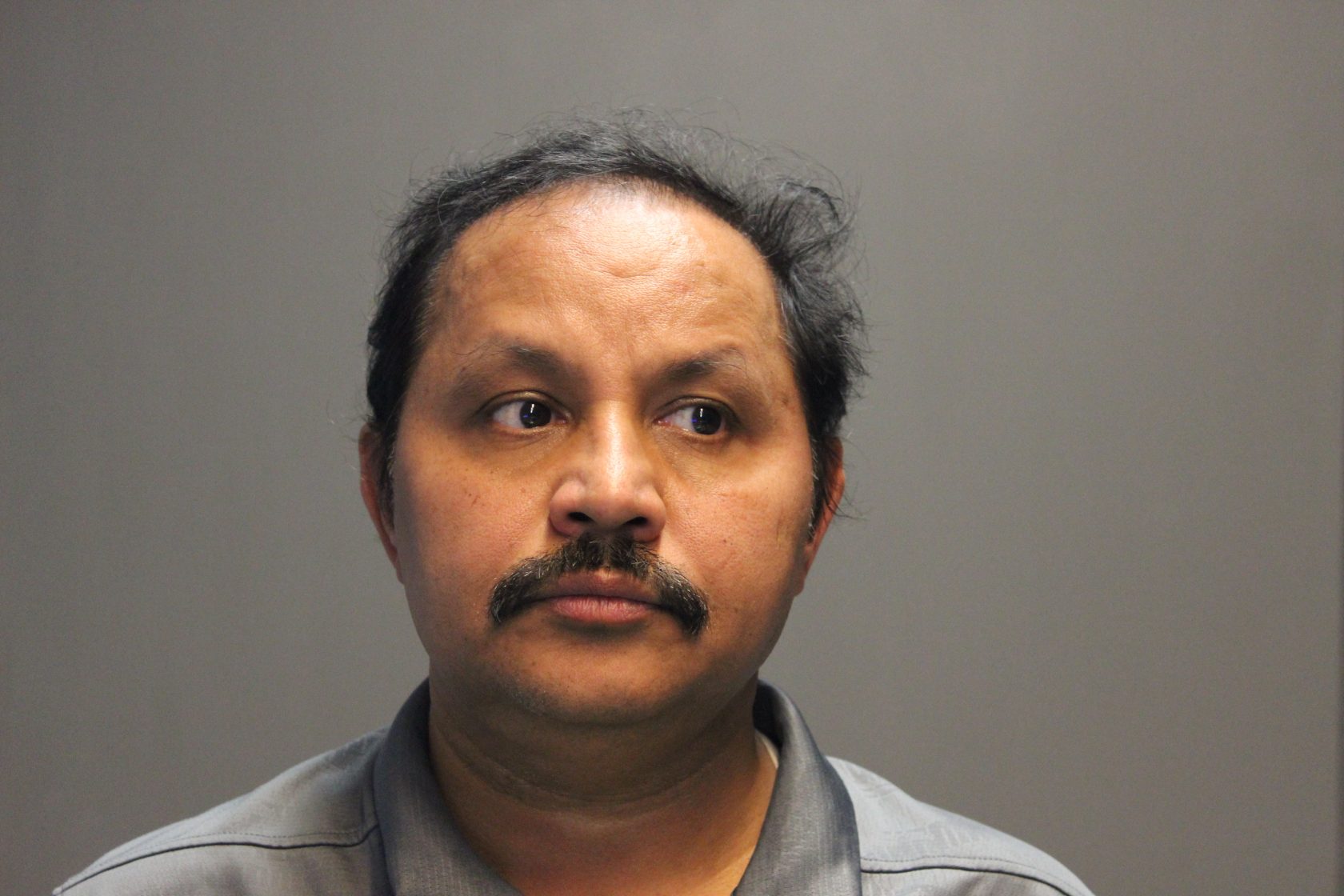 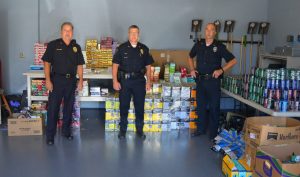 From left: Police Chief Lawrence P. Valliere, Lt. Kevin Bard, and Officer John Blascak with some of the tobacco products that were seized from Pleasant Street Market during the Oct. 16 raid. (PETER CURRIER PHOTO)

The multi-departmental investigation resulted in the seizure of about $160,000 worth of tobacco and vape products, pictured here. (PETER CURRIER PHOTO)

Police had received complaints about the incorrect tax stamps, which prompted Officer John Blascak to launch an investigation into Pleasant Street Market.

“Based on his investigation, a search warrant was issued and was executed [Wednesday] resulting in the seizure of more than 450 cartons of cigarettes without proper stamps,” said Police Captain Michael McCabe. “In addition to that there were numerous other tobacco and associate products that were seized along with the cartons of cigarettes because on their face they were illicit in the State of Massachusetts.”

McCabe broke down the numbers to explain why this was taken so seriously by law enforcement. He said that a carton of cigarettes in Massachusetts is supposed to be about $100. A carton in Kentucky, which is one of the states that Patel was using tax stamps illegally from, costs $56.

“That means there is a $44 profit over and above the profit that would be made by the retailer in the first place,” said McCabe, “That $44 of profit goes directly to his pocket as cash. It is never on the books.”

Patel was released on $10,000 cash bail after his arraignment Thursday. He is due in court on Jan.12 for a pre-trial hearing. 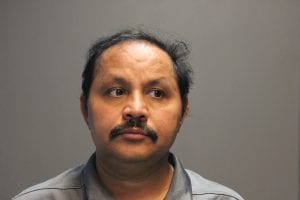 Patel appeared before the Westfield License Commission on Aug. 13 on behalf of Pleasant Street Market regarding an ongoing police investigation into his alleged selling of alcohol, vapes, tobacco, and lottery tickets to underaged persons. Patel was sanctioned by the License Commission for these violations. Police said that complaints later resurfaced, and a second investigation was conducted which found a number of the same violations being committed by Patel.

Police Chief Lawrence P. Valliere said that Lt. Kevin Bard of the CSU and Officer Blascak were instrumental in going forward with the investigation into Pleasant Street Market.

“A little over a year ago I was looking for a spark and a change of direction within our then Community Police Unit. The unit is now known as the Community Service Unit and is under the direction of Lt. Bard,” said Valliere, “Lt. Bard has brought energy and enthusiasm to his unit and they are extremely productive. Officer John Blascak was truly the driving force behind the investigation.”