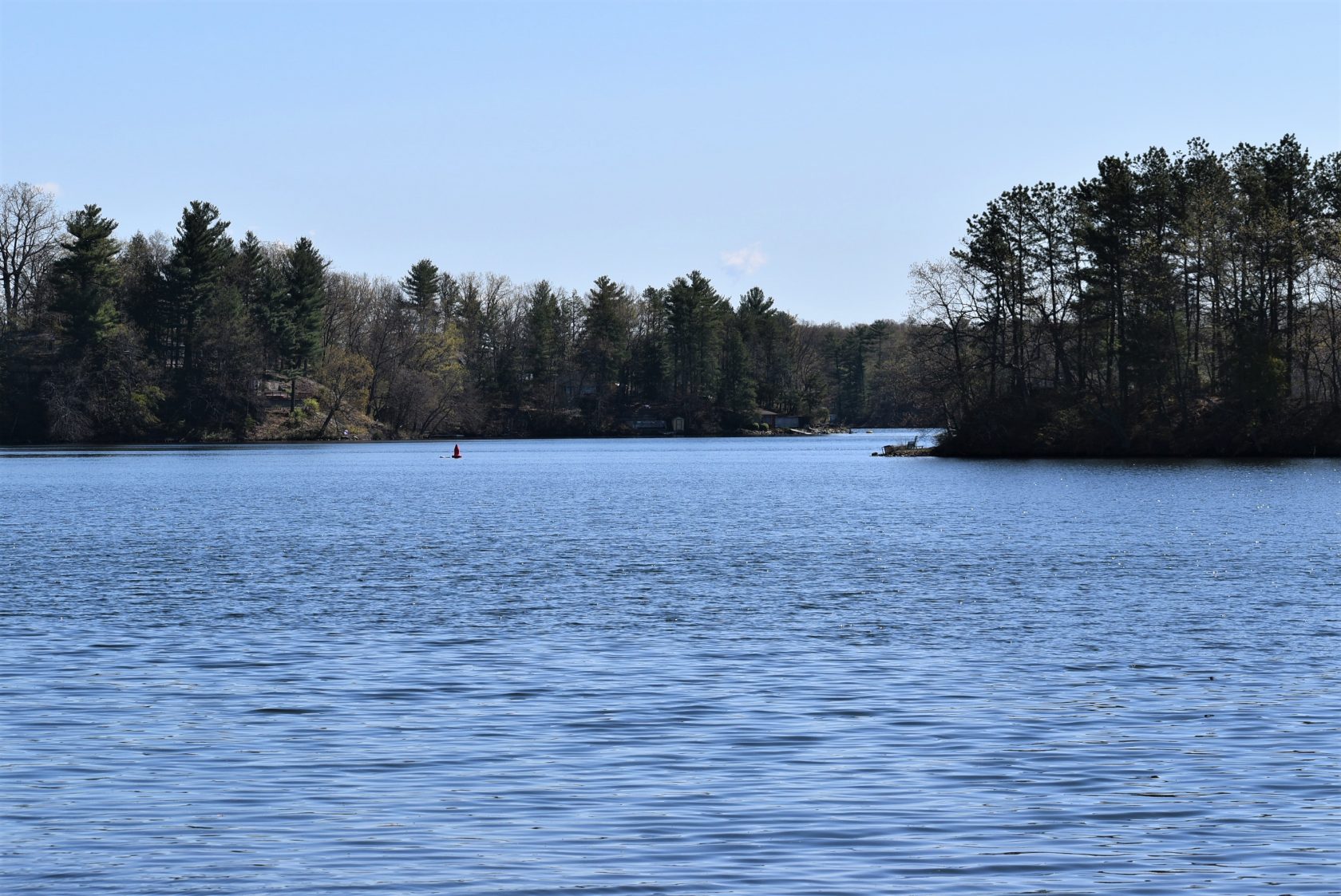 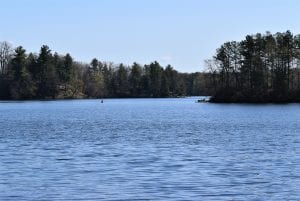 SOUTHWICK — Summers and Congamond Lake go hand-in-hand in Southwick, which means increased police patrols on the water. This past summer, boaters may have noticed more Southwick officers as well as the Hampden County Sheriff’s Department on the water.

“This was a new endeavor with the sheriff’s department,” said Southwick Police Chief Robert D. Landis, who also serves as the town’s harbormaster. “They have a marina unit that has been training in our boat.”

Comprising two boats and 10 specially trained staff members, the sheriff’s Marine Patrol Unit spent the spring and summer working alongside their local law enforcement counterparts in the region on searches for missing swimmers, rescue and recovery operations, and safety patrols on the Connecticut River and Congamond Lakes, said Hampden sheriff’s spokesman Robert Rizzuto. To qualify for membership on the team, all members of the marine unit must participate in annual ongoing education trainings, maintain an exemplary record of conduct and pass an annual physical fitness exam which includes a swimming test.

“The goal of the Hampden County Marine Patrol Unit is to enhance public safety by proactively having a presence on the waterways with the intention of keeping people in compliance with the rules of the water,” said Sheriff Nick Cocchi. “We were proud to work alongside our colleagues at the Southwick Police Department this summer to do just that. With Congamond being one of the busiest places for boating in the area, complimenting the great work of local police and having our team learn from them just made sense.”

Boaters may have also noticed the lack of Massachusetts Environmental Police on the water, due to a lack of staff.

“The Environmental Police have always been a great support, but, like other entities, they are short-staffed,” Landis said.

Traditionally, the Environmental Police assist with regular lake patrols. Landis said with 600 boats moored on the three ponds of Congamond Lake, plus boats that launch at the boat ramp, there are many boats and other watercraft on the water every day of the summer.

On any given weekend during the summer, Southwick police respond to numerous calls on the lakes ranging from reports of speeding craft to channel and wake violations. Landis said regular safety checks are conducted as well.

“Part of lake safety is educating those using the lake and making sure they have the proper equipment,” said Landis.

Landis said currently eight to 10 officers are trained to use the department boat and on what to look for on the lake, but it’s a small group and most of the lake activity is on weekends. In the past, Massachusetts Environmental Police would enhance the patrols. Now, the town is getting help from the sheriff’s department.

“Most fulltime officers are certified to operate the boat, but we now have the sheriff’s department officers and they are receiving training from us,” Landis said. “The sheriff is committed to helping out with waterways.”

There are 18 fulltime and 10 part-time Southwick police officers.