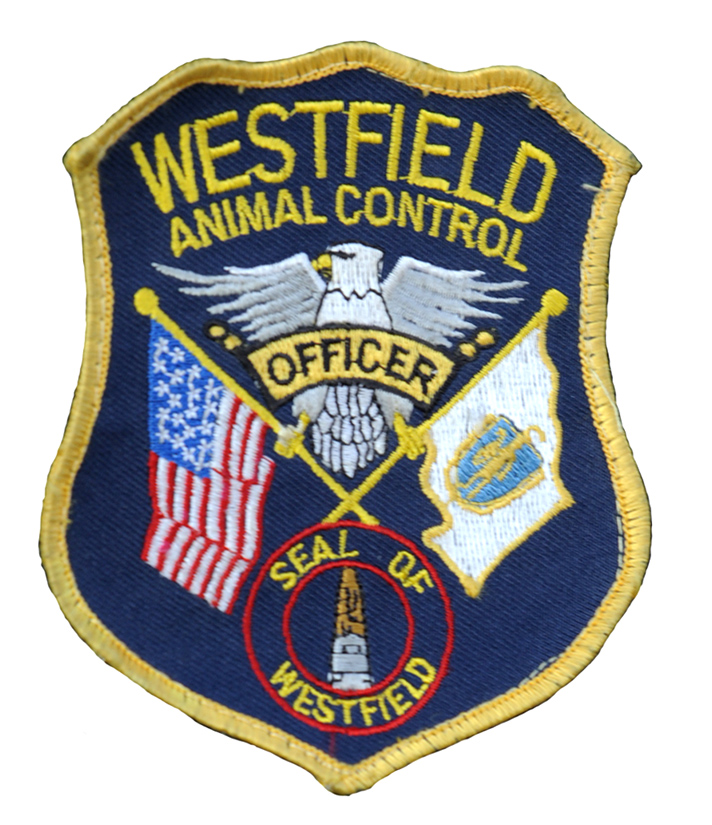 2:34 a.m.: larceny, Fairfield Avenue, a caller reports that he was awoken to the sound of power tools and looked outside to find three male parties getting into a vehicle, the caller reports that he checked his vehicle and video surveillance and found that a catalytic converter had been stolen, the responding officer reports that a description of the vehicle was shared with dispatch and an incident report was filed;

9:24 p.m.: motor vehicle breaking and entering, Bristol Street, a caller reports that she witnessed two teenagers breaking into her husband’s vehicle before fleeing the scene when they noticed her, the responding officer filed an incident report.

No major incidents were reported in Southwick on this date.