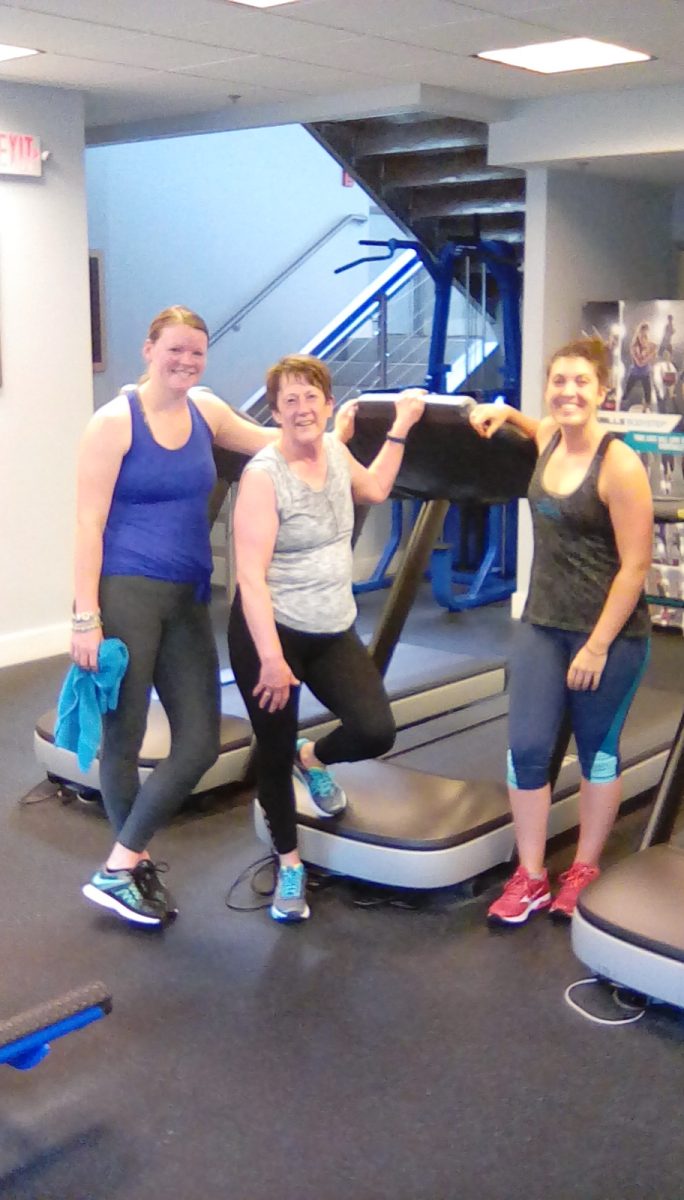 By DEVIN BATES
Sports Intern, WSU 18
The 5th annual Run Westfield Flat Fast 5k is set to take place on Sat., May 20, and local runners are beginning to prepare for the popular event.
The race typically draws runners from all across Western Massachusetts due to the relatively easy course, which begins at Westfield State University and ends on Elm Street in downtown Westfield.
For one group of participants, however, preparation has been ongoing for several weeks. Danielle Kireyczyk, fitness coordinator at Roots Aquatics and Fitness Center, has been working alongside a group of five aspiring runners in a program called “Couch 2 Five K.” 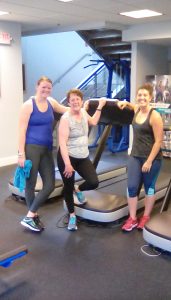 The program is intended to do exactly what the title says – get inactive people to start running again. According to Kireyczyk, people are afraid to run, and her mission is to change that.
“I think people have this idea of running as something only highly skilled athletes can participate in,” Kireyczyk said. “My goal is to show people that running isn’t scary, it’s something everyone can do.”
These five individuals all have their own reasons for joining the program, and for Kireyczyk, helping to motivate and train them has been both rewarding and inspiring.
“When I run or work out and I want to stop, I think of them,” Kireyczyk said. “All my friends say I seem so proud and it really has been amazing watching them develop.”
For the past six weeks, Kireyczyk has met with these runners on Thursdays and Saturdays, with each new week bringing with it increased workout intensity for the participants.
One of the participants, Jean Placzek, retired from Westfield State University several years ago after spending 17 years there, most recently serving as assistant to the dean of undergraduate studies.
Placzek, who will turn 69 just before the event, is now all-in on the program and excited for the race.
“I’m not a runner by any means, but when I saw this opportunity and started running with Danielle, I thought ‘what do I have to lose?”
Avery Wing, 32, an art teacher at Gateway High School, was also pleased with the program thus far.
“I had been working out a few years back and I just needed the motivation to get going again so this group has been wonderful for me,” Wing said.
For the participants, Kireyczyk has been a source of motivation and inspiration.
“It has been totally rewarding working with Danielle, she’s all in on this program and having someone there who is dedicated to you has been awesome,” Wing said.
“It’s been great to develop a relationship with her,” Placzek said. “She’s motivational and will push you, but she never puts too much pressure on us. She really wants to see us succeed.”
With less than a week to prepare, Kireyczyk hopes that on race day, her runners will be relaxed, prepared and comfortable.
“The goal is to have them be able to run this race comfortably,” Kireyczyk said. Instead of them finishing hunched over and gasping for breath, I want them to cross the finish line and be proud of what they’ve accomplished.”