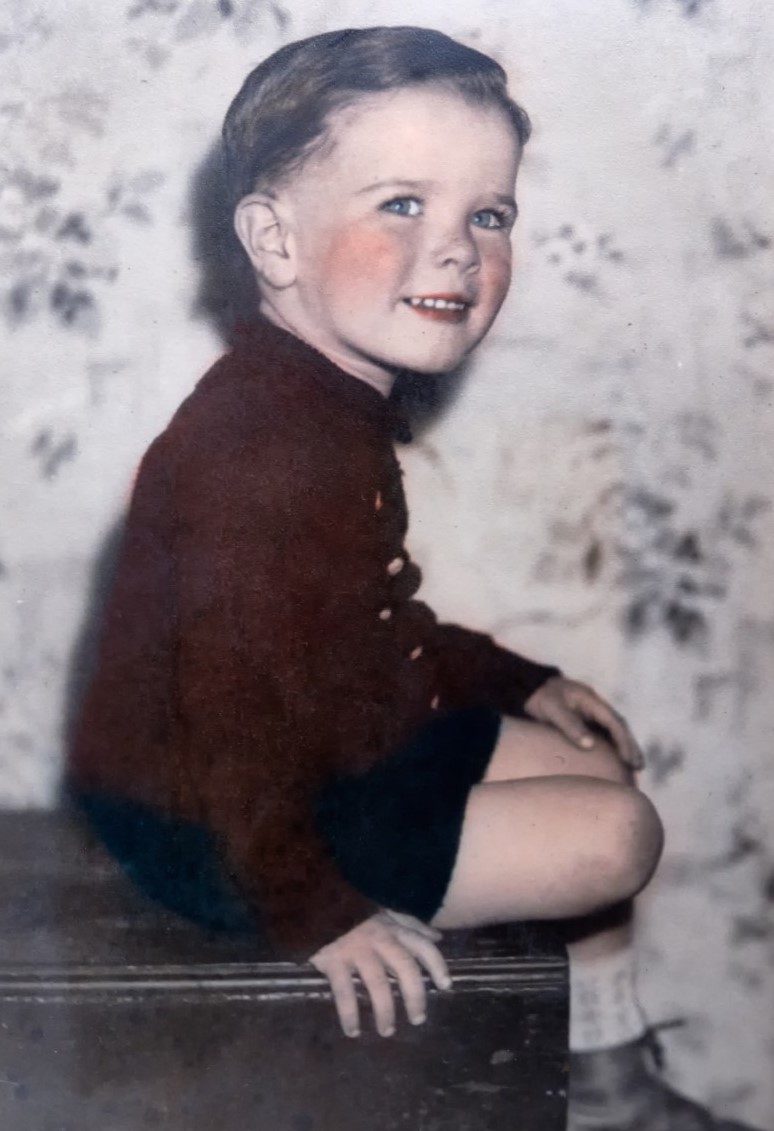 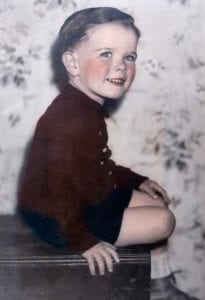 WESTFIELD – James T. Daley, 87, of Westfield and formerly of Athol, passed away Wednesday, August 5, 2020 in Westfield. Jim was born on July 10, 1933, in Boston, the son of the late Timothy J. Daley and the late Catherine F. (Shannon) Daley.  Jim Daley was many things and changed in many ways: Irish and Catholic, country and city, and more. He lived the parts of his upbringing before settling into, outwardly, a mostly stolid, Catholic, and suburban life. His pastimes included hunting down the lowest priced gasoline in town, going on long walks before the Thanksgiving meal, and dreaming about fishing. He was an agile youth who would ski or swim at the drop of a hat. Major life achievements include a Master of Science in Engineering and a long career in Civil Engineering. Another major achievement was overcoming his alcoholism with support from his beloved sister Betty. Jim developed close ties to his sisters Jeanne and Betty, his mother Catherine, and his extended family after the death of his father Timothy when he was 7 years old. Perseverance was quality he consistently demonstrated to his family. Raising his family he worked to instill Catholicism in his sons Timothy, Patrick, Edward, and Robert. At home tinkering in the basement was something he allowed his boys. Away from home he took the boys canoeing in the high rivers of Spring, and spent time in the New Hampshire woods. He was protective of his wife Carolyn on their 57 year journey that began in her home city of Cleveland. As he grew older he used his intelligence to prolong his independence in the face of advancing dementia. The dementia and strokes eventually stripped away much from Jim’s life, but some familiar parts remained and some long forgotten parts were revealed. Discussions of work and the low cost option continued meet with his approval. Carolyn was the last person he emphatically remembered; he would often show true joy and surprise upon seeing her round the hallway corner with her walker. Boston, the city of his Mother, came to represent the universe beyond his current location and a place he often sought to visit. While dementia changed Jim some parts of what must have been his youthful personality returned. He showed he could be gracious and gregarious beyond recognition, and he began to laugh and sing loudly. Jim was a member of the Knights of Columbus.

A Mass of Christian Burial will be held Tuesday, August 11, 2020 at 11:00 a.m. in Our Lady Immaculate Church, 192 School St., Athol, MA. Burial will follow in Calvary Cemetery, Glenallen St., Winchendon, MA. A calling hour will be held from 9:30 am – 10:30 am, Tuesday in the Fiske-Murphy & Mack Funeral Home, 110 New Athol Rd., Orange, MA. To view the online guestbook, please visit www.mackfmailyfh.com