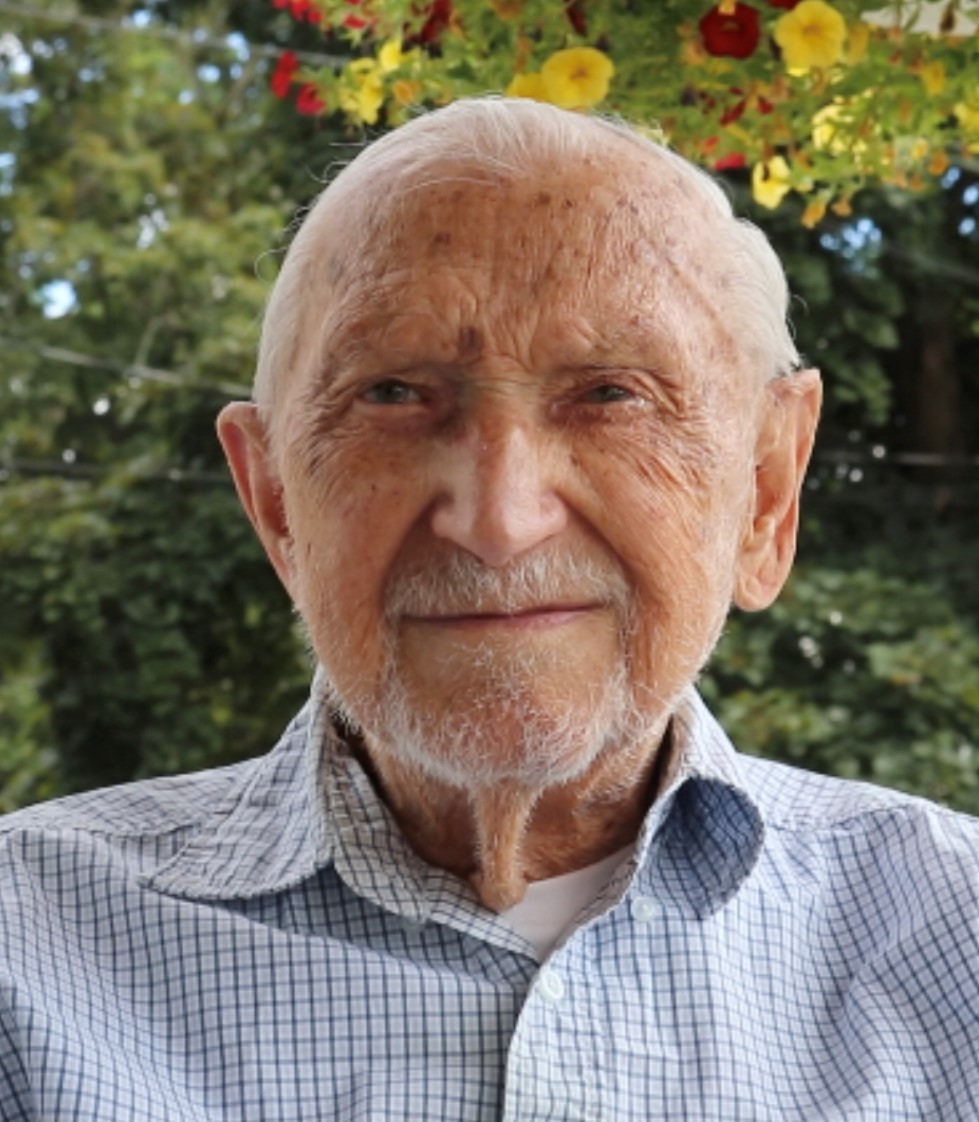 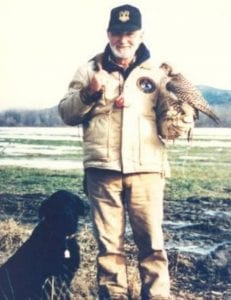 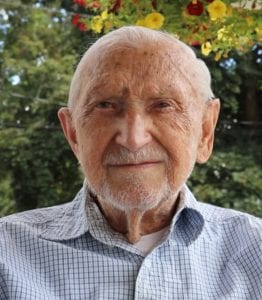 er 4, 2020. Edward was born on September, 13, 1927, at home in Westfield, MA, the youngest of 5 children born to Jan Filip and Anna (Wisniowski) Filip. Edward graduated from what is now the Westfield Technical Academy class of 1945. Edward proudly served in the US Navy as a Control Tower Operator from 1945 – 1949. This sparked his love for flying and he obtained a private pilot’s license in 1976. His most famous flight was flying sea turtle eggs across the state of Florida as part of his sea turtle conservation volunteer work. He was a member of the Caretta Research team and worked alongside his brother-in-law Charles LeBuff from 1968-1986 based on Sanibel Island, Florida and later became Vice-President and Special Project Director and was responsible for placing ID tags on over 3,000 sea turtles on the East and West coast beaches of Florida. In 1976 Edward set a world record raising four Leatherback sea turtles in his home and successfully releasing them into the Gulf of Mexico. He was the first person to ever accomplish such a remarkable feat. He published his success story which is cited: Phillips, E. J. 1977. “Raising hatchlings of the leatherback turtle.” British Journal of Herpetology 5:677–678. Edward also sold a piece to NBC on sea turtles laying eggs for which he was very proud. As a life-skills teacher he brought sea turtle eggs to school to provide a living experience of sea turtle conservation to his students. For many summers 1973 – 1986, over 100 Students from Westfield and Longmeadow High School and other states participated in this sea turtle education project. Some of Edward’s life time achievements are as follows: Edward joined Mount Moriah Masonic Lodge in 1956, Knights Templar and Melha Shriners in 1957. Edward owned and operated Ed’s Auto Body shop from 1954-1964. In 1961 became the commander of the 6th Massachusetts Continentals. He performed at Lexington and Concord and in other reenactments of the Revolutionary War including the Battle of White Plains, NY for an NBC special. In April of 1976, Edward was made an honorary Kentucky Colonel by the Governor of Kentucky. Edward is a member of the board of the Pioneer Valley Military and Transportation Museum. From 1964-1967 Edward taught auto body at Weymouth Vocational Technical High School in Weymouth, MA. Edward continued his career in education as a teacher of life-skills, including woodworking and metal, and mechanical drawing at the Glenbrook Middle School in Longmeadow, MA from 1968-1990. Edward became a master Falconer in 1975. He has apprenticed many new aspiring falconers. He was

very active and admired in the falconry community. He educated students on Falconry as a teacher and shared his love of birds with his students, his grandchildren and great-grandchildren. From 1998-2001, Edward helped establish and became president of the Discover Westfield Children’s Museum contributing to the success of the well-established Children’s Museum we have in Westfield today. In 2010 Edward founded and became president of the Westfield Dog Bark and Friends. A dog friendly park became established on Lockhouse Road in Westfield due to his persistent efforts and love of dogs in the area and He could often be seen visiting the dog park and driving around town in his 1929 antique Model A Ford Roadster Pick up. Edward as a friend, father and grandparent was notorious for his love of humor through storytelling and joking. He could always be counted on to make others laugh even in his final days. He lived a life full of adventure and unique accomplishments. He was one of a kind, admired and loved by all who were blessed to know him, and he will be deeply missed.

Edward leaves behind his daughters; Debra Cigal of Westfield, MA and Lisa Butler and her husband Brian Butler of Westfield, MA. He is predeceased by his sons Keith Edward Phillips and David Joseph Phillips both of Westfield, his son-in-law John P. Cigal and his former wife Floy E. Williams Phillips and his three siblings: Charles Phillips, Matthew Filip And Caroline Filip Hadley. He also leaves behind David’s lifelong partner Judi Davis Barra of Westfield, MA, 10 grandchildren and 16 great-grandchildren living from Florida, to Maine and into Toronto Canada, along with many nieces, nephews other family members and wonderful friends.

Ed’s funeral will be held on Friday, October 9, 2020 at 1:30PM in the Firtion Adams FS, 76 Broad St., Westfield, MA, visiting hours will precede the service from 11:30-1:30PM in the funeral home. Burial will follow the service in St. Joseph’s Cemetery, Southampton Rd., Westfield, MA 01085. In lieu of flowers, donations in Ed’s name may be directed to the Shriners Hospital, 516 Carew St., Springfield, MA 01104. www.firtionadams.com