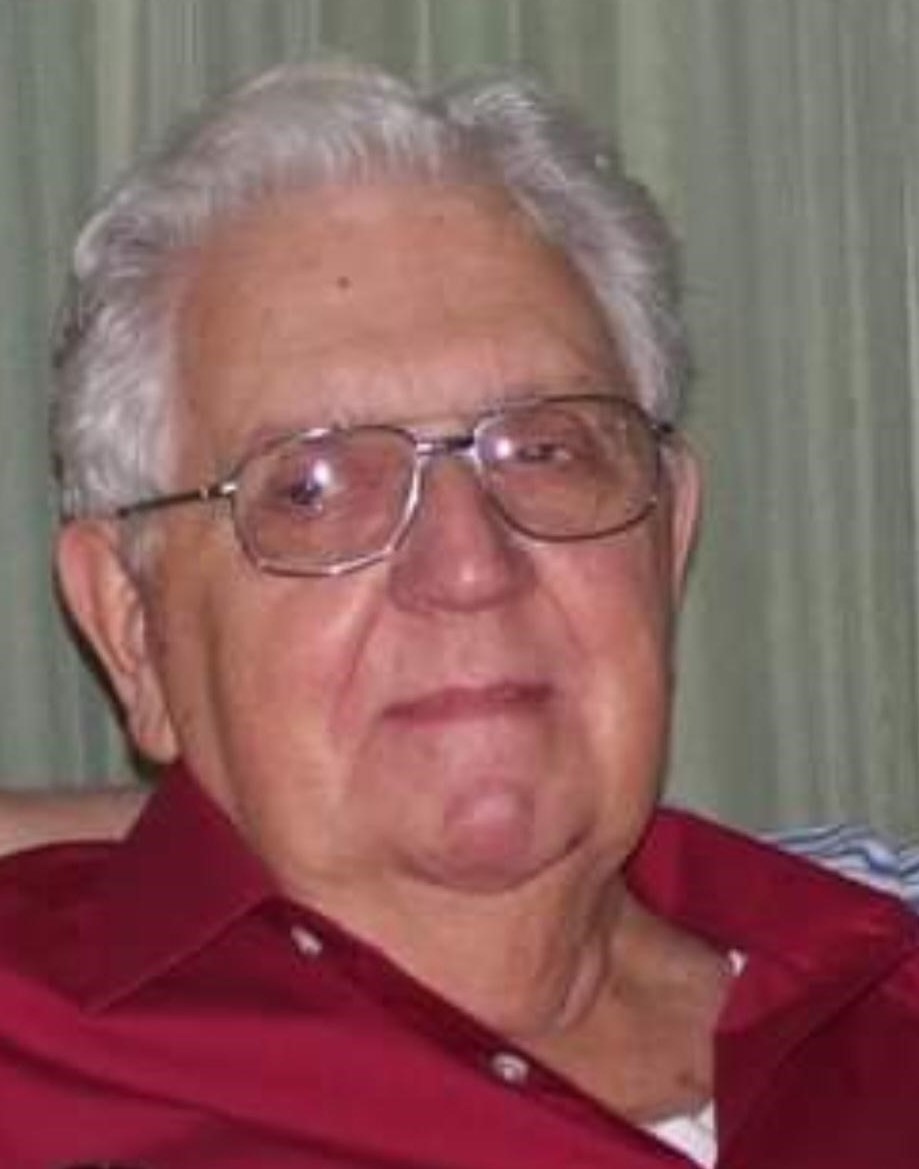 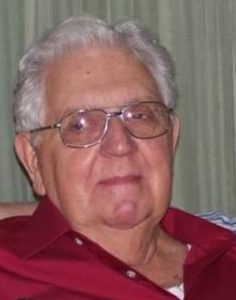 March 26, 1929, to the late Wallace T. and Cecilia M. (Amidon) Tillman. He was a graduate of Mills Creek High School in Erie in 1948 and he was a U.S. Air Force Veteran of the Korean War. He worked for Pratt and Whitney, Hamilton Standard and United Technologies as an experimental Mechanic for 34 years and retired in 1992. He worked at the Kennedy Space Center on the Apollo 16 & 17 missions.

The funeral will be held on Saturday, June 25th at 11 am at the Firtion-Adams Funeral Service, 76 Broad Street, Westfield. A calling hour will precede the service on Saturday from 10-11 am. Donations may be made to Leukemia and Lymphoma Society (in memory of his beloved Sally), 70 Walnut Street, Ste. 301, Wellesley, MA 02481. WWW.LLS.ORG