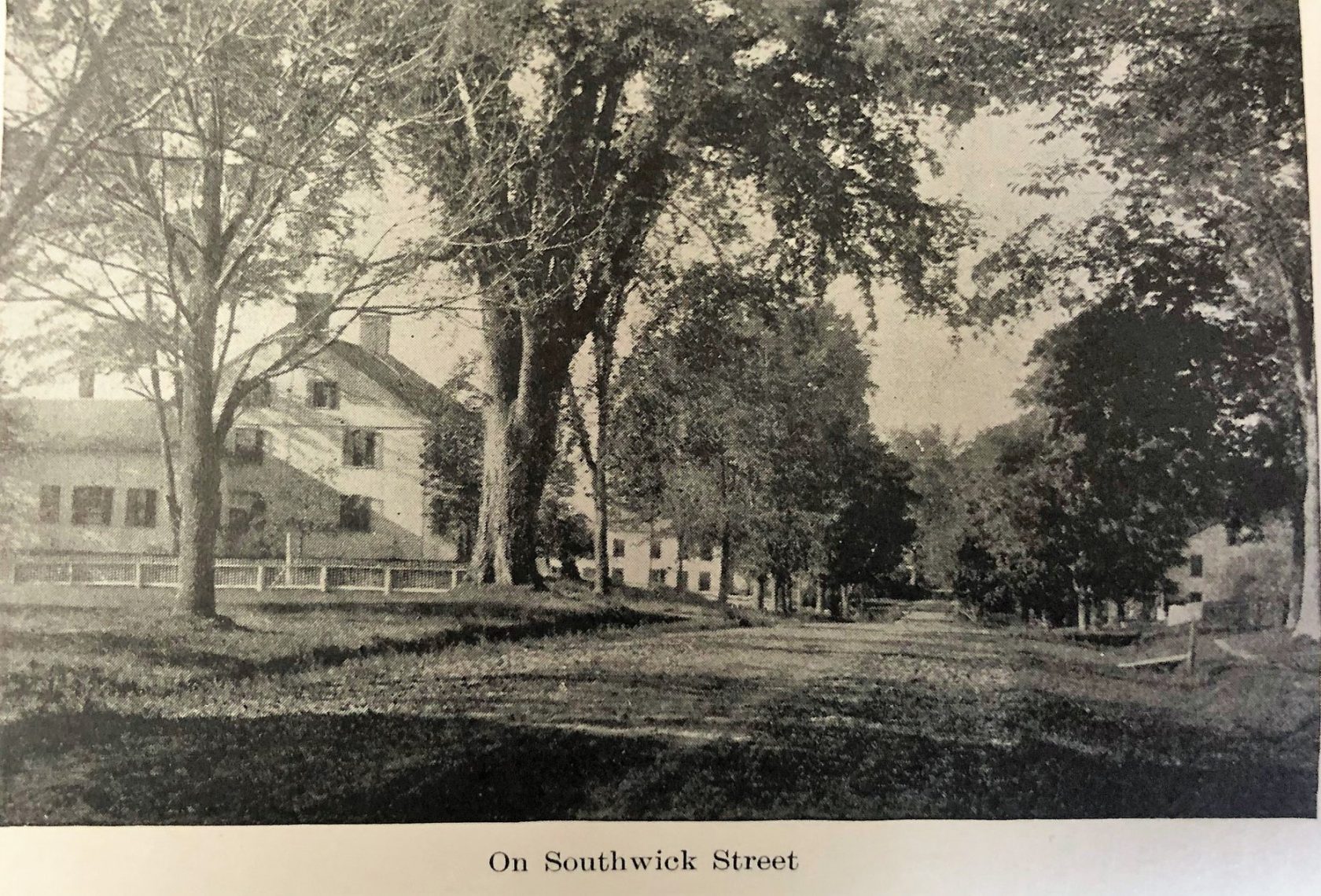 SOUTHWICK – The Celebrate Southwick 250th Committee is looking for photos that represent the history of Southwick. 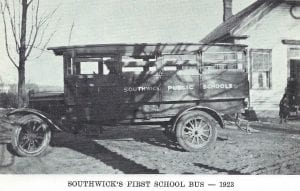 This photo shows a school bus from Southwick Public Schools in 1923. (Photo from Celebrate Southwick 250th)

With Southwick being incorporated as a separate community on Nov. 7, 1770, the 250th Committee has worked on planning monthly events from December 2019 to November 2020 in order to commemorate the 250th anniversary of the town.

The 250th Committee is encouraging photos to be sent to them during that 250-year history. According to Celebrate Southwick 250th Committee Vice-Chairman Russ Fox, people have already submitted old photos. Some of the photos include where the old miniature golf was near the Big Y, as well as the old Friendly’s before it became the Summer House. Fox went on to say it would be great to see pictures of old churches, the center of town, and the community pharmacy store.

“They’re part of the history of town that I knew growing up,” Fox said. “I think it would be appreciated.” 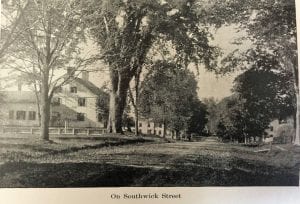 A photo was submitted of what downtown Southwick looked like in 1902. (Photo from Celebrate Southwick 250th)

Accepting old photos from now all the way through the year-long celebration until 2020, 250th Committee member Lee Hamberg is hoping to put the old photos in a booklet and have them on display for the community. Since it can’t be guaranteed that all old photos submitted will be in the booklet, the other photos will be put on display at a different event during the 250th celebration.

Fox added that people shouldn’t hesitate to submit historic photos of the town.

Anyone with an old photo that they’d like to have become a part of the 250th celebration is asked to contact the Select Board at 413-569-5995. Fox also said that the people submitting photos will get their original photo returned to them, as the photo will be scanned in order to make a copy of it.