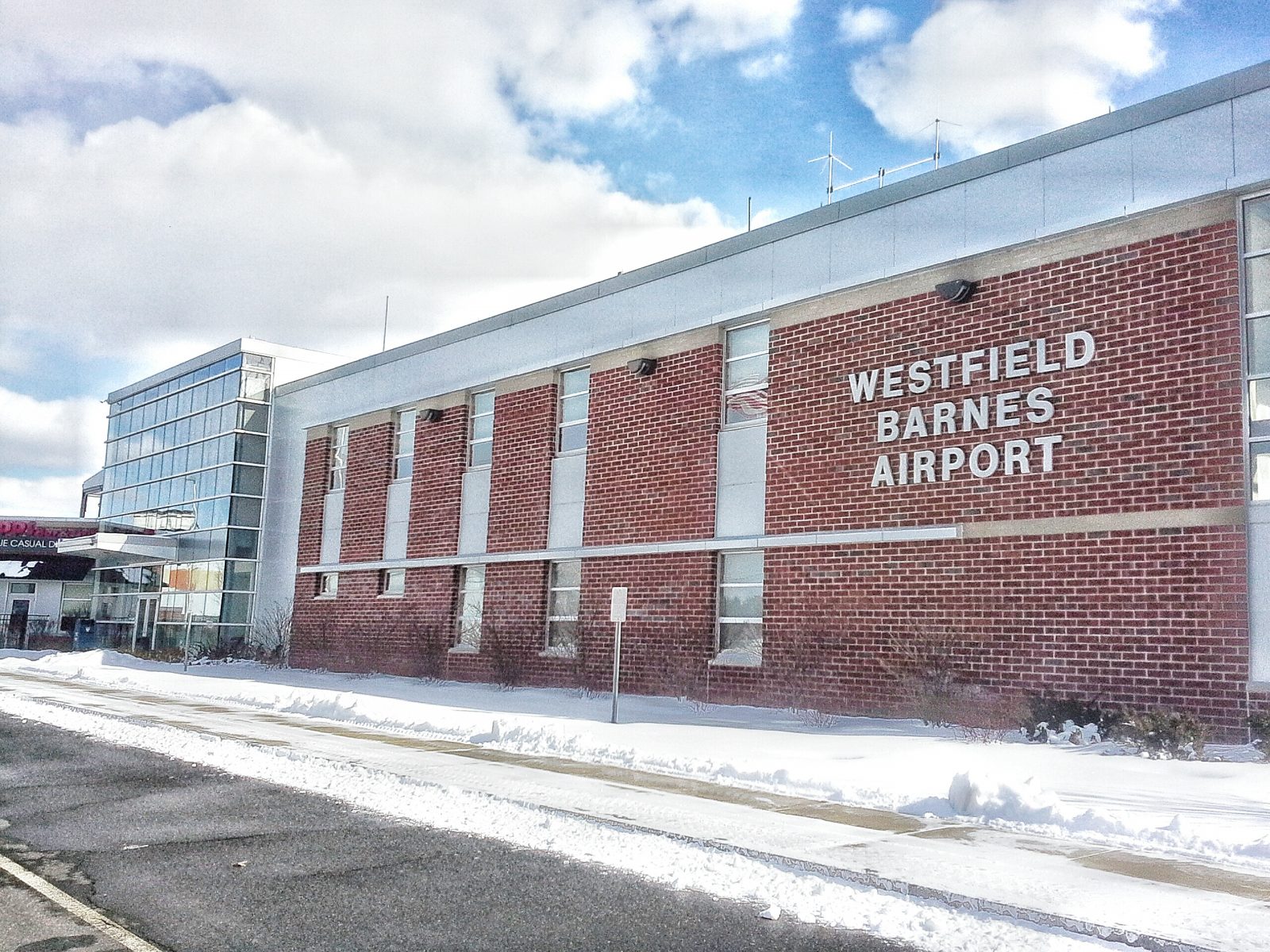 WESTFIELD – The Airport Commission reviewed a proposal to install solar arrays at Barnes Regional Airport.
City Advancement Officer Joe Mitchell said in order to move forward on the proposed project the airport needs control of the land, a connection agreement in place and a site plan review by the Planning Board.
In a recent round of Request-For-Proposals (RFP) issued by the City of Westfield, four vendors replied with six scenarios for the site.
The city selected Ameresco, a Framingham-based company, for the 3.6-megawatt project. Mitchell said the city’s legal department is reviewing a proposed 20-year agreement submitted by Ameresco. The project includes a Community Shared Solar agreement with the City of Westfield and Westfield Gas and Electric (WG+E).
The Massachusetts Department of Energy Resources requires any solar project to have a tangible benefit, an opt-in for recipients and a plan to manage growth.
Presently, the commission expects $17,500 in initial rent, $9,120 for installation fees and an annual property lease of $69,755. Mitchell said the figures are subject to change as the project evolves over the coming months, including an annual pilot payment of $54,000.
The proposed solar arrays will face in a southerly direction, which allows the panels to absorb the light throughout the day. The panels directions will not affect incoming flights or prove distractions for pilots.
State regulators and ISO-New England must approve the plans. ISO-New England, located in Holyoke, regulates the region’s energy output and consumption.
Mitchell said the airport has owned a large parcel adjacent to North Road for a number of years. The parcel has no business or residential development value because its proximity to the airport. Under Federal Aviation Administration (FAA) regulations, the land must be of compatible use.
“Solar is something the FAA is very happy to see used on airports, in that it’s very much a compatible use,” he said. “It generates revenue for the airport and it generates clean and green energy.”
The project was initially proposed four years ago and a vendor was selected, but Mitchell said the vendor “failed to produce” or meet project milestones. The city issued a second RFP, which resulted in the Ameresco selection.
The 3.6-megawatt project will encompass 19 of 35 acres the regional airport owns. Similar to the Twiss Street Solar Project, the proposed Barnes project includes an “avoided maintenance” stipulation
The Twiss Street parcel was a landfill that was capped and repurposed with the installation of two megawatts worth of solar arrays. Before the solar panels were installed, the city routinely cut the grass and removed saplings.
The maintenance duties were transferred to the leaseholder on Twiss Street, which generated an avoided cost, which benefits the city.
Under the proposed Barnes agreement, Ameresco would be required to perform similar maintenance, including the removal of trees, according to Mitchell. The arrays would be set up near Runway 2-20. The trees on the land are “penetrating airspace,” a hazard for incoming planes.
Six years ago, the FAA awarded funds to remove the trees, which keeps the flight path clear but saplings continue to sprout on the site.
“It’s an avoided cost for the airport and the city to maintain the property,” he said.
Under the proposed lease, Barnes retains ownership of the land. All revenues generated during the life of the lease go directly to the airport. The FAA forbids municipal airport authorities to redirect revenues for outside uses.
For example, derived revenues cannot be spent on a city road project outside the airport gates. All monetary benefits from the lease and other fees stay with the authority. Mitchell said the airport is close to becoming self-sustaining.
Under a Community Shared Solar Program, according to Mitchell, a portion of the power generated by the panels can be sold to ratepayers through a Power Purchase Agreement operated by WG+E. Ratepayers could opt-in to buy the clean, renewable energy.
Mitchell expects the commission will vote on the project in March.