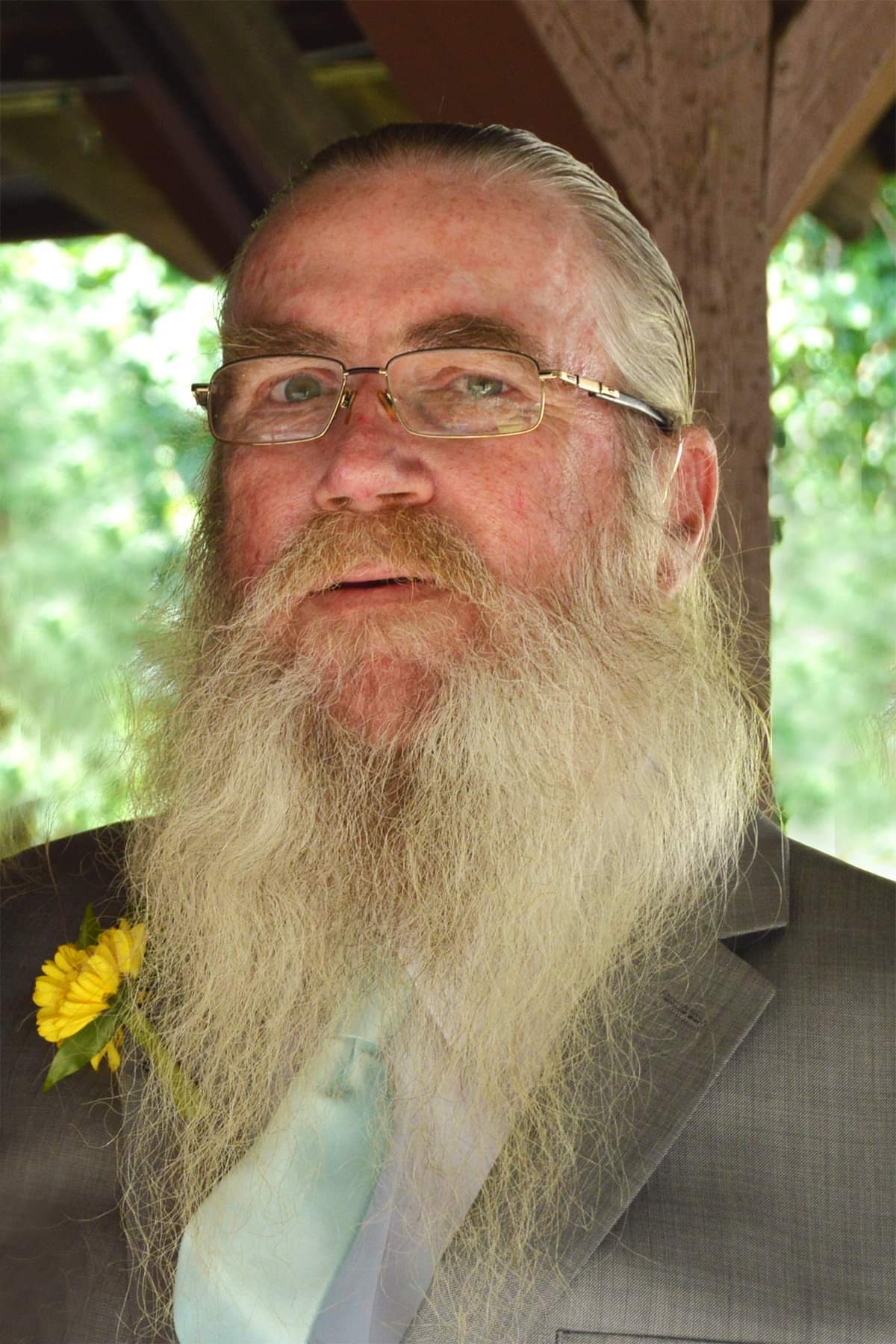 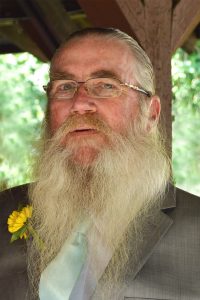 Alan was born on July 29, 1951, in Westfield, MA to his parents Henry E. Cowles and Ruth A. Cowles (Tuma). He grew up in Westfield, attended local schools and graduated from Westfield Vocational High School where he studied to become a machinist. After graduating, Alan enlisted in the United States Marine Corps on August 24, 1970, and proudly served his country, until September 27, 1974, when he was honorably discharged as a USMC Corporal. His service in the Marine Corps earned him the Expert Rifleman Medal, Vietnam Service Medal, and the Vietnam Campaign Medal.

Upon his discharge from the Marine Corps, Alan returned to Westfield, where he would meet his wife, Elizabeth. He would go on to work at Hamilton Standard in Windsor Locks, Connecticut and it was his rides to work from Westfield to Connecticut that he discovered the town of Southwick, where he would settle down and raise his family.

Alan was an avid outdoorsman, fishing and hunting were his passions, and he shared that passion with his children and grandchildren. He was an amazing storyteller and entertained friends and family with his tales of adventure, travel and the occasional tale that was almost too good to be true.

During his retirement, Alan enjoyed making and sharing his craft beers, being the grill master extraordinaire, and the holding the title of, official breakfast man. He most loved spending time with his wife, children, and grandchildren and his annual hunting trips with his son and son in law, to Maine to see his “northern family”. He was known fondly by his grandchildren, for his famous evening, “deer rides” and without fail they would spot a white tail or two, and the occasional flock of turkeys.

Alan is survived by his daughters, Shannon Carlson (Paul) of Lanesborough, Brooke Kratochvil (Dana) of Russell, Meaghan Cowles of Springfield, his son, Tanner Cowles of Southwick; grandchildren, Savannah, Brynja, Dylan, Cooper, Carter, Ophelia, Roman, Maxwell, Derick, and Travis; his great-granddaughters, Aria & Nadia, Kaelynne, Natalie and great-grandson Mason. He is also survived by his brother Aden (Kimberley), his many brothers and sisters in law and his beloved nieces and nephews.

He is predeceased by the love of his life and wife, Elizabeth Cowles (Ross), his parents Henry and Ruth Cowles and his sister Shirley Hilton.

The family would like to thank the staff and caregivers of Baystate Hospice services for their care and support in the last weeks of Alan’s life.

A Military Committal Service for Alan and interment for Elizabeth will take place on Friday, September 9, 2022, at the Massachusetts Veterans’ Memorial Cemetery, 1390 Main Street, Agawam, MA.

In lieu of flowers, donations may be made in Alan’s memory to Baystate Home Health & Hospice Services, 30 Capital Drive, Suite A, West Springfield, MA 01089, or the Western Mass Marine Toys for Tots Foundation on their website at westernmass.toysfortots.org

Avalon Funeral & Cremation Services has been entrusted with arrangements. To express condolences to the family, to share memories or photos, please visit Alan’s memorial page at www.avaloncelebrations.com