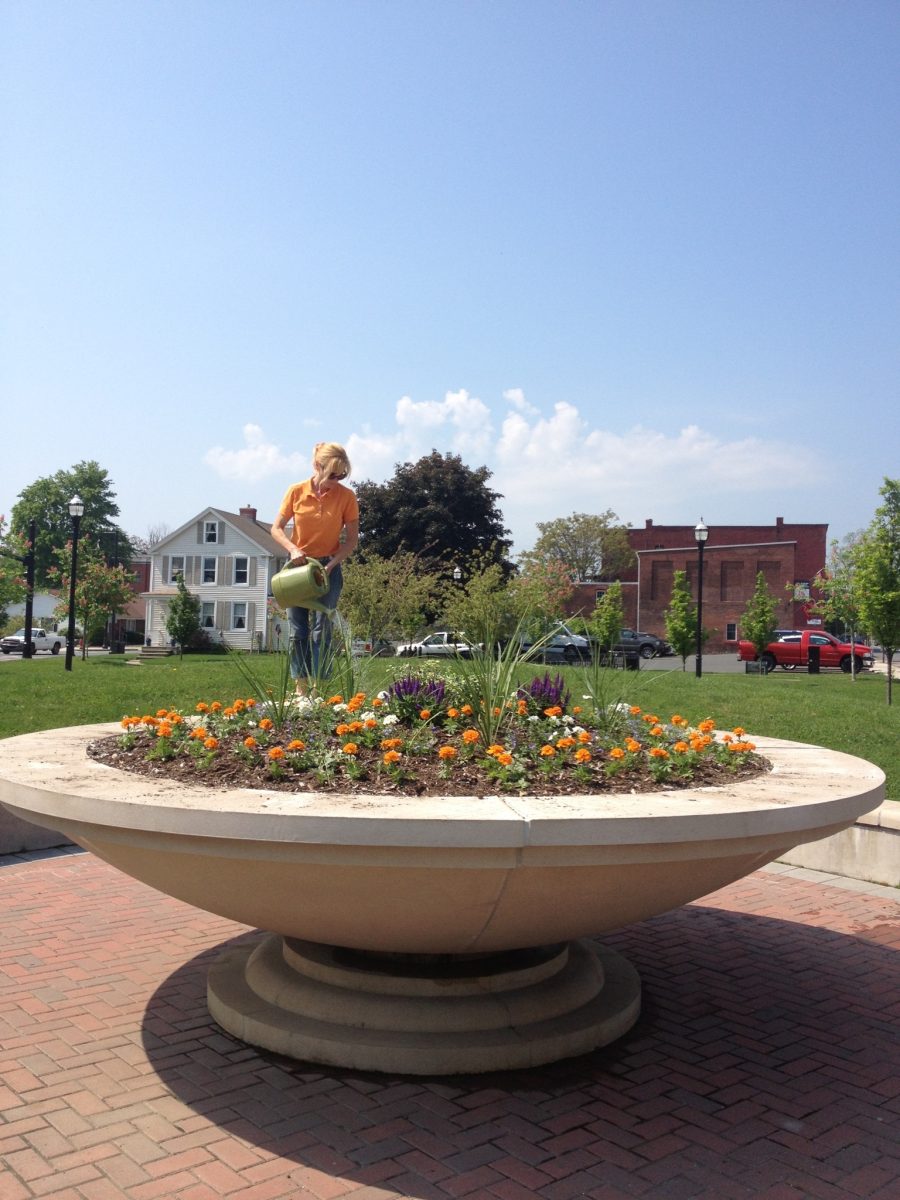 SPRINGFIELD (WWLP) – Spring came a little earlier than expected this year, which means some of us are already feeling allergies.
If you’ve been feeling a little sluggish or your mind has been cloudy, it could be allergies. The mild winter we had led us into an early spring here in western Massachusetts.
Because of the mild winter we’re already beginning to see some flowers bud about a month earlier than expected. Usually the end of March or beginning of April is when flowers start coming up and bud throughout the month of April.
“A lot of the perennials have been coming up earlier than they normally would because there’s no insulation from the snow,” said Peter Rizzo of Westfield Home & Garden. “Because the temperatures have risen they’re getting into spring mode earlier, so they’re producing pollen much earlier than they would normally.”
Rizzo said it is the earliest he has ever seen flowers begin to bud in quite a number of years.
Sometimes with an early spring, tree pollen season, usually March through May, can sometimes last a little longer. Dr. Robert McGovern, a Springfield allergist, said right now it can be more than just tree pollen.
“A lot of people, when they do spring cleaning in the house, they stir up a lot of dust mites and it could aggravate their allergies,” said McGovern.
Mold can also be an issue this time of year as well.
Some things you can do to feel better is use your air conditioner to filter out the pollen and wash your clothes to get the pollen off.