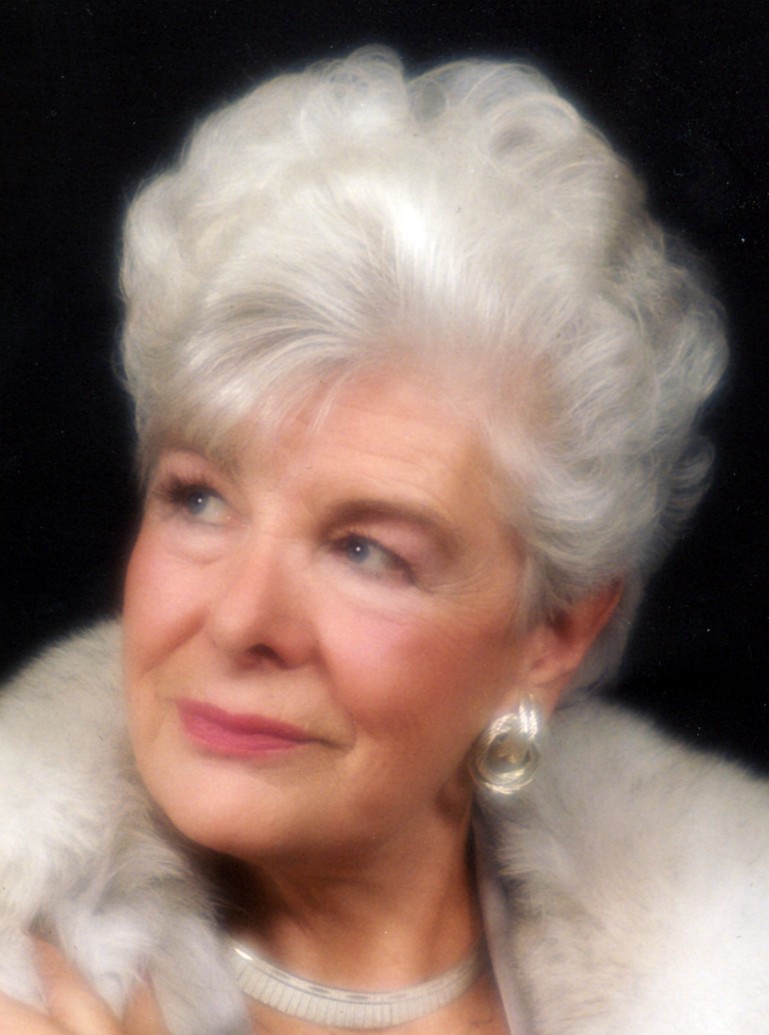 WESTFIELD- It is with immense grief that the families of A. Gail Lucier of Russell and Marcella Kane of Westfield announce the death of their mother, Alma Smith. On April 1, 2015 surrounded by her family, Ali stepped over a rainbow to enter into everlasting peace. Ms. Smith was born on October 6, 1919 in Quincy, MA to Arthur and Alma Gagne. She resided in West Springfield for most of her early life graduating from West Springfield High School in 1937. She was a communicant of Saint Thomas the Apostle and the Immaculate Conception Churches. Alma was a co-founder of the West Springfield Catholic League and served as its president for two terms. She was an active member of the Women’s Ramapogue Club of West Springfield. During this time she wrote, produced, and acted in the production of The Women. She married James J. Donoghue (deceased) and was employed by Monarch Life Insurance Co. as secretary to the Chief Actuary and later to the Vice President. She was chosen by Monarch to be its representative to the Springfield Chamber of Commerce. Mayor Thomas O’Connor appointed her Chief Greeter for Springfield when it was vying for the All-American City and won. She also served in many positions for the Women’s Division of the Springfield Chamber of Commerce until her marriage to Robert G. Brutcher (deceased) of Mansfield, MA. She then moved to Long Island, NY. There she was employed by Target Rock Corporation as an Administrative Assistant to the President for twenty years. She later retired to North Providence, R.I. Upon the death of her husband, Robert, she married Edwin Ely Smith (deceased) of Westfield, MA and lived seven years in Springfield, MA, becoming a member of The Blandford Club and an associate member of the Westfield Women’s Club. She later settled at the American Inn of Southwick where she continued her many years of active bridge and other social activities. She was a communicant of the United Methodist Church in Westfield and a charter member of the United Methodist in Okatie, SC. Ms. Smith leaves two daughters, A. Gail Lucier of Russell and Marcella Kane and her partner, Philip Corso, of Westfield. She has a brother, Raymond Gagne of Chico, CA, three grandsons, eight great grandchildren, and several nieces and nephews. The burial will be private and there will be no visiting hours; however a Memorial Service will be held on July 18, at 440 General Knox Rd. Russell, MA. In lieu of flowers, remembrance may be sent to the Preservation Fund of Stanley Park, Western Ave. Westfield, MA 01085.    www.firtionadams.com