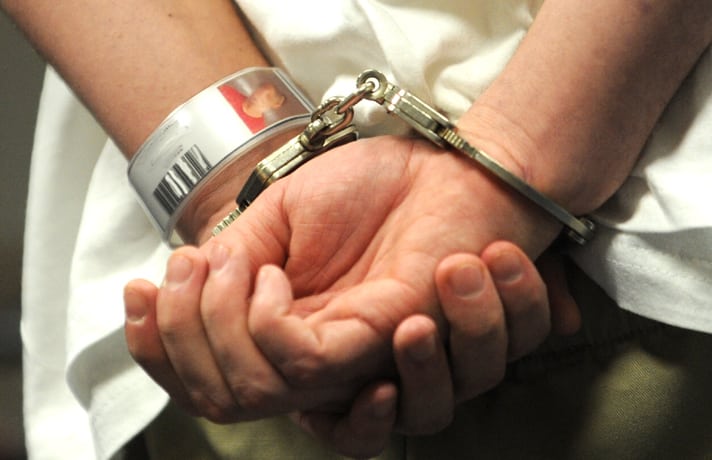 WESTFIELD – Leaving your heroin at home when heading to court might seem like an obvious precaution but apparently a Springfield man was not thinking ahead Feb. 21 when he went to Westfield District Court to deal with active warrants there.
At 1:29 p.m. that day a court official called Westfield police to report that court security officers had seized heroin from a prisoner in their lockup.
Officer Michael Bradley responded to the courthouse and reports that Michael E. Smutko, 41, of 22 St. James Circle, Springfield had arrived at the court “to take care of his active warrants” and was taken to the lockup. There, an inventory search of his possessions revealed “a small plastic bag containing a white powder” which he identified by his training and experience to be heroin.
Smutko was charged with possession of heroin and returned to court for arraignment on Wednesday. He was held in lieu of $50 cash bail pending a May 21 hearing