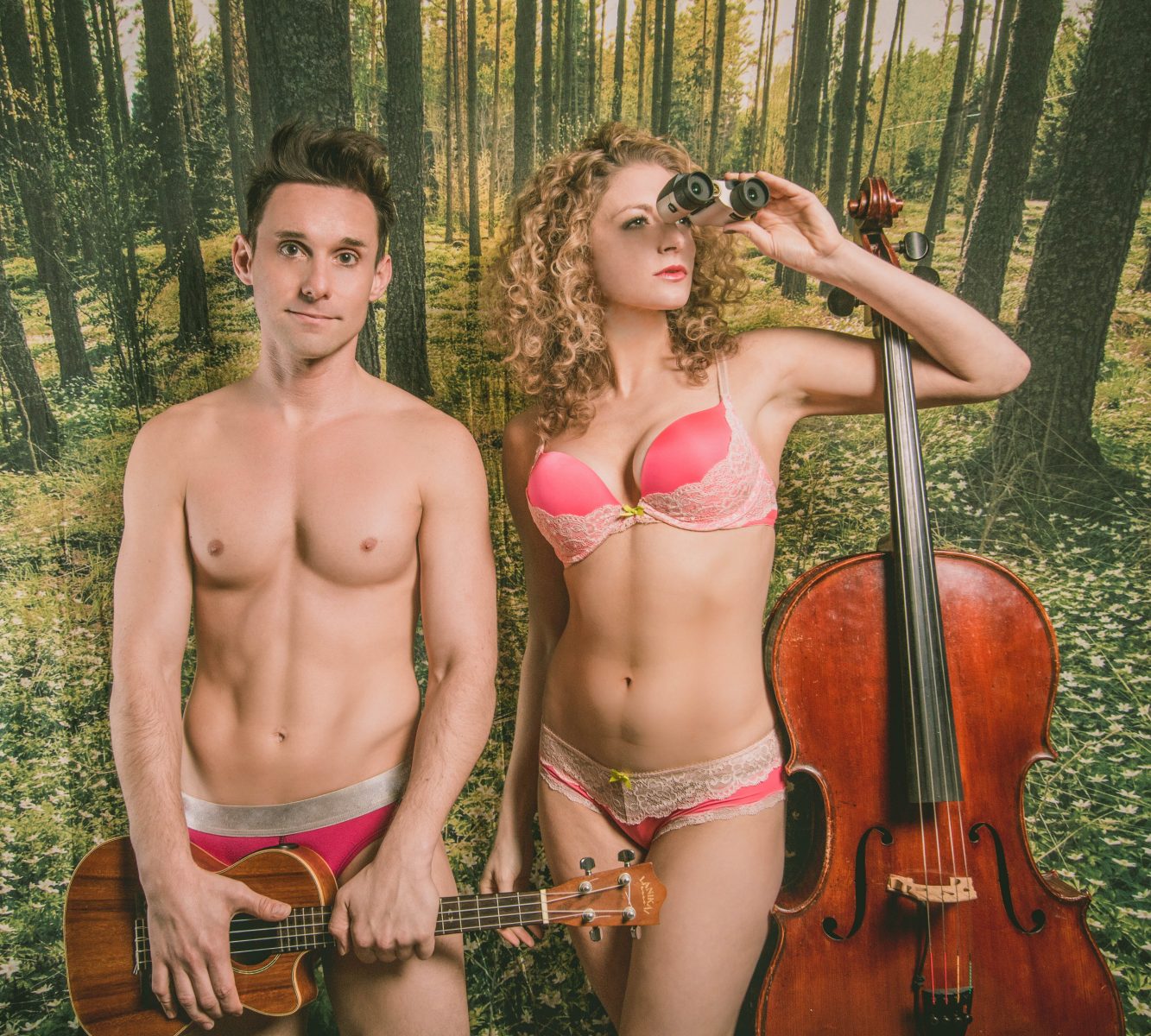 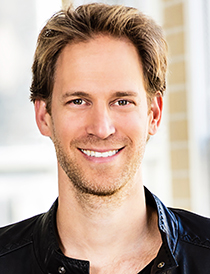 Three UMass theatre alums have received four Tony Awards nominations. David Korins, Tony-nominated scenic designer for Hamilton, graduated from UMass/Amherst in 1999, as did Justin Townsend, a 1997 grad,. a dual-nominee in Lighting Design nominee for The Humans (Best Lighting Design for a Play)  and  American Psycho (Best Lighting Design for a Musical). Ben Stanton, also a 1999 grad, is nominated for his lighting design for Spring Awakening. Their bios and photos are available at The Tony Awards website, under Nominees. www.tonyawards.com.

Many people overlook some colleges and universities when looking for a quality theatre program. Sure, Yale School of Drama, Carnegie-Mellon, NYU, Emerson, and UCLA have incredible track records.  UMass may be undervalued, because it doesn’t have as high a profile or an on-campus professional theatre affiliation, like UConn, for example, with its highly-regarded Connecticut Repertory Theatre or the Ballard Puppet Institute at Storrs. But, it’s certainly worth a visit. For details on the UMass Theatre program: https://www.umass.edu/theater/

Also of note: Lupita Nyong’o, Best Actress nominee for Eclipsed, is a graduate of Hampshire College. The multi-nominated creator and star of Hamilton, Lin-Manuel Miranda is a Wesleyan graduate, as is Hamilton director Thomas Kail.

The Tony Awards air live on CBS at 8PM on Sunday, June 12. For details on the 2016 Tony Awards: www.tonyawards.com

Broadway may be abuzz with Hamilton, but producers’ eyes are looking at three Massachusetts and Connecticut theatres as incubators for possible Tony Award next year. This column has already previewed Hartford Stage’s production of Anastasia, and Hartford Stage, which sent A Gentleman’s Guide to Love and Murder to New York and a Tony Award win for “Best Musical”, has already announced that Anastasia will open on Broadway next season. Goodspeed Musicals, which has provided numerous musicals to Broadway including Man of La Mancha and Annie, is presenting a revised version of The Roar of The Greasepaint-The Smell of The Crowd, also previously previewed in this column.

Barrington Stage, opens its new season with a world premiere musical, Presto-Change-O. This exciting new musical, with music by Joel Waggoner and book and lyrics by Eric Price, tells the story of three generations of magicians who find themselves under one roof for the first time in years. When the grandfather causes real magic to happen, they must confront their past mistakes and re-examine what it means to be a family. Marc Bruni, who staged Broadway’s Beautiful: The Carol King Musical, directs. Vadim Feichtner is music director. 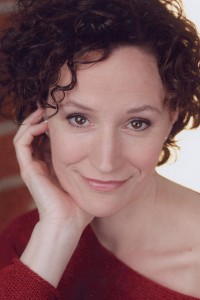 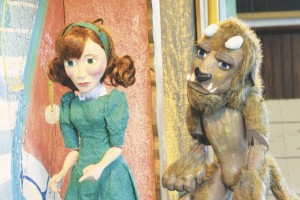 Beauty and the Beast

Beauty and the Beast, by the acclaimed Stevens Puppets of Indiana, will be presented by The Ballard Institute and Museum of Puppetry at UConn on May 22  in the Ballard Institute Theater on the UConn campus in Storrs. For details: 860.486.8580 or www.bimp.uconn.edu 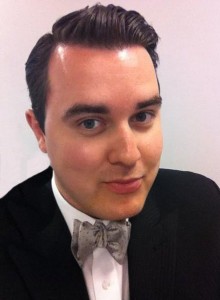 Playing With Food 4 – Food Fight!, the Hartford Symphony Orchestra Pops concert at The Bushnell on May 21, combines delicious music, under the direction of Maestra Carolyn Kuan, pits three area chefs in an onstage food competition, emceed by playwright Jacques Lamarre. It’s a unique recipe for entertainment, and another novel reason that the Hartford Symphony Pops is getting serious attention. For details: 860-987-5900 or www.hartfordsymphony.org.

Miss B. Haven, the Berkshires-based music trio, performs at The Colonial in Pittsfield on May 20. Miss B. Haven has been working together for over 20 years, singing tunes from the ’20s to the present. With three-part harmonies reminiscent of The Andrews Sisters, The McGuire Sisters and The King Sisters, Miss B. Haven features Karen Auge, Wanda Libardi and Michele Marano with John Sauer on piano. For details: 413-997-4444 or www.berkshiretheatregroup. 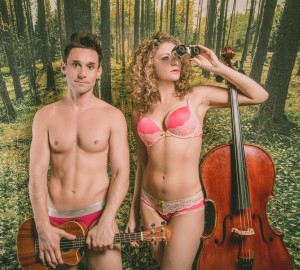 The Skivvies, the Broadway undie-rock comedy-pop duo will be performing up close and personal, at Pittsfield’s Colonial Theatre on May 28-29. Lauren Molina of Broadway’s Sweeney Todd and Rock of Ages provides cello and vocals. Nick Cearley from Broadway’s All Shook Up, provides ukulele and vocals. They cover showtunes and songs from Robyn to Carole King to Rihanna. For details: 413-997-4444 or www.berkshiretheatregroup.org.