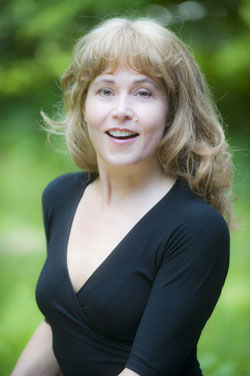 As The New Theatre Season Begins: One Man’s Opinion

A great theatre experience happens when actors, directors, designers, and audience connect on the same page or stage. There’s an energy and excitement onstage which envelops an audience, and an audience response which fuels a performance. Make the new season a great experience for yourself and for the people giving you those theatre moments. 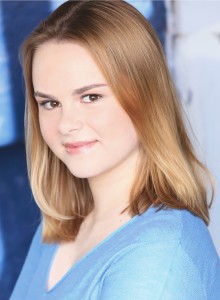 Goodspeed Presents A Premiere: “Chasing Rainbows: The Road to Oz” 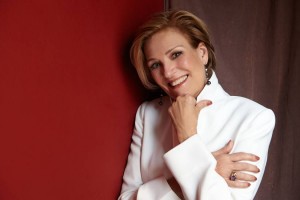 Goodspeed presents the new musical Chasing Rainbows: The Road to Oz, on September 16-November 27. Written by Mark Acito, who penned last season’s Broadway musical Allegiance, Chasing Rainbows is the story of young Judy Garland, who was known as “the girl with the great big voice” before she captured worldwide attention in The Wizard of Oz, Meet Me in St. Louis, Easter Parade and A Star is Born. The future star’s complicated childhood is showcased against the songs of the period that made her famous: “I Can’t Give You Anything But Love,” “You Made Me Love You” and “Over the Rainbow”.

Ruby Rakos will don the famous ruby slippers as she takes on the role of Frances Gumm/Judy Garland. Rakos appeared on Broadway in Billy Elliot: The Musical. . Michael McCormick, who has performed in a dozen Broadway productions  will play L.B. Mayer. Ma Lawlor and Kay Koverman will be played by Karen Mason, whose Broadway credits include Mamma Mia!. Chasing Rainbows will be directed by Tyne Rafaeli. Choreography will be by Chris Bailey.

Brush Up Your Shakespeare 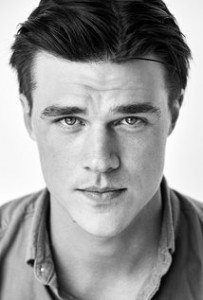 Finn Wittrock plays Hamlet in a Shakespeare and Company benefit.

The Complete Works of William Shakespeare (Abridged) by Adam Long,  Daniel Singer, and Jess Winfield (The Reduced Shakespeare Company),will be performed by the Silverthorne Theatre Company in Greenfield, MA October 7-15. This comedy is a rollicking irreverent attempt to represent all 37 of Shakespeare’s works (poems included) in one evening’s entertainment. David Rowland directs.  For details: http://www.silverthornetheater.org/ 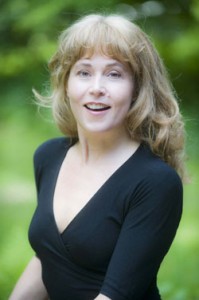 Hamlet, Shakespeare’s classic about a Danish prince in distress, gets a staged reading at Shakespeare and Company in Lenox, MA on October 8. Finn Wittrock of American Horror Story and The Big Short, plays Hamlet. Elizabeth Aspenlieder, one of the company’s best actors, returns to the stage as Hamlet’s mother Gertrude. Hamlet is a benefit for Shakespeare and Company. For details: 413-637-3353 or www.shakespeare.org,

Little Shop of Horrors opens the Playhouse on Park season in West Hartford, CT. The zany musical by Alan Menken and Howard Ashman is the story of an exotic plant in a skid row flower shop who eats her way to the top. Performances through October 16. For details: 860-523-5900 x10 or www.playhouseonpark.org. 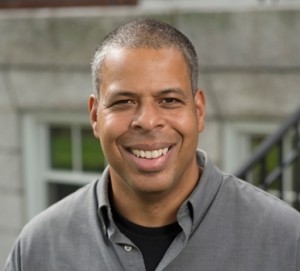 New Music at UMass. The UMass Department of Music and Dance presents a free concert of new music by local composers Eric Sawyer, David Sanford, Salvatore Macchia  on September 17 at Bezanson Recital Hall on the UMass/Amherst campus. Showtime is 7:30PM. For details: http://www.umass.edu/music/