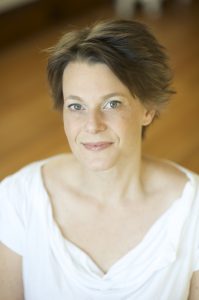 WAM, inspired by Director Kristen Van Ginhoven’s international efforts to develop leadership programs for women in theatre, co-hosts the first Berkshire Leadership Summit on October 28-29 on the Shakespeare and Company campus in Lenox, MA. The program is based on research that San Francisco’s American Conservatory Theater commissioned from the Wellesley Centers for Women. The two day event for women in artistic or administrative leadership positions in the non-profit theatre, and those who aspire to be. This first summit will focus on fundraising, producing, relationship building, and awareness building, and understanding of the barriers that prevent women from achieving parity. The Summit is sold out, but Van Ginhoven says that the panels will be livestreamed via Howlround. For details: http://www.wamtheatre.com/berkshire-leadership-summit-2017/

The Springfield Symphony Orchestra launched a new innovation at its opening night concert, to provide program notes and other information during a performance to patron’s cellphones. The education initiative, Real-time Concert Notes, works with concert-goers’ cell phones to text real-time information about the music they are experiencing, as they are experiencing it.  Patrons were invited to go to a designated portion of Symphony Hall for the second half of the concert and receive information via text messaging about Brahms Symphony No. 2, as the orchestra performed it.

“I love modern technology and am every day thankful that I live in an era where information and communication is so readily and easily available as the phone in my pocket,” said Maestro Kevin Rhodes. “So we’re going to take that phone in your pocket and use it to help break down some of those mysteries of classical music”

This innovative program was first developed by High School of Commerce Director of Bands and SSO board member Matt Bertuzzi for the Meet the Musicians: High School Edition educational program that brings area high school students into Symphony Hall to experience a live SSO open rehearsal. Rhodes and Bertuzzi have worked together to adapt it for SSO evening concerts.

The SSO will try the new program several times during its concert season and gather data from both audience members who used the text-based program and those who did not to determine its popularity and effectiveness. Other initiatives to make the SSO more accessible to all members of the community will be announced throughout the season, as well. “I am on a quest to make the Springfield Symphony more user-friendly,” declared Maestro Rhodes. 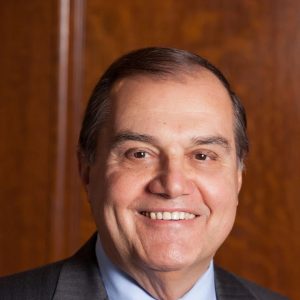 Shakespeare & Company held a special benefit performance of God of Carnage earlier this month to give back to those impacted by the recent hurricanes. The Berkshire community raised over $4,775 for victims of the recent devastation. The proceeds were donated to the One America Appeal to support those effected by Hurricanes Harvey, Irma and Maria. For details: www.shakespeare.org. 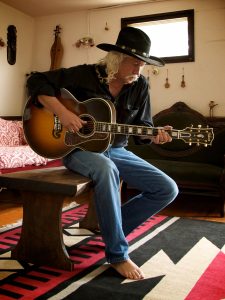 Arlo Guthrie will return to the Mahaiwe Performing Arts Center in Great Barrington on November 18 with “The Arlo Guthrie Family Show.” The father of the American protest song (and Arlo’s father), Woody Guthrie, hoped one day to have enough kids to form a family band to travel the country and sing songs to the people. The Re:Generation Tour realizes Woody’s dream through the inspiring work of Arlo and his children, Sarah Lee Guthrie and Abe Guthrie. Woody built a legacy of activism that the Guthrie family continues to preserve with their leading voices in the current revolution against oppression and injustice. For details: 413-528-0100 or www.mahaiwe.org 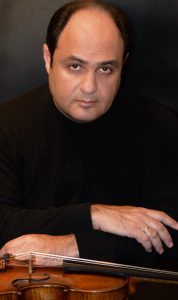 The Hartford Symphony Orchestra presents Debussy’s La Mer and Mozart’s Violin Concerto No.5 in Major on November 10-12 at The Bushnell. Maestra Carolyn Kuan conducts, and violinist Leonid Sigal, the HSO Concertmaster, is the soloist. Berlioz’s Le Corsaire opens the program. For details: 860-987-5900 or www.hartfordsymphony.org.

The Upright Citizens Brigade (UCB) Touring Company, the improv company whose former members include Amy Poehler, Adam McKay, and Horatio Sanz, perform at The Colonial Theatre in Pittsfield on November 11, under 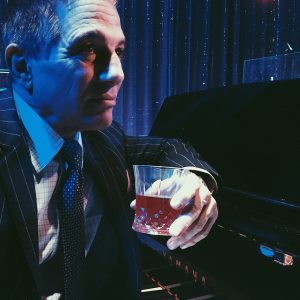 the auspices of Berkshire Theatre Group. For details: 413-997-4444 or www.berkshiretheatregroup.org.

Tony Danza brings his club act, Standards and Stories to Springfield Symphony Hall on November 12. Best known for his starring roles on two of TV’s most cherished and long-running series, Taxi and Who’s The Boss, Danza has also established himself as a song and dance man, and recently received rave reviews for his performance in the Broadway musical comedy, Honeymoon In Vegas.  Among his past successes, Tony has starred on Broadway in the The Producers, A View from the Bridge, and opposite Kevin Spacey in The Iceman Cometh. For details: 413.788.7033 or www.citystage.symphonyhall.com.

The Airplane Family with Live Dead ’69, which reunites Jefferson Airplane, Jefferson Starship, Hot Tuna, Grateful Dead & New Riders of The Purple Sage alumni & legacy/family, and other musical luminaries, comprising a veritable “Who’s Who” of “The Summer of Love’s” legendary musicians comes to The Colonial Theatre in Pittsfield, MA on October 27. It’s part o the Berkshire Theatre Group’s offerings. For details: .413-997-4444, or www.berkshiretheatregroup.org

Mark G. Auerbach studied theatre at American University and the Yale School of Drama. He’s worked for arts organizations and reported on theatre for newspapers and radio. He is producer and host of ArtsBeat Radio on 89.5fm/WSKB.