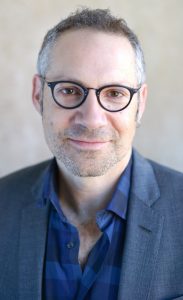 The Chester Theatre Company has been offering some interesting escorted theatre trips to New York, Chicago, Washington DC, and now London. Their next London Theatre trip,  March 10-18, 2018, includes seven nights hotel, five tickets to plays and musicals at a variety of venues from the National Theatre to The Royal Shakespeare Company. Artistic Daniel Elihu Kramer escorts the trip, which also includes round-trip bus from Elms College in Chicopee to Logan,secure parking at Elms, round-trip air, an overview o the London theatre scene from Matt Wolf, theatre critic for the International New York Times, and daily talkbacks with Kramer. For details: http://chestertheatre.org/london-theatre-tour/

Goodspeed Musicals has an indepth New York City theatre trip, March 21-24,  2018, which includes tickets to new productions of My Fair Lady and Escape to Margaritaville, three nights hotel at the Marriott Marquis in the theatre district, a tour of NBC studios, lunch at the Lamb’s Club, round-trip bus from Goodspeed to New York City, and free parking at Goodspeed. For details:  http://goodspeed.org/special-programs/nyc-theatre-tour

The Berkshire Theatre Critics Association announced the nominees for the Second Annual Berkshire Theatre Awards, known colloquially as The Berkies. The purpose of the Berkshire Theatre Awards is to promote and celebrate the quality and diversity of theatre in the greater Berkshire region. The winners will be announced at the awards ceremony on November 6, at Barrington Stage in Pittsfield. For a recap of nominees: https://berkshireonstage.com/2017/10/20/berkshire-theatre-critics-association-announces-nominations-for-the-second-annual-berkie-awards/?fb_action_ids=10214593000328882&fb_action_types=news.publishes 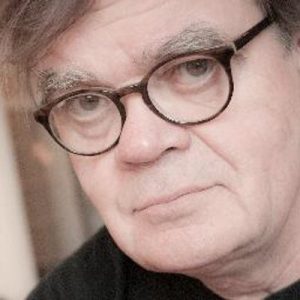 Garrison Keillor, along with Robin & Linda Williams, performs at The Colonial Theatre in Pittsfield on November 29. The beloved creator of Public Radio’s A Prairie Home Companion, and the Williams perform the music that they love, “a robust blend of bluegrass, folk, old-time and acoustic country that combines wryly observant lyrics with a wide-ranging melodicism.” Today, some might call it “Americana,” but these two revered music masters were living and breathing this elixir 20 years before that label was turned into a radio format. For details:.413-997-4444 or www.berkshiretheatregroup.org

The Edwards Twins, Anthony and Eddie, return to Northampton’s Academy of Music on November 29, with their world-famous impersonations of over 100 stars from Cher to Billy Joel to Bette Midler to Barbra Streisand. Eddie Edwards performs as the female celebrities while twin brother Anthony takes the male roles.  Each transforms into a celebrity, complete with wigs, makeup and costumes. They perform their repertoire of 100 stars in rotation, depending on the show, and thus never do the same show twice, and they perform over 300 shows around the world every year. Two shows, 2PM and 7PM are scheduled in Northampton. For details: 413-584-9032 or www.AOMtheatre.com 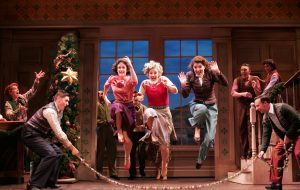 The Goodspeed’s production of Holiday Inn. Photo by Diane Sobolewski.

Irving Berlin’s Holiday Inn was one of Goodspeed Musicals’ biggest hits, and it transferred to Broadway to rave reviews. The final performances were ilmed, and they’ll be sceened forr one night only, November 16 at some area cinemas, courtesy o Fathom. Look for screenings at Enfield Cinemas, Hampshire Mall, and Buckland Mall. For details: https://www.fathomevents.com/events/holiday-inn 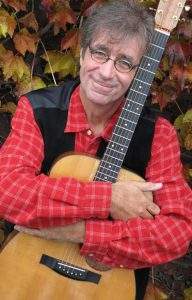 David Grover,the Berkshires favorite who led Arlo Guthrie’s band for many years, performs a free children’s concert on November 18 at 11AM at The Garage, adjacent to The Colonial Theatre in Pittsfield. David has performed and written with many talented musicians, including Pete Seeger and Doc Watson. He’ll will be performing accompanied by his daughter Jessica on bass. Tickets are free, but they must be reserved in advance. For details: 413-997-4444 or www.berkshiretheatregroup.org.

The Hartford Symphony Orchestra’s new HSO-Intermix series is an intimate opportunity for audiences and HSO musicians to mingle with music in a non-traditional setting. The season launches on November 16 at Hog River Brewery in Hartford. The program, Dark Wood,  delves into the connection between music and beer. Bach, Beethoven and Brahms were all beer  drinkers. Carolyn Kuan and musicians will perform excerpts from their works, along with those by Connecticut composer Thomas Schuttenheim  and Jennifer Higdon. For program details: 860-987-5900 or www.hartfordsymphony.org. PS. The ticket price includes one beer. 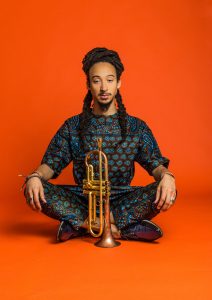 Theo Croker, the noted trumpet player and bandleader will perform new work and selections from his latest album, Escape Velocity, at Bowker Auditorium on the UMass Amherst campus, November 15. Croker is among the most highly regarded trumpeters of his generation and, along with his quintet, produces a sound that integrates hip-hop beats, hard bop, production-heavy rhythm and blues, and groove-oriented electric jazz. His quintet is comprised of Eric Wheeler, bass; Michael King, keys; Anthony Ware, saxophone and Jonathan Barber, drums. For details: 413-545-2511, 800-999-UMAS, or www.fineartscenter.com

Crimes of The Heart, Beth Henley’s Pulitzer Prize winning comedy about a trio of Mississippi sisters who gather at their family home in 1974, is next at West Springfield’s Majestic Theater through December 10.  Cate Damon directs. For details: 413-747-7797 or www.majestictheater.com.