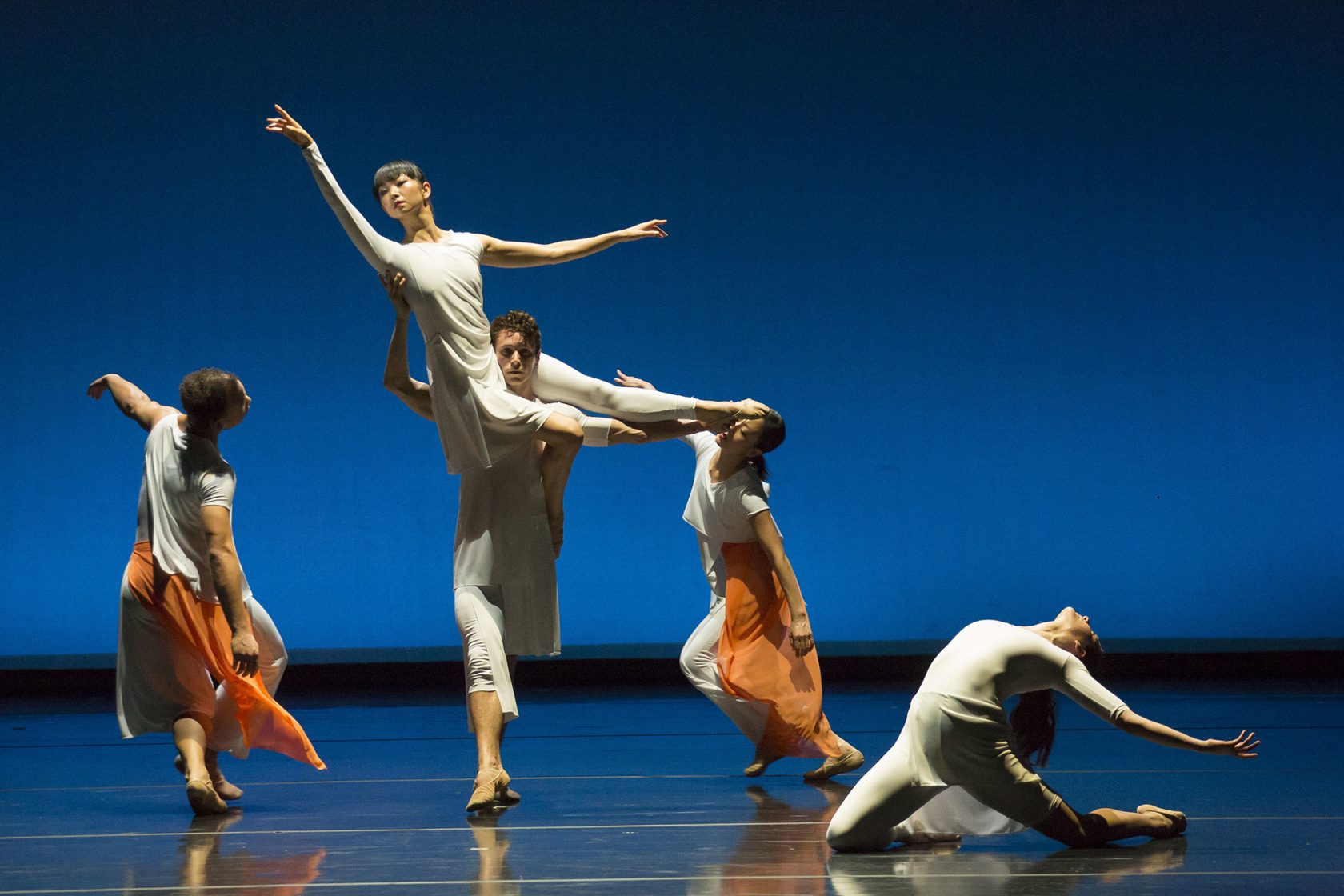 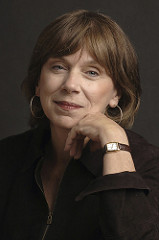 Barrington Stage Company, under the leadership of Artistic Director Julianne Boyd, has announced its 2018 season, which features a new production of West Side Story in honor of the centennials of Leonard Bernstein and Jerome Robbins, choreographed by Robert LaFosse and directed by Boyd. Three world premieres, including The Royal Family of Broadway, a major new musical from Tony winners William Finn and Rachel Sheinkin, a new play from Off Broadway Alliance Award winner Lloyd Suh, and the first major production of a work from an exciting young playwright, Rachel Lynett, are on the schedule. The recent Broadway hit, Lucas Hnath’s A Doll’s House Part 2, a “sequel” to the Ibsen classic, and Tennessee Williams’ powerful The Glass Menagerie are also on the roster.

“This is the year of women’s stories at Barrington Stage,” says Julianne Boyd. “Whether it’s three generations of women whose entire lives are defined by that fabulous invalid, the theatre (The Royal Family of Broadway); or a woman who walked out on her family 15 years earlier and makes an unexpected visit home (A Doll’s House, Part 2); or a baker who struggles to find her voice in a changing world (The Cake); or the first female Chinese immigrant to enter the United States (The Chinese Lady); or an African American woman who is called upon to be the face of her race by her well-meaning friends? (Well-Intentioned White People) – these are stories we want to share with our audiences now.”

Building The Next Great Musical

For the next month, 36 established and emerging musical theatre creatives will converge on the Goodspeed campus in East Haddam, CT, to participate in the Johnny Mercer Foundation Writers Colony at Goodspeed Musicals. Nineteen new musicals are taking shape during the residency, and some of them could find their way to Broadway. 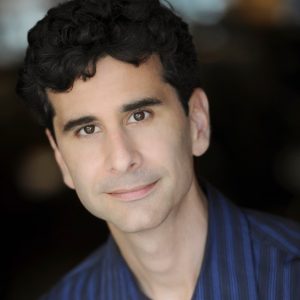 In what has become an annual ritual, established and emerging composers, lyricists, and librettists come Goodspeed  to participate in a long-term residency program devoted exclusively to musical theatre writing. Participants can embark on new musical theatre work or to devote a substantial amount of time to a work-in-progress in an environment rich with creative energy. The writing teams work in residence in Goodspeed’s Artists Village, each team in their own house, with whatever support is needed, from dramaturgical to Goodspeed’s fine music department. In the evenings writers get together in an informal, salon-style environment and share the day’s work. This gathering allows the artists an invaluable opportunity to gain insight from their colleagues. The Colony is the ultimate think tank of veteran Broadway and young working professionals in theater today. 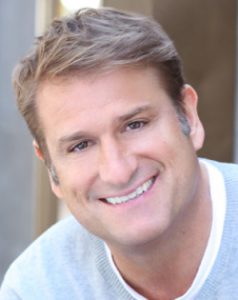 Among this year’s participants are award-winning actor and playwright John Cariani, who began his career at StageWest in Springfield; Jeff Calhoun from Broadway’s Newsies, Hunter Foster, and Georgia Stitt.

For details on The Johnny Mercer Foundation Writers Colony at Goodspeed Musicals: http://goodspeed.org/special-programs/jmf-writers-colony

The National Guild for Community Arts Education’s Catalyzing Creative Aging Program, a national initiative created in collaboration with Lifetime Arts, will support participating organizations in developing innovative, skills-based arts education programming for older adults. Hartford Stage and The Community Music School of Springfield are two of twenty national arts organizations to be invited to participate in this project.

Jennifer Roberts, Director of Education for Hartford Stage, noted that the Guild’s two-phase approach of training and implementation matched a strategic initiative already in place at Hartford Stage.

“Expanding our education programs to serve older adults is something that we have been interested in for some time but wanted to take the time to explore possibilities and lay the groundwork before jumping in to a new programmatic initiative,” Roberts said. 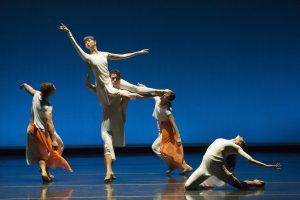 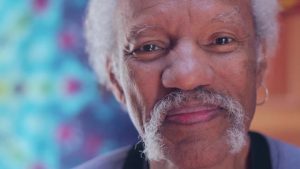 Celebrating Charles, a musical tribute to Charles Neville. The beloved saxophonist, is battling pancreatic cancer. A group of his musician friends, including Aaron Neville, Charmaine Neville, Khalif Neville, Mitch Chakour, Youssoupha Sidibe, Henri Smith, and others  pay tribute on February 3 at The Academy of Music in Northampton. For details: https://celebratingcharles.org/

The 2018 UConn Winter Puppet Slam heads to Storrs, CT on January 26, courtesy of the Ballard Institute and Museum of Puppetry and the UConn Puppet Arts Program. The Slam features short works by professional puppeteers and performers from around New England, including Bonnie Duncan, Jim Napolitano, John O’Donnell, and Paul Spirito. The performance will be held at the UConn Studio Theatre. For details: 860-486-8580 or www.bimp.uconn.edu