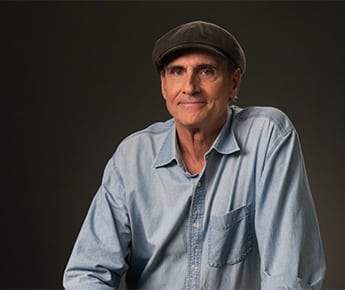 “Coming Back Like A Song!” World Premiere at Berkshire Theatre Group 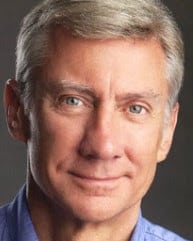 Berkshire Theatre Group presents the World Premiere of Emmy Award-winning writer Lee Kalcheim’s Coming Back Like a Song!, a play with music about Irving Berlin, Harold Arlen and Jimmy Van Heusen at the Fitzpatrick Main Stage in Stockbridge, MA, June 28-July 21. The Westfield News Group is one of the sponsors.

It’s 1956, and three of America’s great songwriters, Irving Berlin, Harold Arlen and Jimmy Van Heusen, are at a crossroads in their lives; rock ‘n roll is now king, and their careers could be over.  Coming Back Like a Song! follows the story of the three old friends and music icons on Christmas Eve in New York City, as they drink, fight and sing. Berlin, Arlen and Van Heusen have written classic tunes such as, Berlin’s “Cheek to Cheek” and “Always;” Arlen’s “Over the Rainbow” and “The Man That Got Away;” to Van Heusen’s “Swingin’ On a Star” and “All the Way” and many more

What’s ironic is that a decade after Coming Back Like A Song! takes place, Broadway standards were eclipsed by the rock and roll and pop invasion on Broadway, with the arrival of Hair. Berkshire Theatre Group revives that musical across the field from The Fitzpatrick Main Stage at The Unicorn Theatre. Hair opens July 5.

Oliver!, Lionel Bart’s musical adaptation of Charles Dickens’ Oliver Twist, plays Goodspeed Musicals in East Haddam, CT. through September 8. Rob Ruggiero, Artistic Director of TheaterWorks in Hartford, directs the musical, which has choreography by James Gray. Ruggiero has staged numerous musicals at Goodspeed, including Rags and La Cage Aux Folles. He directed Next to Normal and The Legend of Georgia McBride for TheaterWorks. Music direction is by Michael O’Flaherty, now in his 27th Goodspeed season. 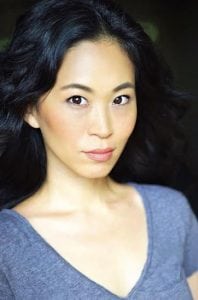 The winner of a Tony Award for “Best Musical Score”, Oliver! opened in London in 1960, and its songs, including “As Long As He Needs Me”, “Consider Yourself!”, “Where is Love?” and “Food Glorious Food” were pop hits by the time David Merrick produced the show on Broadway in 1963. Oliver! was made into a film, and there have been several revivals over the years.

UMass/Amherst will offer a minor in theatre for undergraduate students, beginning this Fall. For the first time ever, UMass offers this option, where students choose two areas of study from Performance, Dramaturgy, or Design for greater exploration. For details: 413-545-3490.or https://www.umass.edu/theater/minor-theater

Shakespeare & Company is the recent recipient of two prestigious education grants. The Company was awarded $25,000 from the Shakespeare in American Communities program of Arts Midwest to support the Company’s acclaimed Northeast Regional Tour of Shakespeare. The Company also received $20,000 for its nationally renowned Fall Festival of Shakespeare from the Arts Works II grant initiative of the National Endowment for the Arts. For details: www.shakespeare.org. 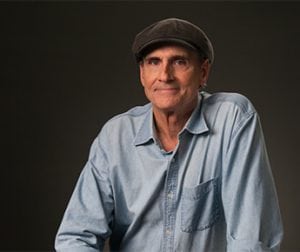 Arts Beat Radio airs every Friday at 8AM, on 89.5fm/WSKB. On July 6, Mark G. Auerbach chats with TheaterWorks Artistic Director Rob Ruggiero, who is directing Oliver at Goodspeed Musicals..  Start your weekend with ArtsBeat Radio. Tune in live on the airwaves, on Comcast ch. 15, or www.wskb.org

James Taylor returns to the Tanglewood Shed with his All-Star Band for performances on July 3-4. The July 4 concert will be followed by fireworks  over the Stockbridge Bowl. His iconic songs include “Fire and Rain,” “Country Road,” “Carolina In My Mind,” and “Sweet Baby James”. Mr. Taylor first performed at Tanglewood in 1974. For details: www.tanglewood.org. 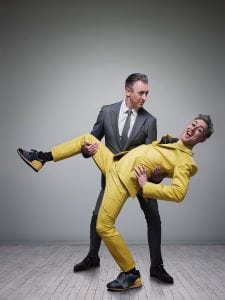 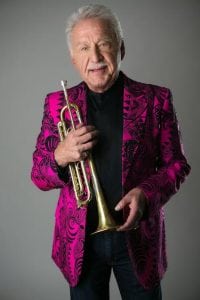 Doc Severinsen, trumpeter extraordinaire, celebrates his 60 year in show business with a performance with The Hartford Symphony Orchestra at the Talcott Mountain Music Festival on July 13, rain or shine, in Simsbury, CT.  For details: 860-987-5900 or www.hartfordsymphony.org..