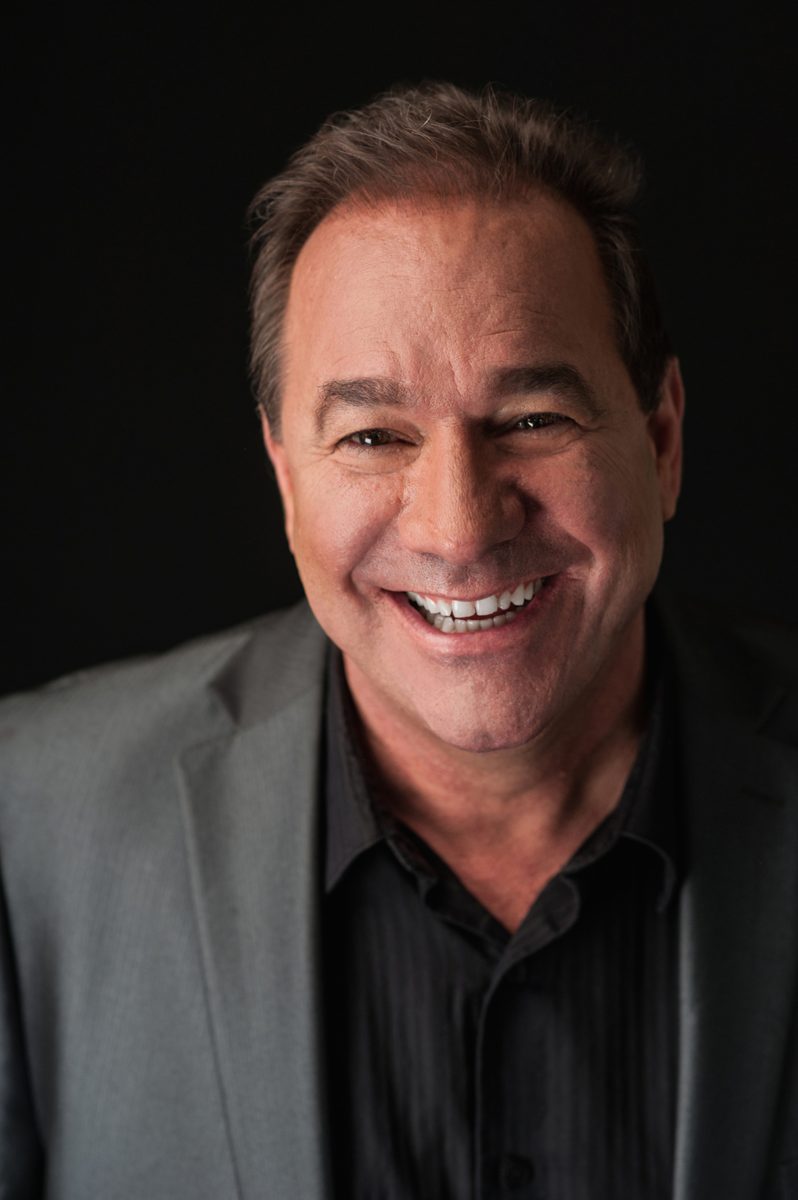 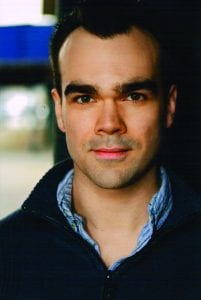 Berkshire Theatre Group presents the musical Working, based on Studs Terkel’s best selling portraits and interviews with a group of working men and women that the world often takes for granted–waitresses, telephone operators, teachers, mill workers, and more. Stephen Schwartz and Nina Faso, who worked together on Godspell, fashioned the musical, and collaborated originally with songwriters like Craig Carnelia, Micki Grant, Mary Rodgers, Susan Birkenhead, to fashion the musical. Schwartz, now best known for Pippin and Wicked, contributed some songs

The original production premiered in Chicago in 1977 and moved to Broadway the following year, where it had a short run. A revised production.with additional contributions by Gordon Greenberg and additional music by James Taylor and Lin-Manuel Miranda has become a hit in regional theatres and just had a run at City Center in New York.

James Barry, locally-based actor and director, who staged the sizzling Million Dollar Quartet at BTG a few seasons back, directs Working, which runs at The Berkshire Theatre Group’s Unicorn Theatre July 18 through August 24.  He co-starred with wife Tara Franklin in BTG’s production of Pirandello’s Naked last season and is an alum of Broadway’s Bloody Bloody Andrew Jackson.  Casey Robert Reed is musical director, and choreography is by Ashley DeLane Burger. 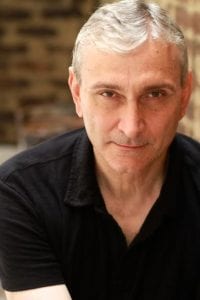 Life Before Hamlet: Gertrude and Claudius at Barrington Stage

Gertrude and Claudius, a new play by Mark St. Germain based on the novel by John Updike, comes to Barrington Stage Company’s Boyd-Quinson Mainstage on July 18-Aug. 3. Julianne Boyd, Barrington Stage’s Artistic Director, helms the production. St. Germain, for whom a theatre space is named at Barrington Stage, has been Associate Artist there for many years.

A provocative prequel to Hamlet, Gertrude and Colonius, the mother and uncle of Hamlet, are involved in an intense love affair. The play is a 2018 Edgerton Foundation New Play Award Winner. Elijah Alexander plays Claudius opposite Kate MacCluggage as Gertrude. The cast also includes Mary Stout and Rocco Sisto, who are familiar to area audiences. 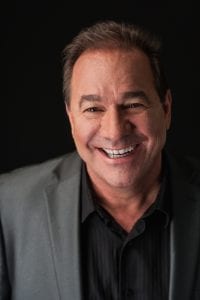 Mike Thornton, The Capitol Steps member who plays presidents from Reagan to Trump, and a talented jazz singer who performs in Washington, DC and The Berkshires, makes his UK debut at the Hampstead Jazz Club in London on July 19.  For details: https://mikethorntonjazz.com/.

Arts Beat Radio airs every Friday at 8 a.m., on 89.5fm/WSKB.  On July 19, Dennis Akins and I will chat with members of The Capitol Steps in the first of a two part special taped at The Cranwell Resort in Lenox. Meet Janet Davidson Gordon and Morgan Duncan, who put the mock in democracy. ArtsBeat Radio, live on Fridays at 8 a.m. on 89.5fm/WSKB, on Westfield Comcast channel 15, or streamed on www.wskb.org. And, if you miss an episode, find it on YouTube at WSKB Community Radio’s page.

Passing Through, an innovative new musical based on the book Walking to Listen by Andrew Frosthoefel. plays Goodspeed’s Terris Theatre in Chester, Conn. July 26-Aug. 18. Passing Through, is written by Brett Ryback and Eric Ulloa. Set amidst the rich sounds and diverse tapestry of the American landscape, Passing Through tells the incredible true story of a young man who journeys on foot from Pennsylvania to California. During his journey, he meets many strangers who share stories that guide him as he goes. When his trek brings to light an unresolved family crisis, he must use the lessons he’s gathered to finally confront his past. For details: www.goospeed.org. 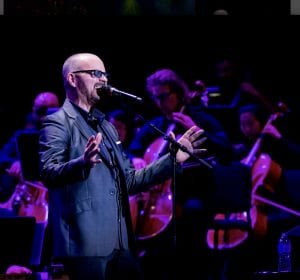 The Taming of The Shrew, Shakespeare’s explosive comedy which inspired Cole  Porter’s musical Kiss Me, Kate, plays Shakespeare & Company in Lenox through Aug. 17 at the Dell Theatre at The Mount. Kelly Galvin directs. This classic play stirs up questions about love, power, identity, and wealth, compelling us to examine the rules of our world and the roles we play inside it.  The production is family-friendly. For details: www.shakespeare.org. 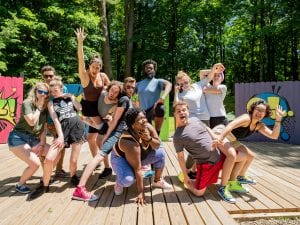 Taming of The Shrew Rehearses at Shakespeare & Company

The Revere Piano Quartet returns to Sevenars on July 21, after powerhouse performances here last season! These four exciting musicians have created a program of rare and beautiful works from “across the pond,” including the colorful Phantasy for Piano Quartet and Pensiero and Allegro Appassionato for Viola and Piano by Frank Bridge and William Walton’s Piano Quartet (composed when he was sixteen!). Pianist Tae Kim, hailed as a “radiant talent” (The Boston Globe), and Smith College violinist/violist Ronald Gorevic, “a musician first and foremost” (NY Times), will join forces with the husband-wife pair of cellist Eugene Kim and violinist Jin-Kyung Joen, together called “masterful” (The Boston Musical Intelligencer). All four are sought after for their teaching and solo, orchestral, and chamber music performances throughout the US and abroad. For details: www.sevenars.org.