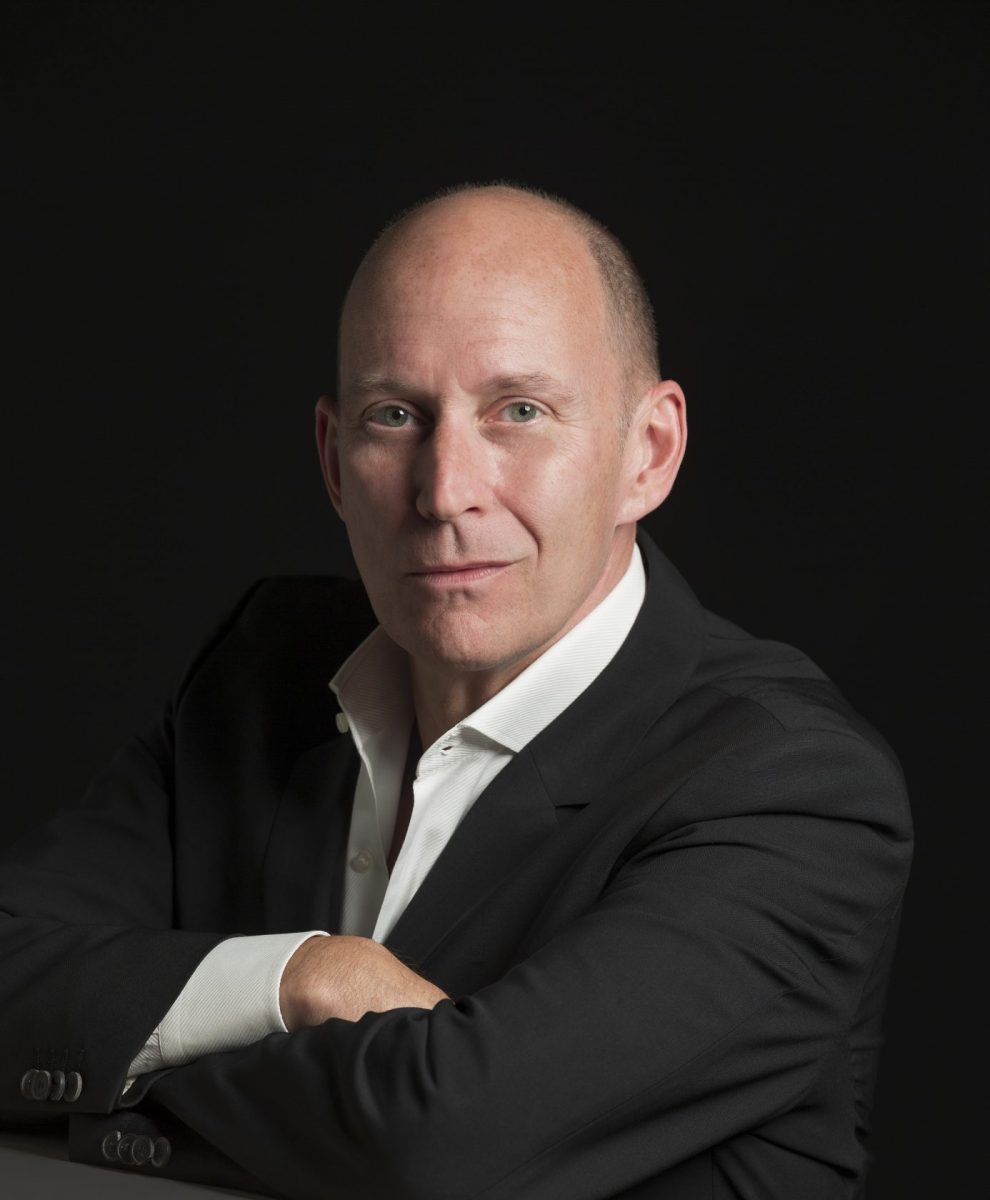 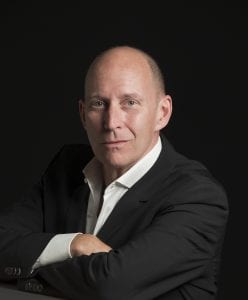 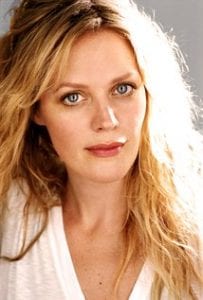 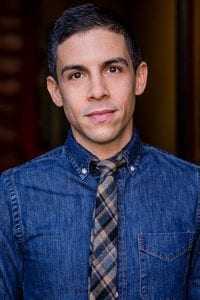 You may be familiar with Giving Tuesday, the national online initiative to fund non-profits on the Tuesday after Thanksgiving. Giving Tuesday has announced that on Tuesday, May 5, people have the opportunity to donate to the many non-profits so severely impacted by the COVID19 pandemic.

The arts have been hit very hard by the pandemic, and all public performances and exhibitions are on hiatus. Many artists associated with these organizations have been furloughed or let go. You can help these organizations by: turning back your series tickets or individual tickets purchased as a donation; purchasing gift cards for upcoming events, and direct contributions. You can support the restaurants and clubs you attend before or after a performance with a gift card purchase as well.

Every other non-profit has been hurt as well. Use Giving Tuesday Now as an easy way to fund those groups that mean much to you. And, you can make the contribution on any day of the week.

For individuals and how they can participate: https://now.givingtuesday.org/

Films from the Pandemic

Several chestnuts worth watching while you’re socially distancing are representative of our cultural responses to plagues and pandemics.

If you think that sheltering in place takes a toll on your nerves, you might want to see how Anne Frank and her family survived a good part of World War II, hiding in an Amsterdam attic to evade the Nazis. The Diary of Anne Frank emerged as a stage play about a decade after the war, and was later turned into an award-winning film (which was later adapted into a musical, and a 2009 mini-series. https://www.youtube.com/watch?v=hLylRfUbiEE

The rise of Nazism in Germany was captured in Christopher Isherwood’s Berlin Stories, which was transformed into the stage musical, Cabaret, which opened on Broadway in 1966, as anti-Vietnam war demonstrations and rallies were happening in cities across the country. Bob Fosse transformed Cabaret into an Oscar-winning movie in 1972. Fosse used different elements of Isherwood’s stories with additional music by Kander and Ebb, and the film is one of the most exciting recreations of a Broadway musical. The last two Broadway revivals of Cabaret incorporate elements from the original musical and the film. https://www.youtube.com/watch?v=eSIdGAqz4D4

As Cabaret opened, the civil strife and anti-Vietnam war sentiment, which gripped and divided the country, became the focal point for Hair, the 1967 musical, which incorporated sex, drugs, and rock and roll into a searing portrait of the times.The Milos Forman film choreographed by Twyla Tharp, stars Treat Williams, who has appeared at Berkshire Theatre Group. https://hdfy.to/movies/comedy/hair-1979-watch-online

The AIDS epidemic, which came to light in New York City almost forty years ago, parallels today’s COVID19 pandemic. The government was slow to respond, and it was the medical commiunity that led the charge to find a treatment, as thousands died. Randy Shilts, a reporter covering the AIDS beat, wrote the powerhouse book, And The Band Played On, a non-fiction account of the race to find a treatment that reads like an action thriller. HBO turned the book into a film, which is well worth the watch. https://www.youtube.com/watch?v=0KthBMpST7Q

When theatres are once again open, and the film industry cranks up, it will be interesting to see how the COVID19 pandemic is portrayed on stage and screen.

Drama Desk Awards Nominations honor the best of theatre this season, despite the fact that the season has been much abbreviated. Nominees for Best Play include Matthew Lopez’s The Inheritance, a big hit in London and New York that was developed by Hartford Stage. Elizabeth Stanley, who appeared in the Barrington Stage productions of On The Town and Ragtime, is nominated as Best Actress for her performance in Jagged Little Pill, the musical that premiered at American Repertory Theater in Cambridge, MA.

Goodspeed has two online offerings of note. In The Home Office showcases new musicals under development at Goodspeed, the theatrew that developed Man of La Mancha and Annie for Broadway. Donna Lynn Hilton hosts on ZOOM, Thursdays at 5PM. For details: https://www.goodspeed.org/in-the-home-office In The Spotlight showcases old musicals. Annie and South Pacific. For details: https://www.goodspeed.org/in-the-spotlight

Hartford Stage’s online Scene and Heard series, which runs every Wednesday at 5PM, has become the standing room only online party of the week, hosted by Artistic Director Melia Bensussen. Hartford Stage has archived the previous episodes, if you’ve missed one or more. Or want to know what’s upcoming: https://www.hartfordstage.org/Scene-and-heard/

Playbill Magazine has a calendar of national theatre streaming programs and podcasts. https://www.playbill.com/live-stream-calendar

WAM Theatre brings their Fresh Takes new play reading series online, with a performance of Talya Kingston’s Campus Unrest, a benefit for COVID19 programs at Bridge. The play follows Mia, Kwame, and Darren as they arrive at a prestigious New England college during a time of social upheaval. The event includes a Q&A with the playwright. Event is Sunday, May 3 at 3PM. Advance reservation is required. Only 80 people can attend. For details: https://www.wamtheatre.com/fresh-takes-online-campus-unrest/