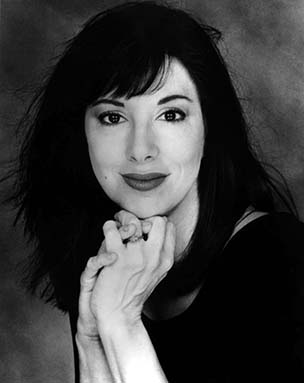 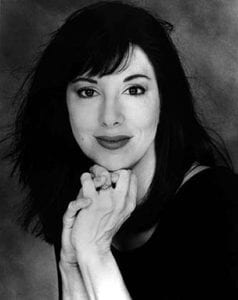 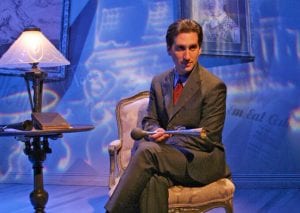 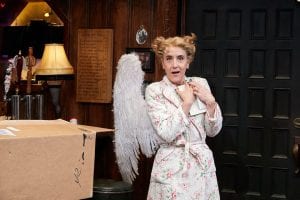 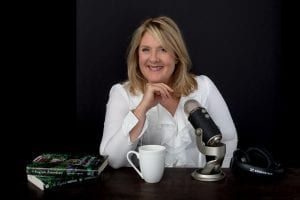 It will be a mix of streamed events (live and pre-recorded) and live events in a non-traditional mix, but theatregoing at TheaterWorks will definitely not be business as usual, as the Hartford-based theatre announces its new season. Instead of subscriptions, TheaterWorks will offer memberships for individuals and households. There will be 12 plays, musicals, plays in development and other events over 12 months, available for members first.

The zany Christmas on The Rocks returns alongside shows deferred from this season, the Tony Award-winning musical Fun Home and Ayad Ahktar’s The Who and The What. Sarah Gancher’s Russian Troll Farm, Adam Rapp’s The Sound Inside, and a new musical, At The River I Stand by Alani iLongwe and Rowen Casey join the roster, There are other plays and events to be announced.

From my perspective, it’s a balance of new comedy and drama representing a variety of new and familiar voices. Memberships are now on sale. For season details and membership packages: www.twhartford.org

Barrington Stage Company, one of the first two theatres in the country (and in Massachusetts) to reopen for live performances, has adjusted its upcoming season. Leslie Kritzer: Is It Over Yet?, originally scheduled for September 6, will close the theatre’s outdoor season on August 30.

Until Barrington Stage Company is able to open its Mainstage theatre, indoor productions, including Marilyn Maye: Party Time, Debra Jo Rupp in Three Viewings, and Julianne Boyd’s staging of Arthur Miller’s The Price, have been postponed. Ann Hampton Callaway: The Linda Ronstadt Songbook has been cancelled. Rupp, star of That 70s Show, will offer a preview streaming of Three Viewings with her co-star Kurtwood Smith, on Sept. 23-26. Eleanor, a reading of a new play by Mark St. Germain, starring Tony Award winner Harriet Harris, will be streamed on Sept. 4-5. Harris, directed by Henry Stram, stars as former First Lady Eleanor Roosevelt. The production is being filmed on the Mainstage. For details:www.barringtonstageco.org.

WAM Theatre has reimagined their 2020 season, and previously announced productions planned for live performances, will be presented digitally, according to Producing Artistic Director Kristen van Ginhoven. Lisa Loomer’s ROE, the story of Roe vs. Wade, will be staged by Van Ginhoven, October 17-20, and a new work, Larissa FastHorse’s The Thanksgiving Play, directed by Talya Kingston, runs Nov. 19-22.

“For the past few months, we have been grappling with what our fall season might look like in this current world. It felt important, in a pandemic, in an election year, and at a time when we are having a national reckoning around race, that WAM find a way to tell the stories of our previously announced plays,” says van Ginhoven. She added It also felt important to offer as many artists as possible paid work, to be financially smart about our decisions, and to put the well-being of our artists and patrons at the forefront.”

Based on current state and University restrictions, the UMass Amherst Fine Arts Center venues including the Augusta Savage Gallery, Hampden Gallery, and the University Museum of Contemporary Art, remain closed this fall. Despite being closed, the programming staff at the Fine Arts Center continue to reimagine the arts online, presenting over 30 free virtual engagements and exhibitions throughout the fall semester, all with the purpose of fostering important dialogue around politics, race, equity, and humanity.

Of note is the Nov. 15, tJazz at Lincoln Center Orchestra (JLCO), America’s most renowned big band, led by Wynton Marsalis, presenting an online concert featuring the JLCO Septet with Marsalis featuring newly composed works and arrangements around the theme of freedom. t and WAM Theatre Company on Nov. 10.

Magic Triangle has been hard at work on an online tribute and celebration of the centenary of Yusef Lateef’s birth that includes a live virtual concert on Oct. 9, an exhibit of his visual art, a photo gallery, readings, film excerpts, and 100 responses to Lateef by a cross-section of musicians, writers, former students, friends, colleagues and family.