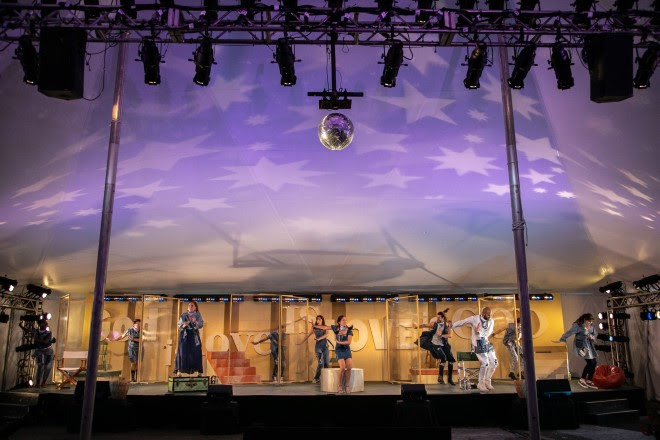 A sextet of award-winning Connecticut theatres, amongst them Hartford Stage and Goodspeed Musicals in our area, have banded together to ask the state for relief during the pandemic. Together, they issued an appeal to Connecticut Governor Ned Lamont for financial relief to support their day-to-day operations, with hopes of safely reopening, when restrictions are lifted. Connecticut’s Flagship Producing Theaters (CFPT) is a consortium including the Eugene O’Neill Theater Center, Goodspeed Musicals, Hartford Stage, Long Wharf Theatre, Westport Country Playhouse, and Yale Repertory Theatre — collectively overcome by nearly $12M in lost revenue resultant of COVID-19. The consortium accounts for: $26 million in taxable payrolls from the creation of 1,700 jobs for onstage and offstage theater staff who live and work in Connecticut; $1.3 million spent annually on hotels and meals for visiting artists; $14.6 million in materials and supplies to build sets, costumes, and supplies, The consortium also provide a myriad of education and outreach programs that service communities statewide and in neighboring areas, such as Western Massachusetts. 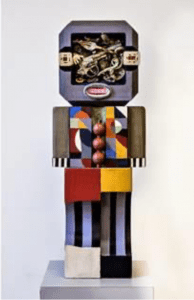 Chance Encounters: Mixed Media Constructions by Shawn Farley are on display through March 7, 2021 at the D’Amour Museum of Fine Arts in Springfield. Farley creates sculptural assemblages from obsolete foundry molds and other found objects, giving someone’s old trash some newfound flash. Shawn Farley earned a BFA from the University of Nebraska with a double major in dance and art, and MFA in Arts Administration from the University of Iowa. She was Director of Center for the Arts in Northampton from 1984 to 1987 and was the Marketing Director at The UMass Fine Arts Center from 1993 until August 31. For details: www.springfieldmuseums.org 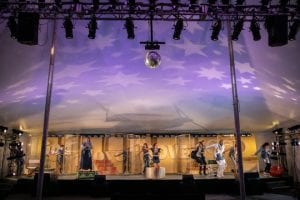 Godspell, the Berkshire Theatre Group’s rendering of the Stephen Schwartz musical, and the first musical to reopen the American theatre since the pandemic, is being held over until September 20. The production, which rave reviews, has received national attention in the New York Times, Los Angeles Times, and The Today Show. For details: www.berksdhiretheatregroup.org

Romeo and Juliet. A film adaptation of The Royal Ballet’s masterpiece, as choreographed by Kenneth MacMillan, visits PBS Great Performances series on September 11. Filmed by the BalletBoyz, the ballet, using Shakespeare’s classic love story, music by Prokofiev, and some of the Royal Ballet’s finest dancers, this production is a feast for the eyes and the ears. Francesca Hayward dances Juliet. William Bracewell is Romeo. For details: https://www.pbs.org/wnet/gperf/romeo-and-juliet-about/11785/

The Metropolitan Opera presents a week of French operas, all filmed from previous live performances at the Met. They stream nightly free. Highlights include: Massenet’s Cendrillon (the story of Cinderella) on September 10; and Massenet’s Werther with Jonas Kaufmann on September 13. For details: https://www.metopera.org/user-information/nightly-met-opera-streams/ 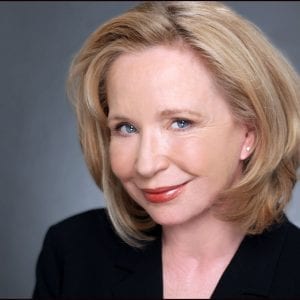 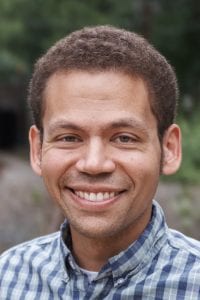 ArtsBeat TV/Radio features theatre reporter Fred Sokol, who has just released a new novel, Destiny, and Jonathan Mirin of Piti Theatre, one of the creators of the new Valley Arts Mentors Program. Watch or listen on Friday, September 11 at 8AM on WCPC15 or 89.5fm/WSKB. Stream at wskb.org or westfieldtv.org. Upcoming guests include Cynthia Rider, Managing Director of Hartford Stage and Martin Miller, CEO of New England Public Media who is celebrating his 25th anniversary with public media in Western New England on September 18. On September 25, Pat McCorkle and Jeffrey Dreisbach of McCorkle Casting explain how casting works for theatre and film, and Maestro David Kidwell of the Holyoke Civic Symphony chats about music during and after the pandemic..

GRIT, a new play by Nick Malakhow, will be presented in a staged reading by Playhouse on Park, in partnership with West Hartford Community Interactive, on September 23 (raindate September 24) at the Hill-Stead Museum in Farmington, CT. A talkback with the playwright follows. GRIT is the story of two teens who meet and bond in boarding school. Playwright: Nick Malakhow is a Dominican and Ukrainian writer and theater educator based in Boston. His full-length play, Seeing Eye, was developed with Victory Gardens Theater in Chicago and Fresh Ink in Boston, and was a finalist for the 2019 O’Neill NPC, the 2018 LTC/HowlRound Carnaval, and the 2020 In-Progress Reading Series at the Unicorn Theatre. For details: www.playhouseonpark.org