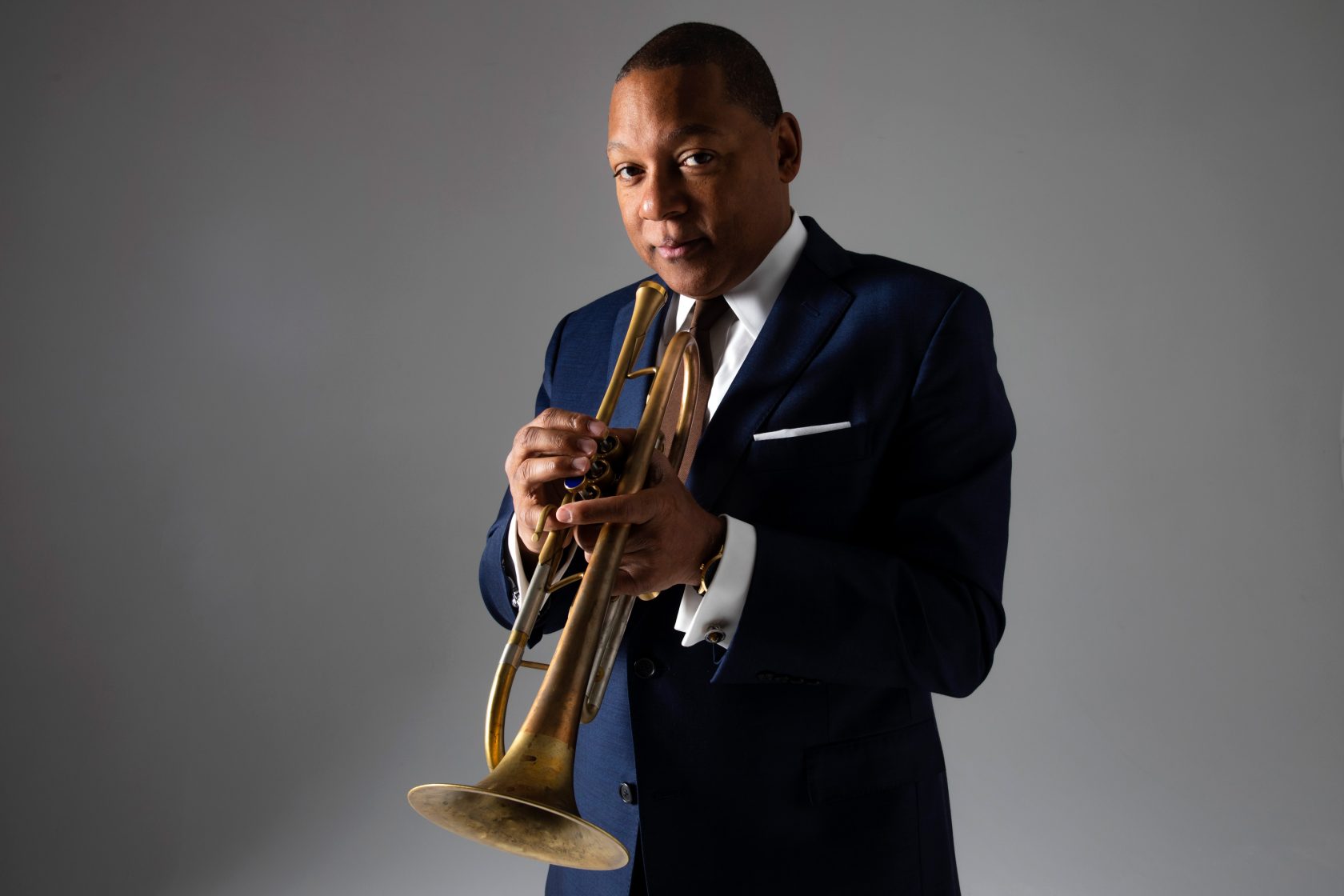 Mary Ann Gross, who passed away last December, was a lover of theatre and The Berkshires. After her death, her family honored her memory by donating more than one million dollars to each of two Western Massachusetts theatres, Barrington Stage Company in Pittsfield, and the Berkshire Theatre Group in Pittsfield and Stockbridge. The gift will enable each theatre company to continue operations without furloughing staff, and a portion of each gift will be used by each theatre as a match for contributions from individuals, corporations, and foundations.

Barrington Stage Company and Berkshire Theatre Group, in conjunction with Actors Equity and local CDC ordinances for protecting actors, staff, and audiences during the pandemic, were the first two theatres nationally to resume live performances. Barrington Stage presented Mark H. Dold in David Cale’s Harry Clarke, and Berkshire Theatre Group presented Godspell, each in tents adjacent to their theatres. Both theatres have also programmed outdoor concerts. The theatres received national attention from media including The New York Times, Los Angeles Times and NPR for their efforts, which served as foundations for other theatres nationally to resume performances on a limited basis.

Both theatre companies have put the Western Massachusetts cultural scene on the international map. Barrington Stage’s production of the musical On The Town moved to Broadway, and their commissioned play, American Son, moved to Broadway and was filmed for Netflix. Berkshire Theatre Group’s revival of Children of A Lesser God moved to Broadway.

The Gross Family gift was initiated by Mary Chris and Alan Bassman, who were seeking a way to honor the passing of Mary’s mother in December 2019. Bassman said, “Mary Chris and I have been coming to the Berkshires for 15 years. Two years ago, we bought a condo in Pittsfield, moving here full time in June. We saw the outdoor performances of Harry Clarke and Godspell this summer and were moved by the courage, imagination and determination that it took to put on these shows. We felt that it would be a huge loss if these theater companies did not remain viable.”

Held Over! Due to popular demand and critical acclaim, TheaterWorks Hartford and Theatre Squared, in association with The Civilians, have announced the extension of Sarah Gancher’s Russian Troll Farm: A Workplace Comedy, through Nov. 15. This timely new play about the everyday banality of destabilizing democracy is inspired by the actual transcripts from the Russian government-backed Internet Research Agency in the run-up to the 2016 election. For my review in the Westfield News:https://thewestfieldnews.com/review-russian-troll-farm-a-workplace-comedy-streams-from-theaterworks/ For details:www.russiantrollfarm.com or  www.twhartford.org. 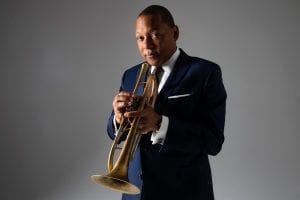 Wynton Marsalis, the Pulitzer Prize winning jazz artist, headlines The UMASS Fine Arts Center presentation of The Sounds of Democracy, a digital concert by the Jazz at Lincoln Center Orchestra Septet, to be performed digitally on Nov. 15. Marsalis and musicians are on the premiere tour of The Democracy Suite. The performance is streamed free of charge. For details:www.fineartscenter.com.

Connecticut Repertory Theatre presents a virtual radio play version of the holiday classic, It’s A Wonderful Life, adapted from the film by Philip Grecian, and presented as a 1940’s radio broadcast, directed by Jennifer Scapetis-Tycer. Performances will be streamed Nov. 12- 21, and the Nov. 21 performance will be ASL interpreted. A cast of 14, headed by visiting Actors Equity actors, Thom Sesma and Lisa Wolpe play over sixty roles. For details: www.crt.uconn.edu 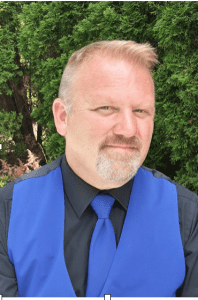 Christopher Clark has been named Interim Artistic Director of the The Hartford Gay Men’s Chorus (HGMC). Clark, a singing member with HGMC and the choral director at Newington High School, replaces Dr. Wendy K. Moy in the position. Clark has taught choral music and theatre for the past 30 years. He is currently in his 18th year as choral director for Newington High School. In 2007, Clark was selected as Newington’s Teacher of the Year. Clark received his MFA in Opera from The State University of New York in Purchase, New York, and his BA in Music Education from Westfield State University. For details: www.hgmc.org. 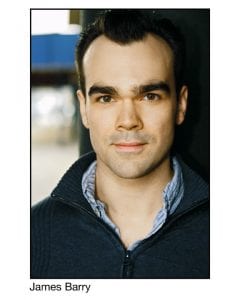 The Treacle of Life (A Western Lila in One Act), a new play by actor/director/musician James Barry, will be performed on ZOOM on Nov. 19, as part of ther Smith College Theatre Department’s New Play Reading Series. Barry, best known for his directing Million Dollar Quartet and Working for Berkshire Theatre Group, and acting on Broadway in Bloody Bloody Andrew Jackson, is working towards a MFA in Playwriting at Smith. He created an online music series, Corona Covers, to raise money to support non-profits during the pandemic. For details on James Barry:  www.jamesbarrystuff.comFor details on the reading: https://www.facebook.com/events/1004849776682520/