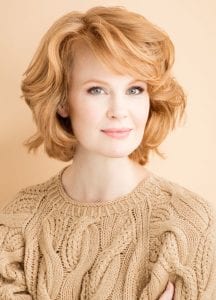 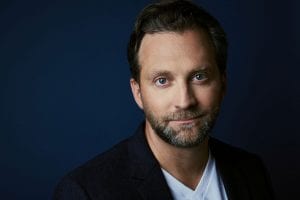 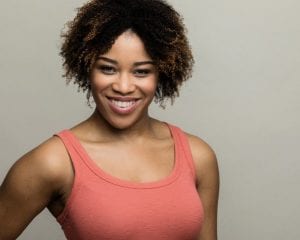 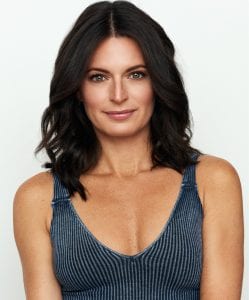 Goodspeed Musicals has announced the return of its popular Goodspeed by The River concert series, featuring Broadway standards, previews of new musicals, and more under a tent. This year’s series, which kicks off June 10, will include Turn Back Time: Ben & Dee Rock the 70s, 80s and Beyond,  a classic rock-infused concert starring Ben Clark and Dee Roscioli followed by two acts in repertory. Alternating nights will be Bennett & Babs: The Songs of Tony Bennett and Barbra Streisand featuring Broadway actors Jackie Burns (from Broadway;s Wicked) and Joe Cassidy and Ambassador of Love: a Celebration of Pearl Bailey featuring Broadway and Goodspeed alumna Rashidra Scott. Ambassador of Love will play an extended run and continue in repertory with Together Again: Max & Celeste Sing Their Broadway Favorites, an evening of Broadway tunes performed by stars of Goodspeed’s hit new musical Passing Through, Max Chernin and Celeste Rose. Next will be the rollicking Johnny and The Devil’s Box, a concert version of the new musical showcasing a selection of tunes led by the show’s writer/performer Douglas Waterbury-Tieman joined by singer Annabelle Fox and a sizzling bluegrass band. For details: www.goodspeed.org. 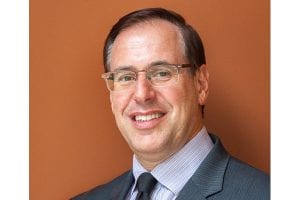 Martin Miller, President of New England Public Media, is stepping down this Fall, after three decades of work in public broadcasting. He will continue in his role until a successor is named, and then will move into a senior counsel role focused on new fundraising efforts for NEPM’s music endowment, journalism and engagement priorities. He orchestrated the move of NEPM’s studios from UMass to Springfield, forged an alliance between New England Public Radio and WGBY Public Television and more. For details: www.nepm.org.

The Berkshire Theatre Critics Association, after a year of expectation, will resume its exploration of all things theatrical in the Berkshire Region which the group identifies as all of Berkshire County, Southern Vermont including Dorset and Weston, Eastern New York State from Schenectady and Catskill to the Mass border, Northern Connecticut, and the Pioneer Valley of Massachusetts. Member critics, myself among them, will once again be reviewing shows and writing articles about the many theater companies in this region and the Association will be resuming its annual award ceremony, “The Berkies,” in November. For details: www.berkshirecritics.org

The Mahaiwe Performing Arts Center in Great Barrington will begin a series of indoor film screenings, with La La Land (May 28), Glory (May 29), Cool Hand Luke (June 4) and Hairspray original 1988 film (June 5). Audience numbers will be capped for social distancing, masks will be required, and concessions will not be available. The Mahaiwe just installed new air-filtering to ensure public safety. For details: www.mahaiwe.org.