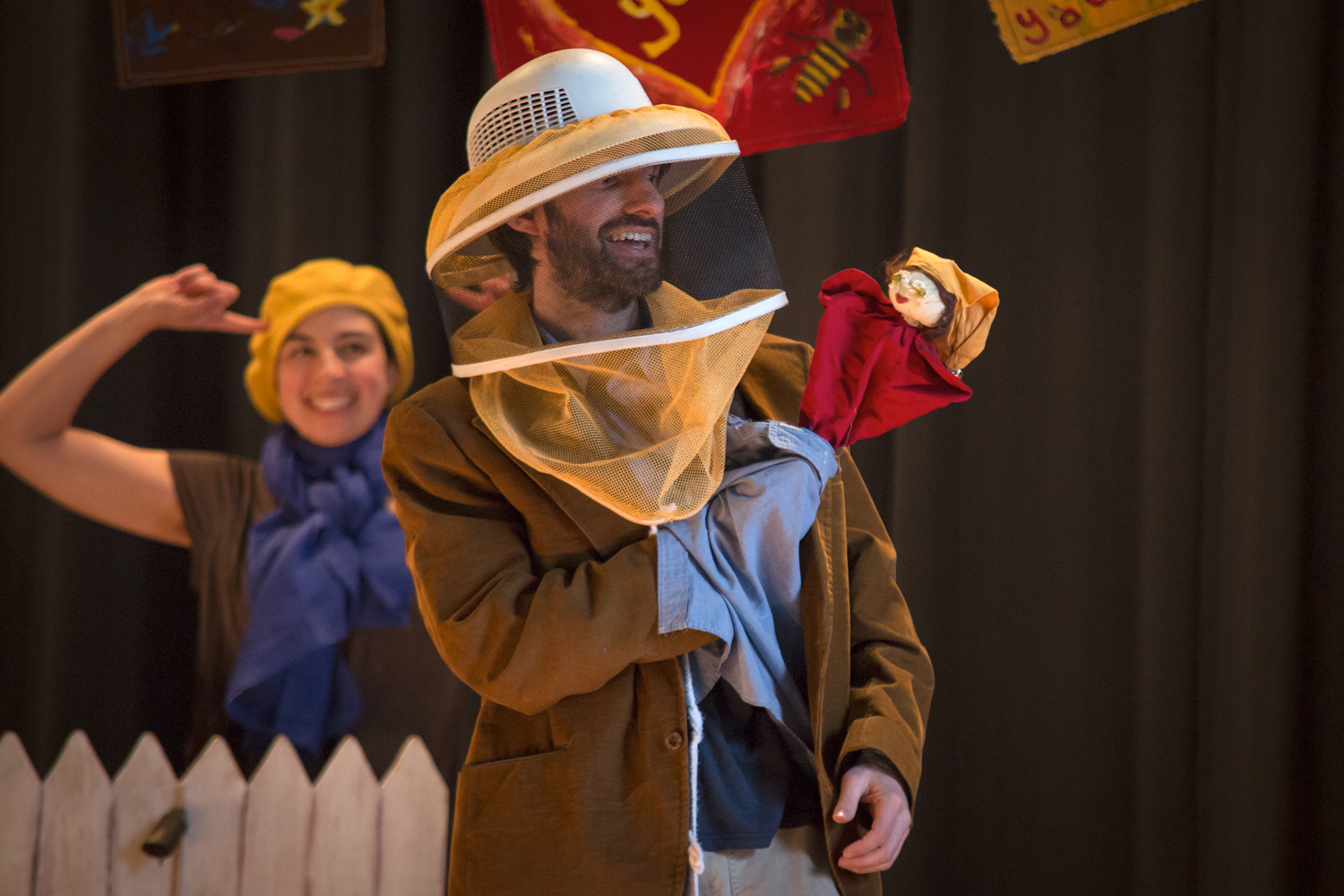 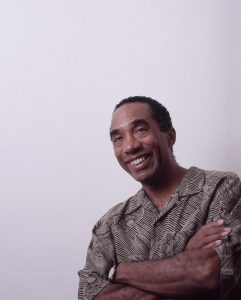 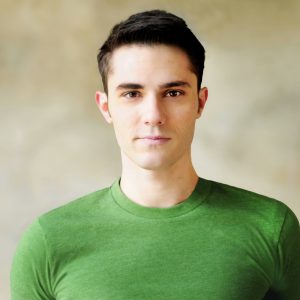 “Hello Again,” Michael John LaChiusa’s musical adaptation of Arthur Schnitzler’s controversial play La Ronde, opens the K and E Theatre Group’s 2021-22 season, with performances Sept. 9-12 at the Northampton Center for the Arts. Eddie Zitka directs and choreographs the musical about ten love affairs, one from each decade of the 20th century, which was a major Off-Broadway hit. David Cavallin is the production’s music director. For details: www.ketg.org.

The Paul Taylor Dance Company spends Labor Day weekend at the Mahaiwe Center for the Performing Arts in Great Barrington. Their Sept. 3-4 repertoire includes: “Aureole,” “A Field of Grass,” and “Brandenburgs.” This is their 13th appearance at The Mahaiwe. For details: www.mahaiwe.org. 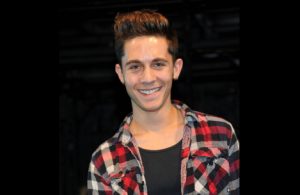 J.P. Prescott’s Traveling Medicine Show plays Berkshire Theatre Group’s Big Tent at Pittsfield’s Colonial Theatre on Sept. 10. Professor J.P. Prescott III has traveled the globe in search of just the right ingredients to fuse with his patented, pure graded, 100 percent American rattlesnake oil. Along the way, he has encountered some of the most amazing performers the world has ever known and has assembled them all in one show, for just one night, under one big tent. Broadway veteran and Berkshire native Mike Wartella stars as Prescott in this recreation of a traveling tent show, which played the area during the late 19th and early 20th centuries. Gina Coleman, the Picky Bastards, Rosebud Red and Opal Raven Cirque of Gypsy Layne, Comedian Juggler Dan Foley, the Magical Comedy of Peter Gross and Sara-tonin Flow Performance Art perform, backed by Rev Tor Band. For details: www.berkshiretheatregroup.org.

The Big E returns Sept. 17 through Oct. 3, with over 80 live music events, including Billy Idol, Pat Benatar, the Goo Goo Dolls and more at the Big E Arena. The Court of Honor Stage will showcase an array of performers from Jesse McCartney and Foghat to the Yardbirds and Don McLean. And, there are so many things from food to crafts to animal exhibits that make The Big E pure excitement. For details: www.bige.com. 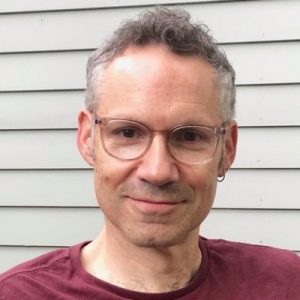 London Theatre trips depart next year from Western Massachusetts. Chester Theatre Company relaunches its London travel program, March 12-20, with an eight-day, seven-night tour led by artistic director Daniel Elihu Kramer. The tour includes round-trip transfers to Logan from Springfield, seven nights in London, five shows and more. For details: http://chestertheatre.org/london-theatre-tour/. A group of people who started a London Theatre tour for StageWest continue their program, organized by London Arts Discovery, from Springfield, Jan. 28 to Feb. 6. Up to seven performances may be offered. For details, contact Sally Fuller at [email protected]. 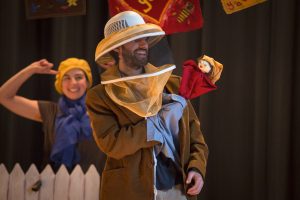 Laura Josephs and Jonathan Mirin in Piti Theatre’s “To Bee or Not to Bee.” (Submitted photo by Isaac Harrell)

Piti Theatre Company, based in Shelburne Falls, is bringing its award winning all-ages musical “To Bee or Not to Bee” to the Greenberg Family Conservation Area in Westhampton on Sept. 11. “To Bee” tells Farmer James’ comic, tragic and hopeful story complete with puppets, clowning, live music and plenty of audience participation. The performance is designed for ages 4 and up and is 45 minutes long. “To Bee” has been touring in Europe and North America since 2012. This free outdoor program is hosted by the Kestrel Land Trust. For details: www.kestreltrust.org. And, Piti will perform this fall at Munger Hill Elementary School in Westfield. For details: www.ptco.org/tobee.