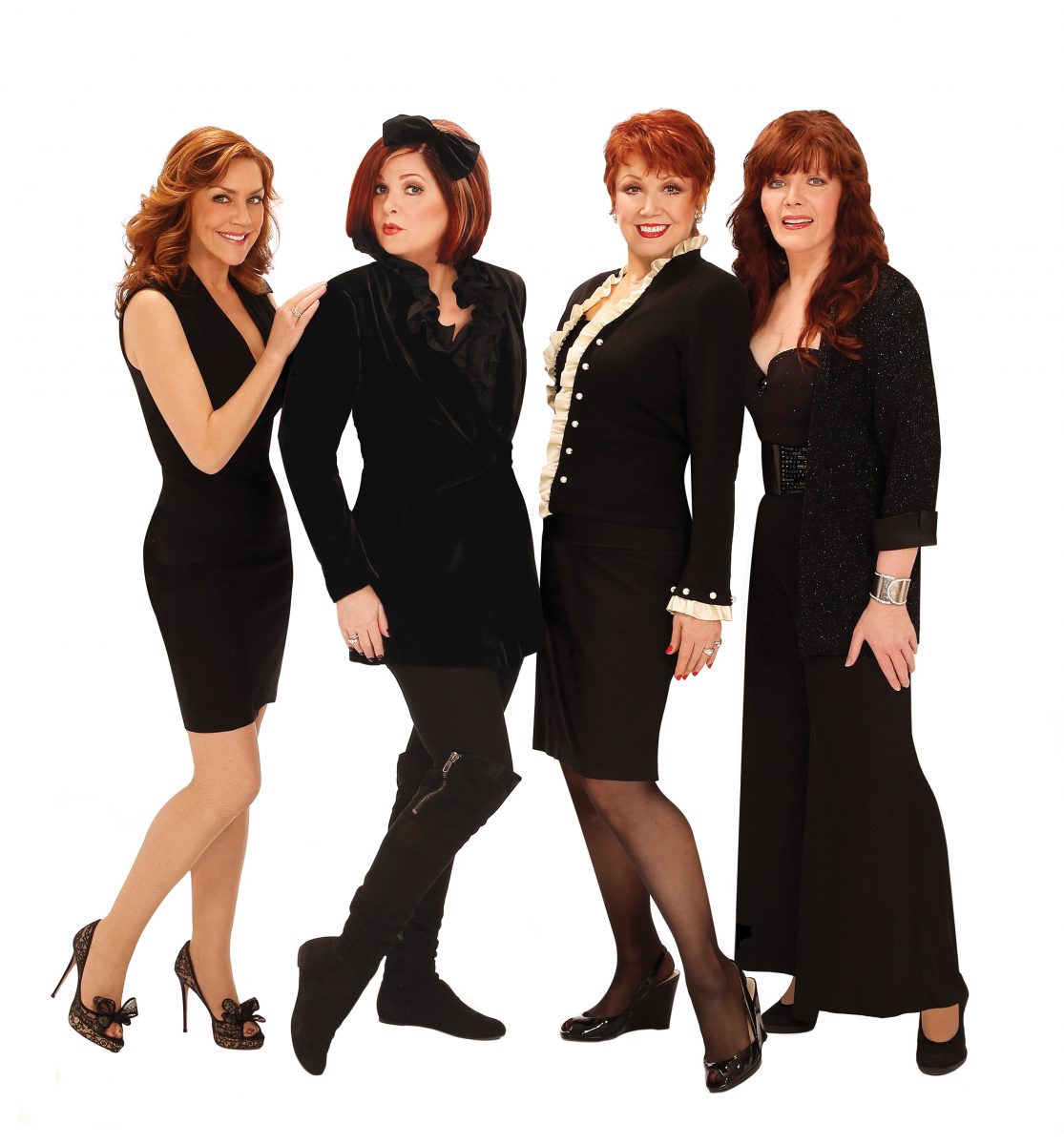 Art in Westfield: “Return To The Valley”
You may think that important art galleries and ehibitions are only clustered around Northampton or the Berkshires but two of the region’s most important artists, painter Heidi Coutu and sculptor James Rosenthal, will be showing their works in a new exhibit, “Return to The Valley” at Westfield State University’s downtown Art Gallery (105 Elm Street, Westfield) from October 23 through November 22.
Heidi Coutu has been a working artist since 1984; her art has been collected by individuals and corporations throughout the US and abroad. With seven one-woman shows and two museum solo exhibitions, she has been featured in Architectural Digest, Art and Antiques, and Veranda Magazines, and on the PBS series, “By Their Own Hands”. Heidi has taught advanced painting at the Springfield Museum of Fine Art, La Casa des Artistes, Mexico, and recently, in Cortona, Italy. Heidi was also the co-creator and co-founder of Minds Island (now known as ArtID.com), an online destination that connects artists with patrons while providing business resources to independent artists. Heidi has also worked as the executive director of the IOMSP, revitalizing a three-block area of Main Street in the Indian Orchard section of Springfield and has worked to establish Gallery 137, a contemporary exhibition gallery. For a glimpse into her work: http://heidicoutu.com/ 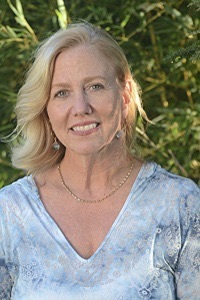 James Rosenthal of Longmeadow has been an ophthalmologist in Springfield since 1988. Rosenthal is active in the visual and performing arts community in the Pioneer Valley, serving on the boards of Snowfarm the New England Craft Program, the Springfield Symphony Orchestra, and Longmeadow Cable TV. He produced a national award winning public access show “Eye On Art” featured throughout the Pioneer Valley, and he curated the Arts Alive program at Baystate Medical Center, serving on the hospital’s art acquisition panel.
Rosenthal says “My art has evolved along the way, encompassing photography, painting, glass, TV production, and currently focuses primarily on portrait and figurative works in marble and alabaster.” His works can be sampled at: http://eyesandarts.com/ 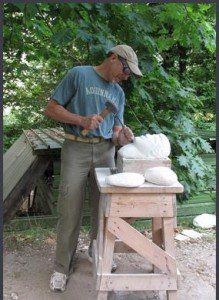 The Westfield State University’s Downtown Gallery is open Tuesdays, Wednesdays and Fridays from 2-5 p.m., Thursdays from 2-7 p.m. and weekends from 1-5  p.m. For further information: www.westfield.ma.edu/galleries
Plan Ahead
***4 Girls 4: A Christmas Together brings four Broadway musical theatre legends together for a special holiday concert at The Bushnell on December 1. Andrea McArdle (Broadway’s first “Annie”), Faith Prince (who won a Tony Award starring opposite Nathan Lane in “Guys and Dolls”), Donna McKechnie (Tony Award winner for “A Chorus Line”) and Maureen McGovern (“Pirates of Penzance” but better known for recording the theme for “The Poseiden Adventure” are the quartet. John McDaniel directs. For Hartford tickets: 860-987-5900 or www.bushnell.org. The show also plays Boston’s Wilbur Theatre the following night. For tickets: 800-745-3000 or http://www.thewilbur.com/ 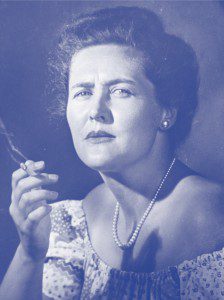 Keep in Mind…
***The Circus in Winter, a new musical, premieres at Goodspeed’s Norma Terris Theatre in Chester, Conn. (October 23-November 15). Dee Roscioli and Aarom Ramey head the cast. in the new show inspired by Cathy Day’s novel, which features music and lyrics by Ben Clark in his first full-length musical debut; with a book by Hunter Foster and Beth Turcotte. Joe Calarco directs, and Spencer Liff choreographs. For tickets: 860-873-8668 or www.goodspeed.org
***Nobody’s Girl, world premiere of a screwball comedy by local playwright Harley Erdman, is inspired by Northampton Academy of Music employee Mildred E. Walker, a spirited, strong-willed woman who worked at the Academy during World War II. When the manager is drafted, Mildred takes over the management of the theatre. Film companies who leased the theatre didn’t want a woman in charge. They attempt to oust her. Hilarity ensues. Susan Daniels stars with Sam Rush as the draftee. Sheila Siragusa directs. The Academy of Music commissioned the play, which runs October 17-18. For tickets: 413-584-9032 ext 105 or www.academyofmusictheatre.com 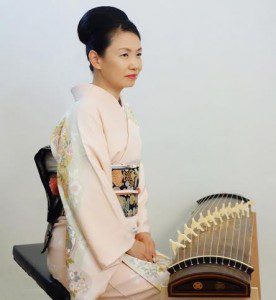 ***The Hartford Symphony Orchestra opens its new season (through October 19) at The Bushnell, with a diverse program that includes excerpts from The Gershwins’ “Porgy and Bess”, Tchaikovsky’s powerful “1812 Overture”, and “Sawai’s “Tori No Yni (Flying Like a Bird)” which features Masayo Ishigure playing the exotic koto. Carolyn Kuan conducts. The Brubeck Brothers Quartet opens the Pops series on October 25. For tickets: For tickets: 860-987-5900 or www.hartfordsymphony.org.
***The Pittsfield Jazz Festival, 10th annual edition, happens through Pittsfied through Sunday. Many events are free. Look for The Empire Jazz Orchestra, Franz Robert, and a screening of “The Girls in The Band” on the roster. For details:
http://www.berkshiresjazz.org/
Mark G. Auerbach studied theatre at American University and the Yale School of Drama. He’s worked for arts organizations and reported on theatre for newspapers and radio.