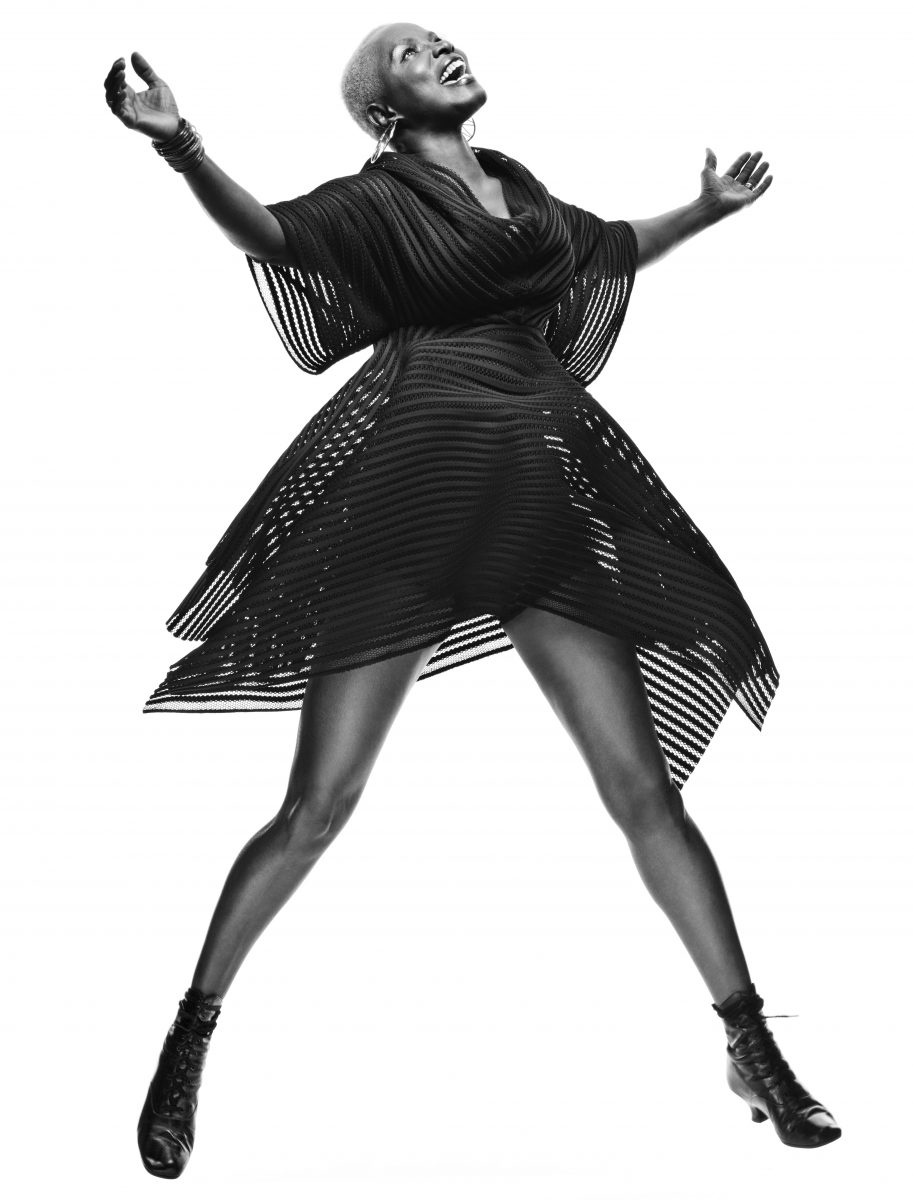 The African Experience
Two upcoming events showcase the African experience and artists working in efforts to earmark philanthropy for the African people.
“In Darfur”
WAM (Women’s Action Movement) Theatre presents the New England Premiere of ”In Darfur”, Winter Miller’s provocative tale of three lives that intersect in the most challenging of circumstances: a camp for internally displaced persons. (October 30-November 16).
“In Darfur”, directed by WAM’s Kristen van Ginhoven, follows an aid worker’s mission to protect lives, a Darfuri woman’s quest for safety and a journalist’s pursuit to deliver a front-page story to call attention to a humanitarian crisis. Relevant and poignant, ”In Darfur” is a journey of courage and humanity in the face of peril.
“In Darfur” features scenic design by Juliana von Haubrich, costume design by Govane Lobhauer, sound and projection design by Brad Berridge, and lighting design by Natalie Robin. 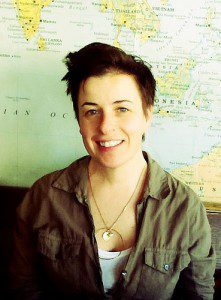 Winter Miller, a Smith College graduate, is the award-winning playwright and founding member of the Obie-recognized collective 13 Playwrights. Miller was inspired to write “In Darfur” by what she witnessed as New York Times columnist Nicholas Kristof’s researcher at the start of the Darfuri genocide in 2004. She traveled with Kristof to villages and refugee camps along the Chad/Sudan border after winning the 2006 “Two-Headed Challenge” commission from the Guthrie Theater and the Playwrights’ Center. ”In Darfur” premiered at The Public Theater in Manhattan for a sold-out run; a subsequent staged reading in the Public’s 1800-seat Delacorte Theater in Central Park – a first for a play by a woman – drew a standing-room-only crowd. Oskar Eustis, Artistic Director of The Public, has called “In Darfur” “A theatrical offering that is also a call to arms.”

“This year”, said van Ginhoven, “all signs have been telling me to choose ”In Darfur” as our fall production. I have loved this play for four years, since I met Winter and she sent it to me. It takes on serious issues that are extremely relevant given the turmoil in the world today, and, in Winter’s unique style, injects the humor that is so necessary for survival. Some might hesitate to attend a play that has genocide as its backdrop, but I’ve found that our audiences are intelligent, caring, and involved. We look forward to taking this dramatic journey with them.”
In keeping with WAM Theatre’s double philanthropic mission, 25 percent of the box office proceeds from this production of ”In Darfur” will be donated to the Mother of Peace orphanage in Ilovo, South Africa, where 13 women have dedicated their lives to raising children who have lost their families.
WAM Theatre’s “In Darfur” performs on the Shakespeare and Company campus in Lenox, MA. For tickets: 413-637-3353 or www.shakespeare.org.
Angélique Kidjo
Beninese Afro-pop spitfire Angélique Kidjo is a Grammy award-winning music recording artist deemed “Africa’s premier diva” by Time Magazine. She’s collaborated with Carlos Santana, Peter Gabriel, Alicia Keys, Bono, Josh Groban, Branford Marsalis, Joss Stone, and many more. Known for her dynamic and uplifting music, she has translated her distinctive work in the arts to that of philanthropy; by promoting education for girls in Africa through her foundation, Batonga, and as a UNICEF Goodwill ambassador, Kidjo travels the world to inspire and empower.
Kidjo visits the UMass Fine Arts Center Concert Hall for one performance on Thursday, October 30. For tickets: 413-545-2511, 800-999-UMASS or https://fac.umass.edu/Online/Kidjo 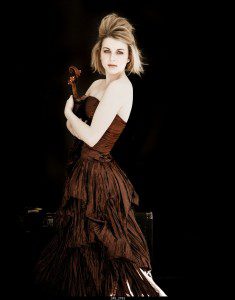 Keep in Mind…
***Play in Connecticut this weekend. Six professional Connecticut theatres are offering discounts through Sunday, October 26. You could see “Hamlet”at Hartford Stage, “Our Town” at New Haven’s Long Wharf Theatre, “Irving Berlin’s Holiday Inn” or “The Circus in Winter” at one of Goodspeed’s theatres in East Haddam or Chester. Also on the roster is Yale Repertory Theatre’s “Arcadia”, and Intimate Apparel”at Westport County Playhouse, and a Eugene O’Neill Celebration at the O’Neill Theater Center. For details: http://www.playinct.org/
***Dracula, Bram Stoker’s gothic horror novel, gets a radio play treatment by Capital Classics Theatre Company, at The Mark Twain House & Museum (October 28-29). The show takes place in Twain’s basement, and seating is limited. For the record, Stoker and Twain were friends. For tickets: 860-280-313- or www.marktwainhouse.org.
***The Springfield Symphony, with Maestro Kevin Rhodes on the podium, perform two Shakespeare-inspired works by Tchaikovsky (“Romeo and Juliet” and “The Tempest”) plus Berg’s Violin Concerto with Caroline Goulding as guest soloist on October 25 at Springfield Symphony Hall. Before the concert, SSO bass player Sal Macchia leads “Classical Conversations”, a free-to-ticketholders discussion of the works being played. For tickets: 413-733-2291 or www.springfieldsymphony.org.
***The Hartford Symphony Orchestra presents its Sunday Serenade program “Mozart & Matrix” on Sunday afternoon, October 26, at the Wadsworth Atheneum. The program includes music by Purcell, Couperin, and Mozart. For tickets: 860-987-5900 or www.hartfordsymphony.org.
***The Normal Heart, Larry Kramer’s powerful drama about a tight-knit group of friends who refuse to let doctors, politicians, and the press bury the truth about an unspoken epidemic behind a wall of silence, is presented by the Theatre Guild of Hampden October 23-November 2. Kramer’s drama was recently revived on Broadway and later filmed. It’s one of the most powerful plays about sexual politics. Mark Giza directs. Performances are Greenhouse Theatre in Hampden. For tickets: http://theatreguildofhampden.org/the-normal-heart/
Mark G. Auerbach studied theatre at American University and the Yale School of Drama. He’s worked for arts organizations and reported on theatre for newspapers and radio.