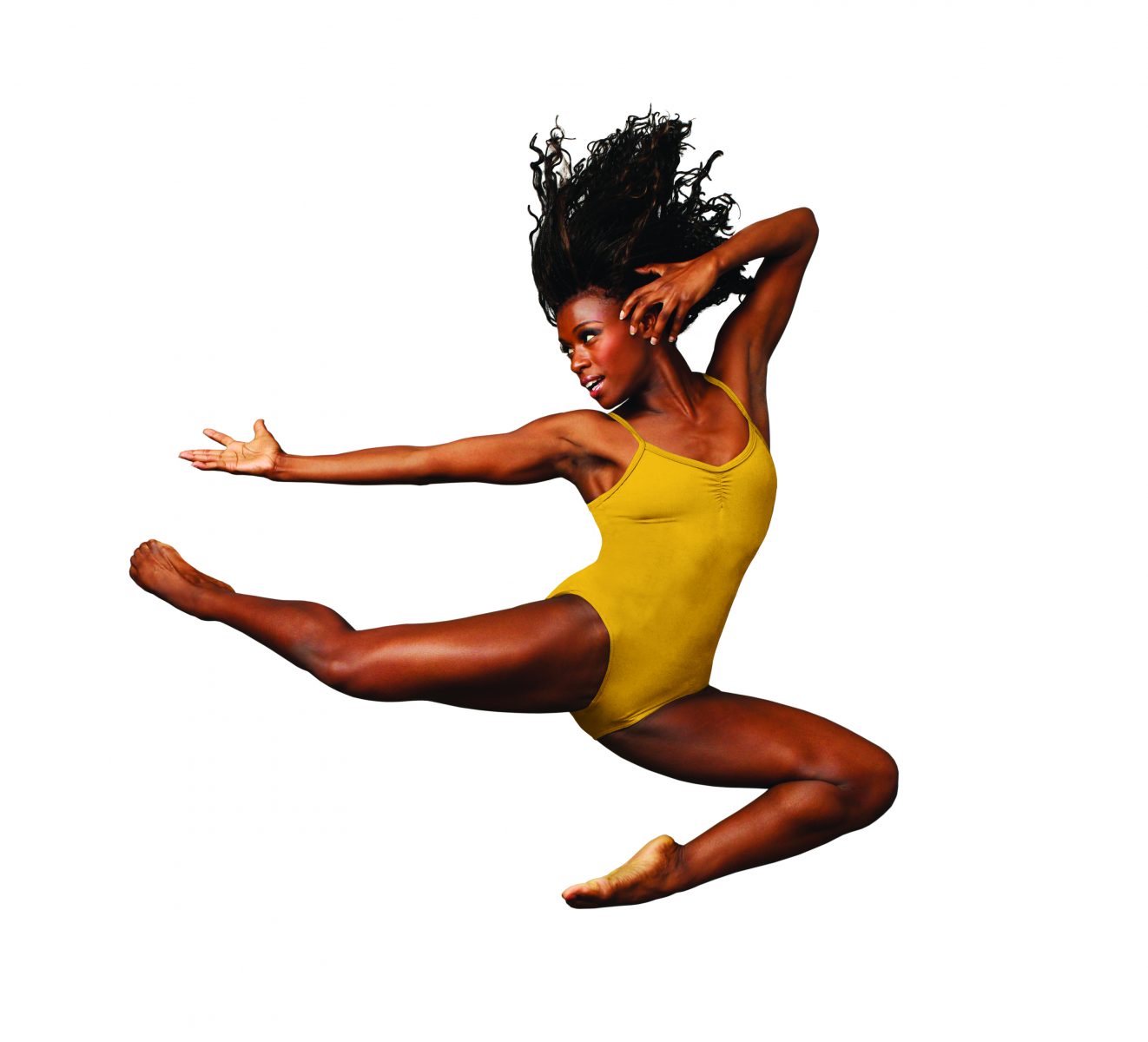 WAM Announces its 2015 Season
WAM Theatre’s Artistic Director Kristen van Ginhoven has announced highlights of the 2015 season of the Berkshire-based professional theatre company, which will celebrate its sixth year with an inspiring and thought-provoking series of play readings, special events, productions and educational programs that continue its mission to use theatre to benefit women and girls.
“While our main production occurs in the fall and will again be unveiled at our summer benefit event,” van Ginhoven said. “we are thrilled to be offering an exciting line-up of events from February through September that fulfills our mission to share the stories of women and girls. This includes the second season of ‘Fresh Takes’, our series of play readings that features local theatre professionals, and the launch of our comprehensive three-stranded Education Program.” 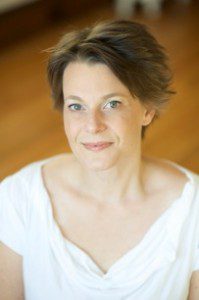 On March 27-28, WAM Theatre will be a beneficiary of Jayne Atkinson’s special event, “Can You Hear Me Baby? Stories of Sex, Love and OMG Birth!,” which is concluding this year’s Berkshire Festival of Women Writers. From April through September, WAM Theatre will present their second “Fresh Takes” series of play readings held in the gallery at No. Six Depot Roastery and Café in West Stockbridge on selected Sunday afternoons. 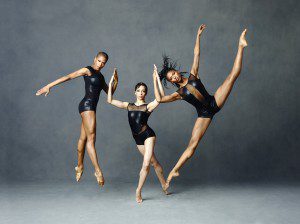 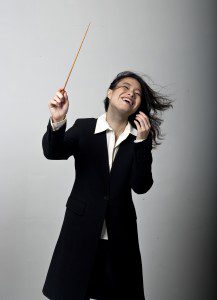 A few days prior to the launch of the company’s 2014-15 season at New York City Center in December, Artistic Director Robert Battle visited the White House and accepted the Presidential Medal of Freedom, the nation’s highest civilian honor, on behalf of Alvin Ailey. Bestowed 25 years after the passing of the Company’s legendary founder, President Obama proclaimed that “through him, African-American history was told in a way that it had never been told before with passionate, virtuoso dance performances that transfixed audiences worldwide.”
The Hartford program includes: “Lift” (2013) with chorography by Aszure Barton to music by Curtis MacDonald; “D-Man in the Waters (Part 1”) (1998) with choreography by Bill T. Jones to music by Mendelssohn; “Takadame” (1999) by the company’s Artistic Director Robert Battle to music by Sheila Chandra; and the Alvin Ailey Dance Theatre’s signature dance, “Revelations”, choreographed by Ailey in 1960 to traditional spirituals.
For tickets: 860-987-5900 or www.bushnell.org.
Another Sign of Spring
The Hartford Symphony Orchestra has announced its program for the 20th Talcott Mountain Music Festival, the outdoor summer pops series at Simsbury Meadow in Connecticut. According to Carolyn Kuan. Music Director,the series opens with “Mambo Kings”, a fiesta of Latin rhythms and contemporary jazz (June 26; raindate: June 27). the annual “Celebrate America” concert with fireworks on July 3 (raindate July 4); a retrospective of the “20 Seasons in Simsbury” (July 10. Raindate: July 11); “Classical Night Fever”, a 1970’s disco treat (July 17. Raindate: July 18) and “The Music of Queen” (July 24. Raindate: July 25). Season details are available at www.hartfordsymphony.org.
Comings and Goings
Rick Dildine, who joined Shakespeare and Company last Fall as Executive Director, has returned to St. Louis as Director of Shakespeare Festival St. Louis. To lead the Shakespeare and Company 2015 season, the Board of Trustees has appointed Steve Ball as Interim Managing Director and Ariel Bock and Jonathan Croy as Interim Co-Artistic Directors.
Keep in Mind…
***Travel is Fatal to Prejudice: Mark Twain’s Journeys Abroad is a significant new exhibition at Hartford’s Mark Twain House and Museum. The exhibit launches March 19 and runs through January 26, 2016. For details: 860-247-0998 or www.marktwainhouse.org.
Mark G. Auerbach studied theatre at American University and the Yale School of Drama. He’s worked for arts organizations and reported on theatre for newspapers and radio.