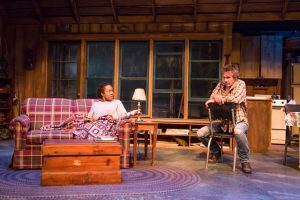 The Berkshire Theatre Critics Association presented its 2nd annual Berkshire Theatre Awards on November 6, at Barrington Stage in Pittsfield, MA. The awards, known as “The Berkies”  honor and celebrate the excellence and diversity of theatre in the greater Berkshire region. Theatre reporters from regional media that cover The Berkshires, including this reporter as a representative of The Westfield News Group and ArtsBeat Radio on 89.5fm/WSKB, nominate productions and performances based upon what they cover in area theatre. 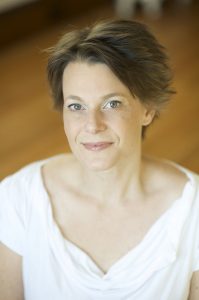 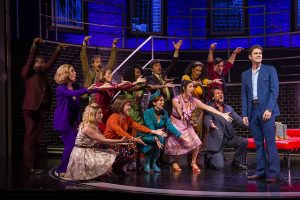 The Larry Murray Award for Community Outreach and Support through Theater went to Kristen van Ginhoven and WAM Theatre for their innovative double philanthropic mission whereby they donate a portion of the box office proceeds of every major production to a non-profit organization that benefits women and girls. Since its founding in 2010, WAM Theatre has donated more than $41,500 to thirteen nonprofit organizations.

For a complete list of 2017 Berkshire Theatre Award Winners: https://berkshireonstage.com/2017/11/06/2017-berkshire-theatre-award-winners-announced/

For  more information on the Berkshire Theatre Critics Association:  www.berkshirecritics.org