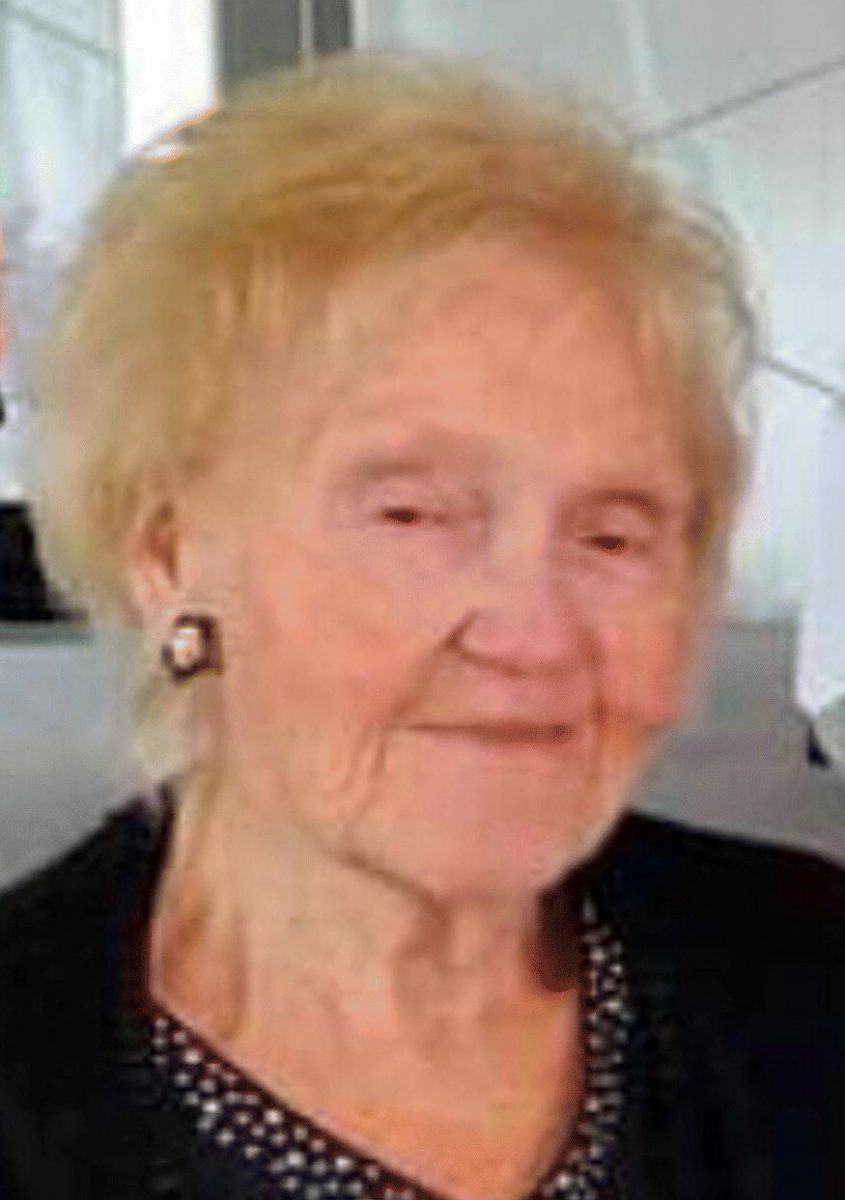 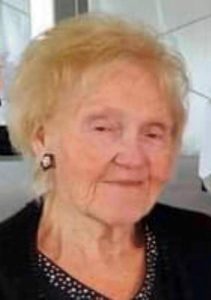 She was born in Westfield, MA on March 1, 1932, the daughter of Frank and Orrel Waters Rose of Lee.

She graduated from Lee High School in 1950. She worked for the US Navy in Washington, DC and at General Electric in Pittsfield. On July 9, 1955 she married Thomas J. Major. She later worked at Electric Boat in Groton, CT. Her husband, Thomas, attended Northeastern University in Boston and became an accountant, eventually opening their own accounting firm in Great Barrington. In 2019 their son, Patrick, took over the business.

If you would like to leave a message of condolence or share pictures with the family, please visit our web site at www.kellyfuneralhome.net