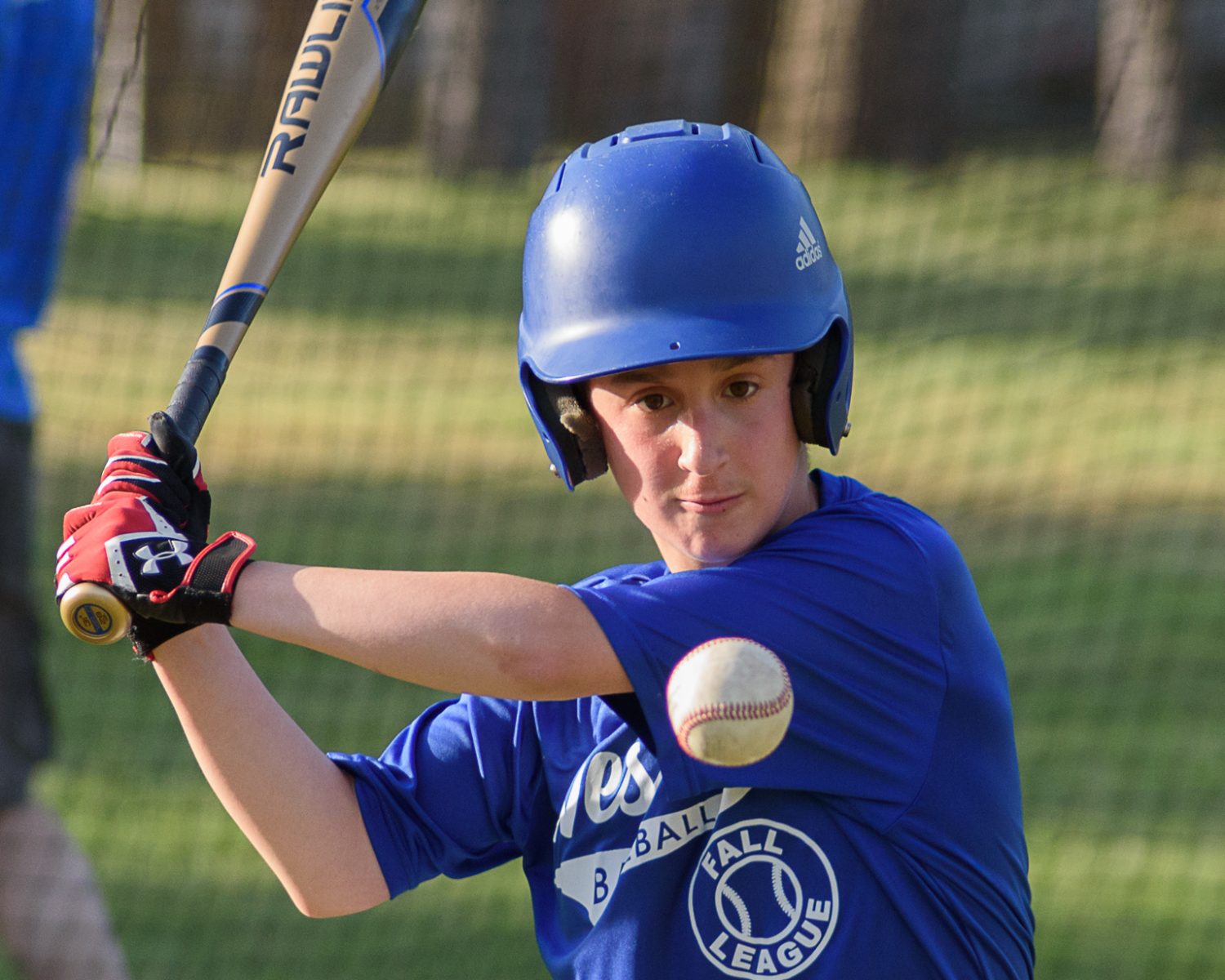 WESTFIELD – Baseball is back.
With coronavirus concerns beginning to ease and the state beginning to relax restrictions in a phased approach, youth sports in the City of Westfield are about to get underway.
On Monday, following a lengthy delay due to COVID-19, Babe Ruth Baseball practices began. A season, which originally was scheduled to begin in April, will now begin later this month.
“I’m very excited for the beginning, getting back to some normalcy for baseball in the city,” said Westfield Bank manager Aaron Wagner, whose team was one of the first Babe Ruth clubs to utilize the practice facilities at Bullens and Jachym fields. “With the guidelines the state has and the Babe Ruth board, it has been deemed safe to have a season for the kids to go forth and play … the kids are through the roof; they’re excited to even play catch with their buddies. They just want to start baseball.”
Practice times have been staggered to allow each of the league’s six ball clubs to take Bullens or Jachym Field exclusively on their own during the week. 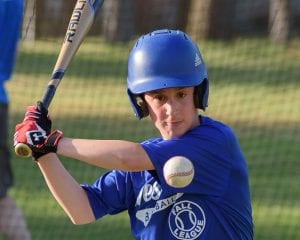 Practices are expected to continue through the month with a revamped opening day set for June 26 or June 29, depending on state guidelines.
“Our coaches and staff have put together a comprehensive plan to make sure our kids are on the ball field in a safe manner,” Berkshire Insurance manager Chris Rogers said. “I think I can speak for the vast majority of our fans, families, and coaches that this is a blessing to get this off and running this week.”
Coaches and league officials have expressed their sentiments and stressed that this would not have been possible without parent involvement. Many cities and towns have already canceled summer activities over health and safety concerns.
“This just shows you how much baseball is beloved in our city,” Rogers said. “There is a commitment and desire for our kids to get back on the field.”
According to Greater Westfield Babe Ruth League President Dan Welch, the league has a social distancing plan that will be put into place for practices, and eventually games for this season.
Masks will be required for players and coaches in the dugout area. Fans are also encouraged to wear masks at the ballparks when social distancing is not possible. Restrooms will be cleaned more often, and additional hand sanitizer will be provided, as necessary.
Welch said he polled all 84 players who were expected to play during the spring season. Ninety-five percent have agreed to play this summer.
The Babe Ruth season will culminate with the City Cup Championship series Aug. 9-16.
“We’re trying to put a good foot forward to play and protect everybody,” Welch said. “We’re excited. The kids really want to play.”
If things go according to plan, Babe Ruth won’t be the only show in town. While Babe Ruth officials continue to map out a 2020 schedule in conjunction with the Westfield Starfires, of the Futures Collegiate Baseball League, Little League officials also announced late Sunday night that its league is also going forward with plans to play this summer.
“There are a lot of guidelines we have to abide by and it’s going to take us a lot of time to get ready, but we are going to move forward with baseball and softball,” Westfield Little League President Scott LaBombard said Monday.
The decision was made during a board meeting Sunday night, allowing 8-12 year olds to play baseball and 8-14 year olds to play softball.
Local baseball officials said the city’s Health Department has already given them the go-ahead to move forward with plans to practice.
“We feel it would be worse for kids to be quarantined at home with no activities versus the risk of players getting out there with their peers and playing an organized sport,” LaBombard said. “We are are concerned with depression with kids and the emotional drawback of not having a program. The best thing to combat COVID was kids not staying inside.”
Registration for the summer season will be ongoing. Anyone who has already registered for the spring season will have their registration fee waived.
“This is uncharted waters for us,” LaBombard said. “People are going to have to be patient and understanding. If we work together, we can make this fun and advantageous for kids.”
Little League practices are expected to begin June 15.