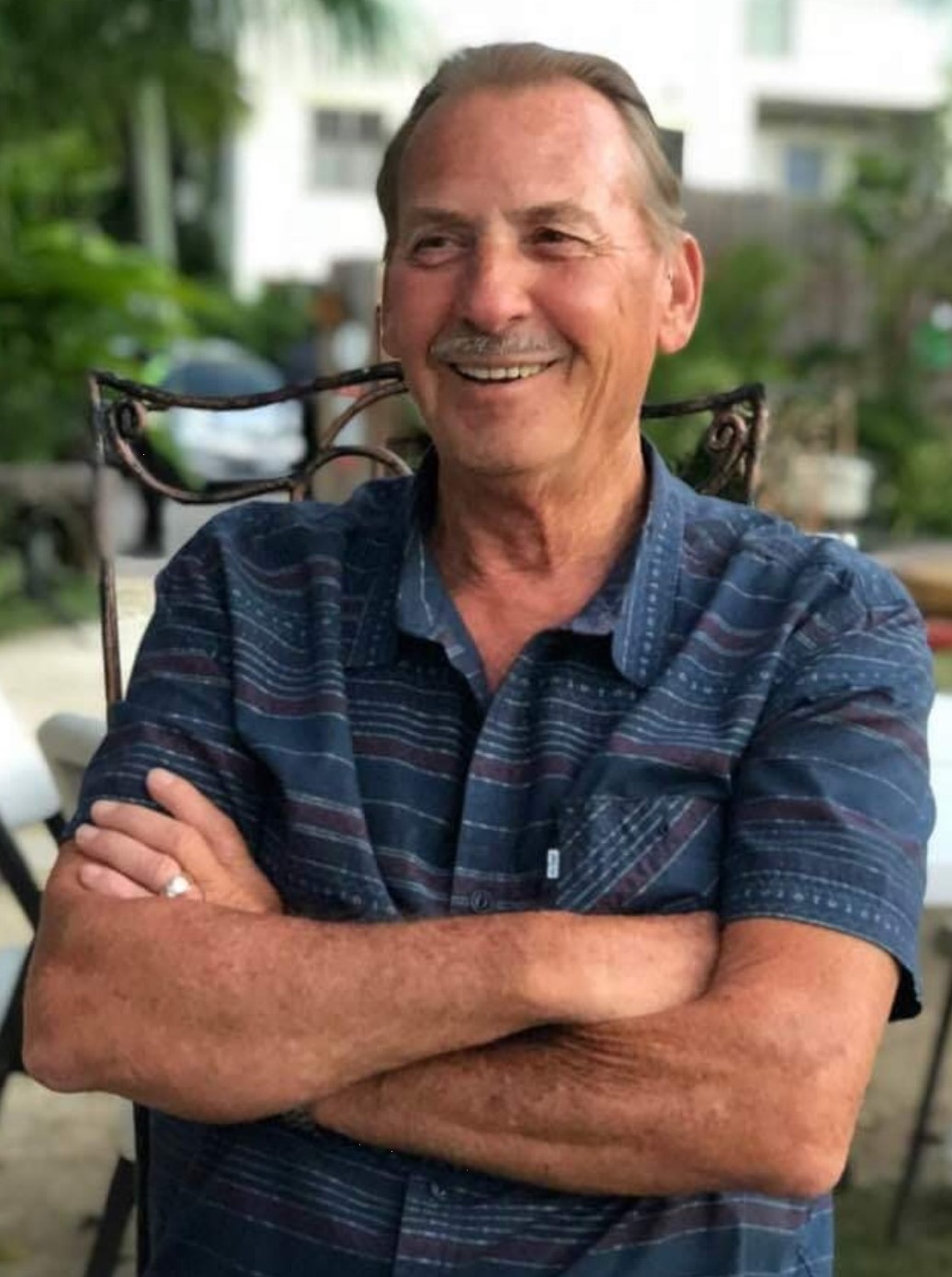 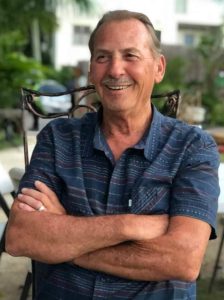 Benjamin “Skip” Hallmark, 75, passed away on Sunday October 16, 2022, at Baystate Medical Center. Born in 1947 in Spring Lake Heights, N.J. to the late Benjamin and Gloria (Heatley) Hallmark. Skip proudly served his country as a Sergeant with the United States Air Force from 1966-1970 and worked as a Flight Crew Chief on B-52 Bombers. He received a bachelor’s degree in education from Westfield State College in 1979. Skip was a Licensed Construction Supervisor, A Title V- State Inspector, Septic System Installer and held a CDL. He developed Hallmark Heights in Westfield and built numerous other homes around the western mass area. He continued to stay current on all his licensing education up to present. He worked hard and always helped anyone who needed a hand.

The most important thing in his life was his family. He never missed an opportunity to dance with his wife in the kitchen, enjoyed attending his son’s football games and was a volunteer and traveled with the Blitzen Bears semi pro football team. He was so immensely proud when his daughter graduated nursing school and became a Registered Nurse. Mostly, he enjoyed spending time with his cherished grandchildren who were always excited to see him every day. He was an avid patriot’s fan and loved watching the many games with his son, enjoyed going to the camp and boating most especially hunting every year. He belonged to the Westfield Sportsman’s Club and enjoyed traveling to Jamaica with family and dear friends. Skip raised horses, Emu’s, chickens, and ducks and loved all animals.

He was predeceased by his daughter, Christine L. Hallmark in 1976, his brother Brian Hallmark and his stepmother Bernice Hallmark. He is survived by his loving wife of 53 years, Sharon (Berry) Hallmark, his loving children, Beth Dawson and her husband Roy of Westfield and Benjamin Hallmark with Erin Jones, and his three grandchildren who he adored, Gavin, Gabriella and Ava Dawson who thought he was the best pappa in the entire world. His brother Clifford and his wife Michelle Hallmark of N.Y, two sisters Aleyne Hallmark Hamers of V.A, and Catherine Hallmark Hogan of N.C. He also leaves his in laws David and Maureen Berry and James and Glenda Berry of Southwick, along with many nieces and nephews and other family and friends. Skip will be missed by his loyal dog Abby and granddog Cazador Criolla Junco.

A Funeral Service will be held on Saturday, October 22, 2022, visiting hours will precede the service from 9-10:30AM. at Firtion Adams Funeral Service, 76 Broad Street, Westfield, MA 01085.Followed by the church services at 11:00 AM in the Episcopal Church of the Atonement, 36 Court St. Westfield with burial to follow Southwick New cemetery, College Highway Southwick, Ma. www.firtionadams.com