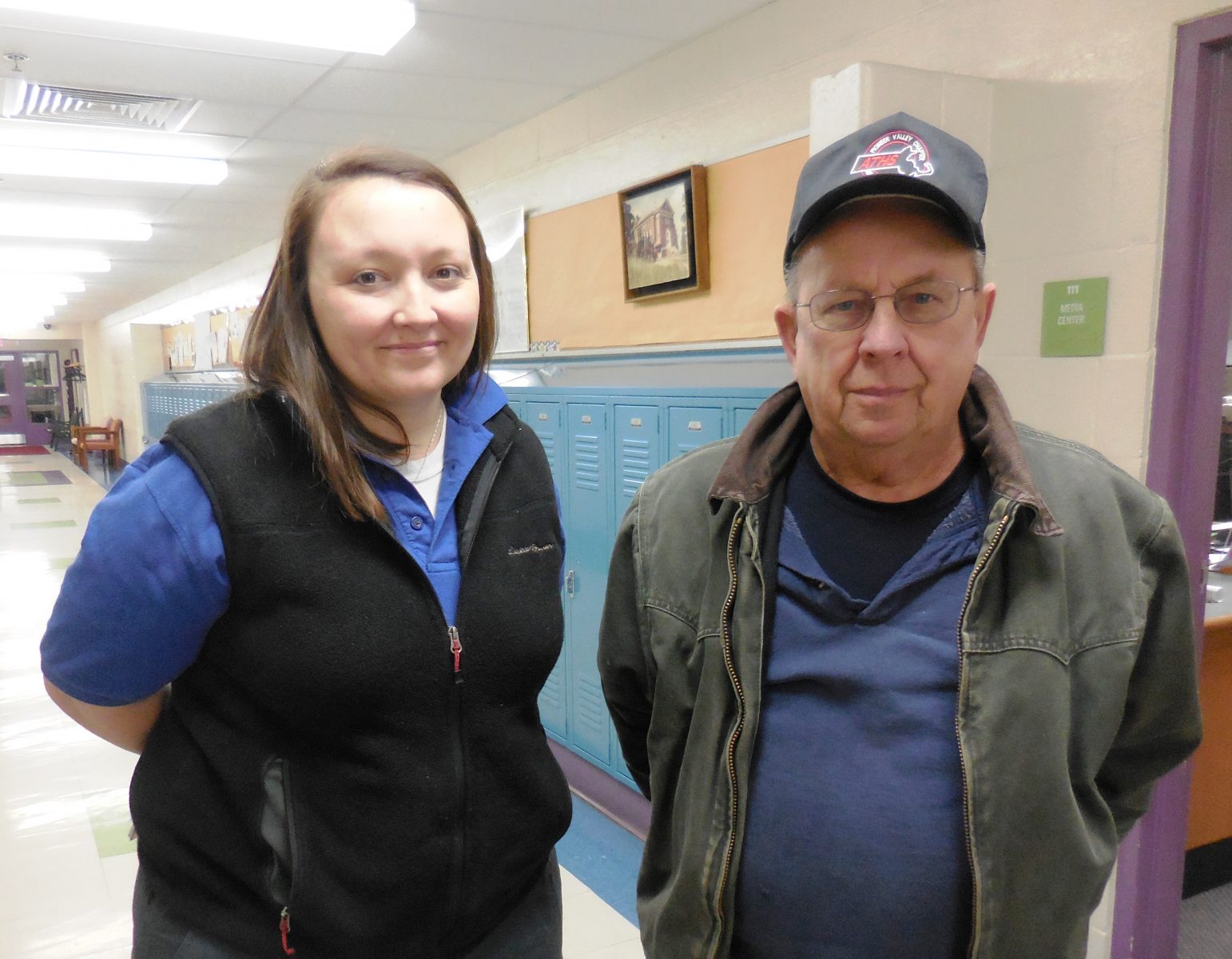 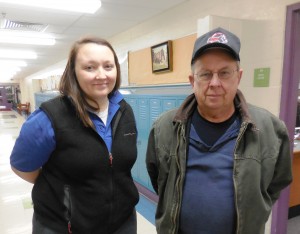 BLANDFORD – Town elections were held on Saturday, drawing a lower than expected turnout. According to Town Clerk Mary Kronholm, 163 votes were cast out of 875 registered voters, approx. 18.6%. of electorate.

Doris Jemiolo won the office of town clerk, defeating Staci Iglesias, 86 to 70, for a one-year term.

The sole ballot question, shall the town vote to have its elected town clerk become an appointed town clerk, was defeated 59-94.

In the only other contest on the ballot for water commissioner, incumbent Brian Champiney defeated William Levakis, 111 to 41, for a three-year term.

Uncontested slots were elected as follows:

Jennifer Girard, board of health for three years, to fill an unexpired term

Brett Hartley, board of health for three years, to fill an unexpired term

By statute, Kronholm will be in office one more week. She served several years as assistant town clerk, was elected to a full term, then stepped down. Laurie Boucher succeeded her and resigned after a year, and Kronholm was appointed for a year until this election.

She will be swearing in the newly elected officials this week.