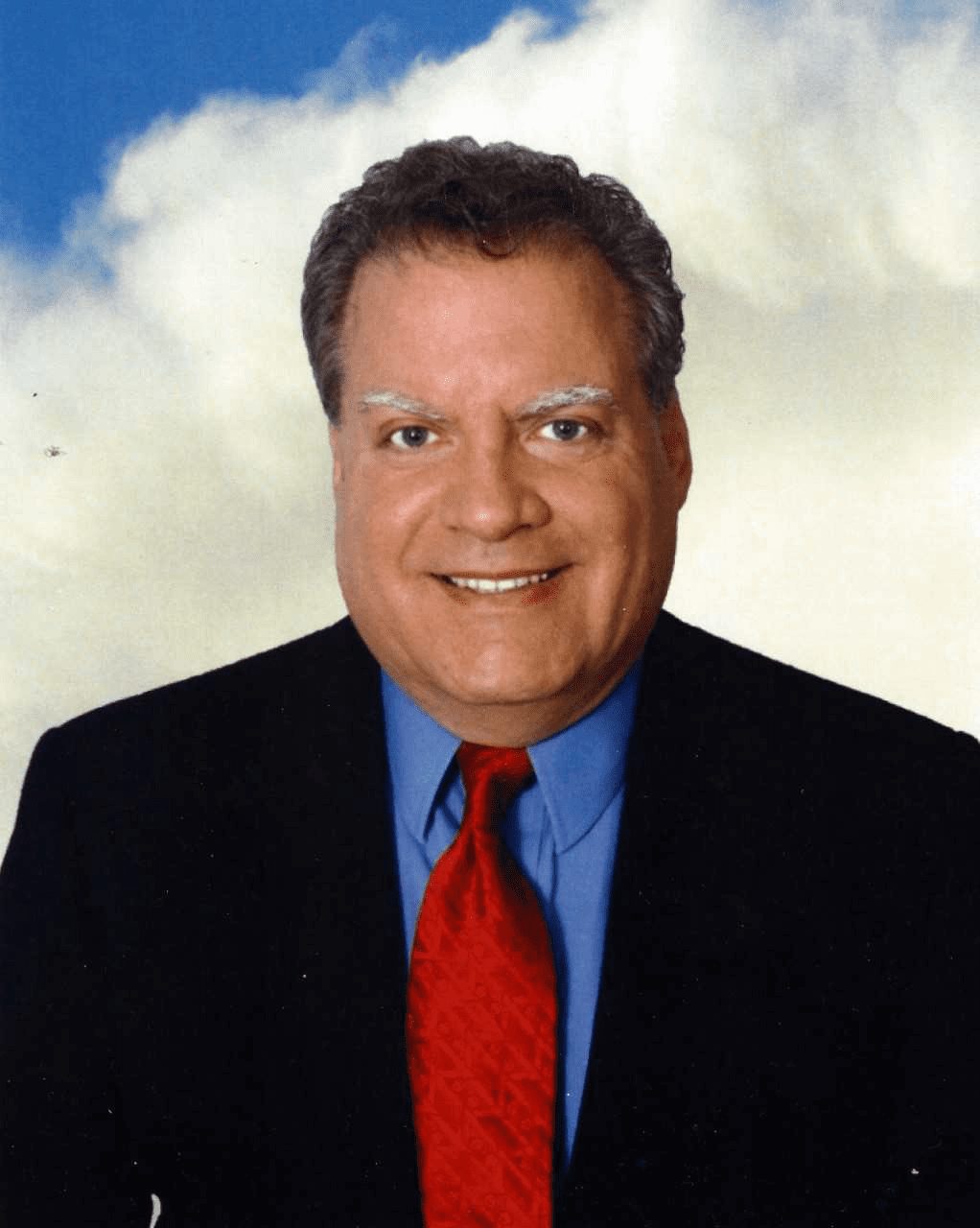 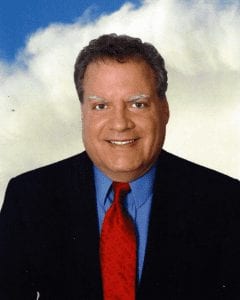 Forrest Bradford of Agawam is the challenger for the State Representative of the 3rd Hampden District. (Photo submitted)

SOUTHWICK – For the second election in a row there is a challenger for the State Representative seat of the 3rd Hampden District in the election that takes place on Tuesday.

Having attended Agawam Public Schools and taking some college courses locally, Bradford went on to work in Hawaii and California in the hotel management industry. Following that, Bradford returned to Agawam to care for his parents. Since his return he has done some substitute teaching within the Agawam Public Schools and was on the James Clarke School Improvement Council.

Bradford’s goal, should he be elected, is to “bring funding back to Western Massachusetts.”  Bradford has heard concerns from the public about infrastructure and the education system in the district he would represent. However, noting that unions have been under attack by the Janus decision this past June, Bradford really wants to focus on the unions who represent organizations like police, fire, and teachers. Public sector unions can now require employees affected by negotiations to pay agency fees.

“We need to come up with creative ideas to save our unions,” said Bradford. “We need someone with passion who cares about the middle class to fight for them in Boston.”

“I learned how difficult it was for family members and loved ones to have access to know that their loved one is safe,” said Bradford.

On the topic of marijuana, Bradford would like to see science become more involved with the issues people may have with marijuana.

“If we legalize marijuana, then we can look at the science to determine if someone is able to drive while under the influence of marijuana,” said Bradford.

The Agawam native is for the legalization of marijuana but just wants certain conditions to be set in the regulations.

“However, I want people to be educated on it,” said Bradford. “Health of the family is number one, we need to understand what is healthiest for raising children.”

Thinking of how to attract more businesses to Agawam, Southwick, and Granville, Bradford acknowledged that he helped establish a town planner position in Agawam and believes helping the town planner in these communities would be vital.

“Having a town planner is important,” said Bradford.

Adding that industrial parks could be a good answer to help developing a tax base, Bradford would also want to see his towns and cities still keep that rural lifestyle and not become overcrowded.

“The more you increase the population, the less rights you have,” said Bradford. “You also have to control the expenses of the community and have oversight or the taxes will go up.”

Seeing the impact MGM Springfield has had in its local area, Bradford doesn’t believe it will negatively affect any restaurants in the district he would represent.

“I think the larger impact on local business and restaurants is corporate takeover,” said Bradford. “People that I’ve spoken to aren’t really attracted to MGM, they seem to be more attracted to casinos in Connecticut.”

Believing that both Agawam and Southwick-Tolland-Granville school district are in pretty good shape, Bradford would seek to find ways to support the teachers, staff, students, and administration more. He feels some modifications need to be done, not major changes.

“We need to protect the public education system that we have in place already,” said Bradford.

Going back to unions, the challenger maintains his belief that unions are the backbone for firefighters and police.

“If we don’t protect their jobs, then we’re doing a great disservice to the community,” said Bradford. “If we get rid of them, how are we going to ever get them back?”

Acknowledging that roads and bridges were a concern from people that have spoken to him, Bradford talked about the damage potholes can have, not only to personal vehicles, but also the school buses and police and fire vehicles.

“The costs to keep the roads in good repair, I think that outweighs what the frustrations are,” said Bradford.

If elected, Bradford will speak with the DPW directors in all the communities and discover what the issues are.

“You have to find ways to effectively change that,” said Bradford. “There’s no reason why roads can’t be repaired with the funds that we have.”

When it comes to preserving land, Bradford says he hikes often, uses the bike trail through Southwick, and walks along the river walkway in Agawam. He wants to make sure that the towns and cities he would represent, have as much open and recreational space they would want.

“Part of being a happy human is being able to enjoy beautiful landscapes,” said Bradford. “I think it’s a very important issue.”