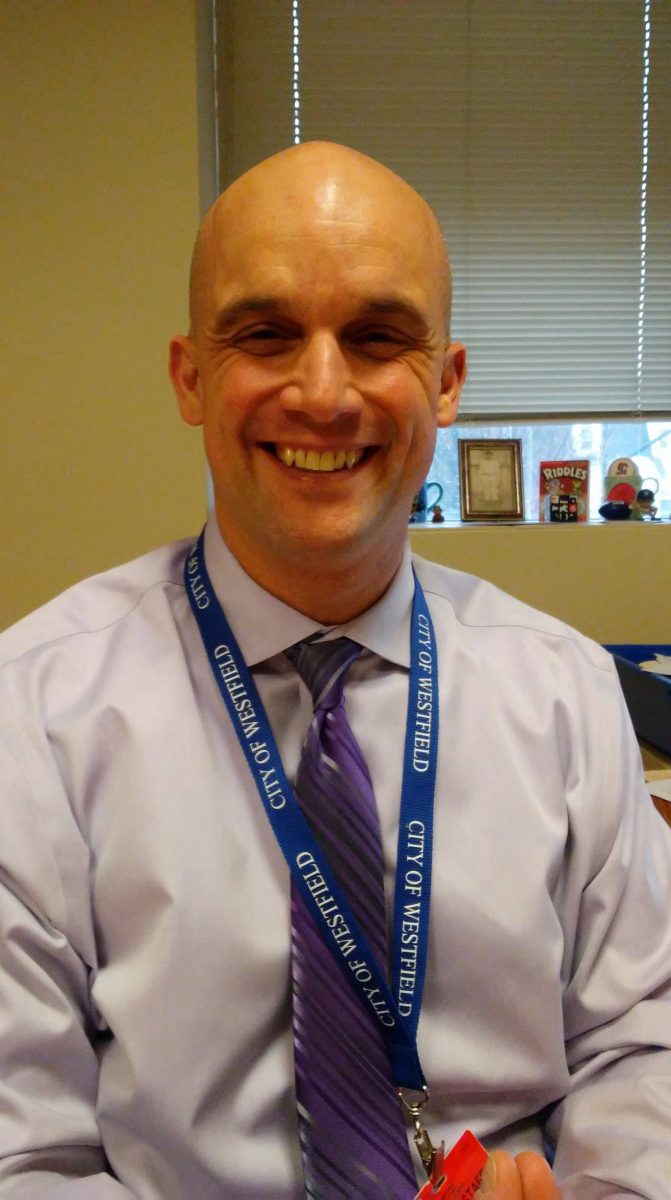 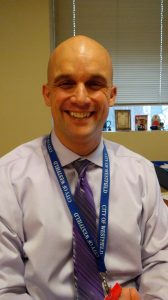 “It was definitely beyond our expectations. The last time we ran a coat drive with the Chamber of Commerce was two or three years ago,” Rogers said, at which time they received several hundred coats, which they considered a “tremendous success.”

“Fran emailed out the idea and the project to all the businesses that are members of the Chamber. From that it grew; we’ve got to have a dozen to 15 businesses that collected coats at their sites,” Rogers said, adding that this time around, 500 to 600 winter coats came in over the last few weeks.

In addition, they received a $500 gift card from Ocean State Job Lot, and Flynn went down and purchased $500 worth of winter coats. Rogers said the Westfield Athenaeum also donated to the effort.

Rogers said many of the coats will go to the Westfield HIgh School, Westfield Technical Academy and Westfield Middle School for its clothes closets, where any student in need can go in anytime and take what they need

The schools will also be offering coats to families in need, including parents. They’ve also given some coats to some local charities. “We’ve communicated with all of the principals and all of the schools. When they have people in need we will distribute as needed. Everything that comes in from the schools we will make sure kids and families get what they need,” Rogers said.

Families in need may reach out directly to their school (or schools if they have more than one child), or they may contact Rogers directly at 413 572-6397, and he said his office would be more than happy to set something up for pickup. “They just need to let us know what they need, what the sizes are and we’ll take it from there,” he said.

Rogers said they were excited about the total. “This will get us through the next six to eight weeks, and we have enough for the start of next winter too,” he said.

Flynn said there are also quite a few coats that could be used for the warmer weather during April and May. There are also a lot of handmade brand new hats. “There have to be 100 hats that were handmade and dropped off in the box outside the office, anonymously,” she said.

“On behalf of the Westfield Public Schools, I would like to thank the Chamber of Commerce, its members, and any and all private citizens that donated to our drive. It’s another example of when there’s a need in the city, we really get together to meet that need,” Rogers said.