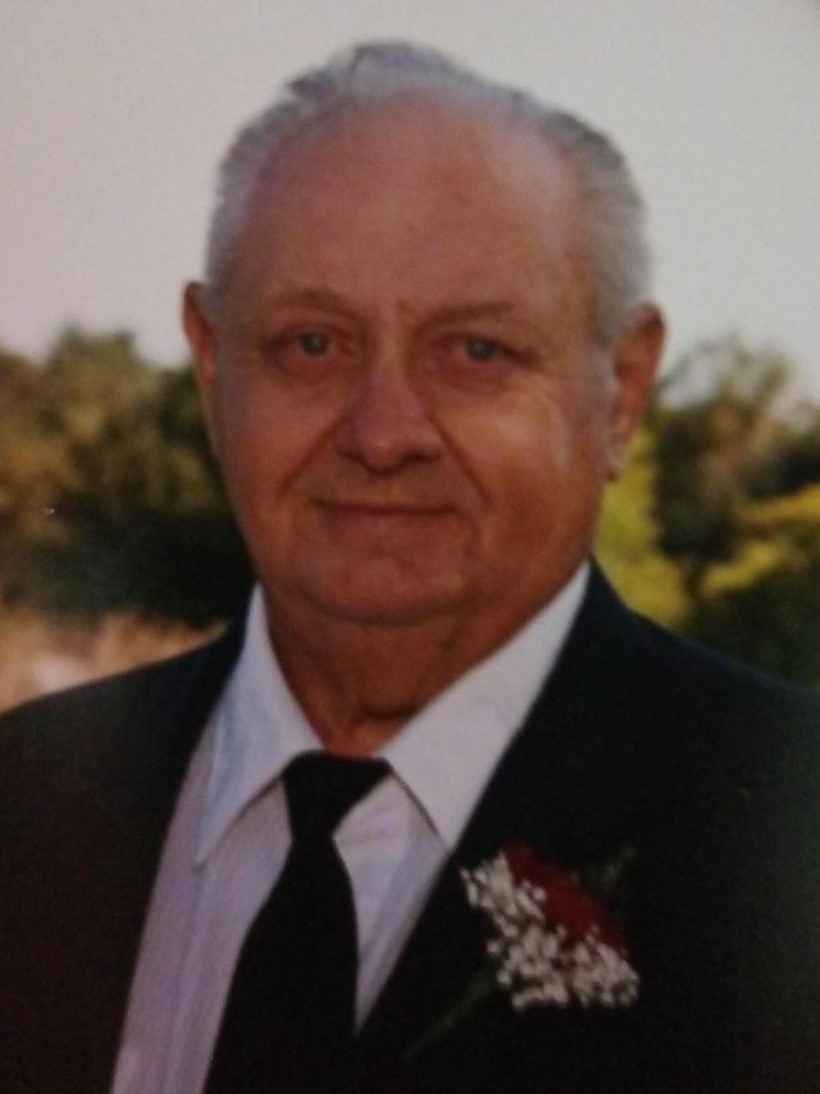 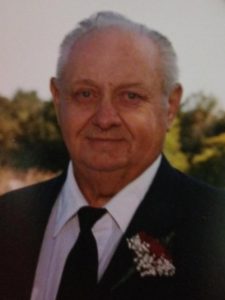 WESTFIELD: Charles Joseph Rogalski was born in Greenfield on March 18, 1926. He passed away peacefully on November 19, 2021 at the age of 95. He was a WWII Veteran of

the US Navy and served as an Aviation Machinists Mate 1st Class. He was a loving, attentive, devoted husband to his beloved wife Marjorie and loving, caring father to his children and grandchildren. Marjorie predeceased him December 21, 2020. They were married 65 years and had 5 children.

They moved to Westfield in 1955 and were caught in the middle of the Flood of “55” when mom was 8 months pregnant with their first child. They lost everything but later relocated to “higher ground” on Southwick Road where they lived happily for 50 years. He worked at Pratt and Whitney in East Hartford, CT for 31 years on the night shift. He drove to work through rain, hail, sleet, snow and blizzards for his family. He was honored to work and build engines for aircraft, some of which were for the military and Department of Defense. He also drove school bus part-time in the afternoon. He loved taking his family on vacations especially summers camping at Salisbury Beach. He was devoted to his family and was a loving caring “Papa”. He loved flying remote model airplanes he had built himself. He was a member of the American Legion Post 124. He will be remembered for his devotion and love for his wife and family, his sense of humor and always taking care of and being there for his wife and “kids”. His memory will live on and his children are grateful for both their parents and will cherish their memory forever.

Funeral arrangements will be private and will be held at Forastiere Family Funeral Home in Southwick, MA. In lieu of flowers, you may honor Charles’ memory by making a memorial contribution to St. Jude Children’s Research Hospital, 501 St. Jude Place, Memphis, TN 38105-1905. A tree is being planted in his honor. God Bless. Southwick Forastiere Funeral Home, Southwick has been entrusted with arrangements. For online condolences please visit www.forastiere.com.