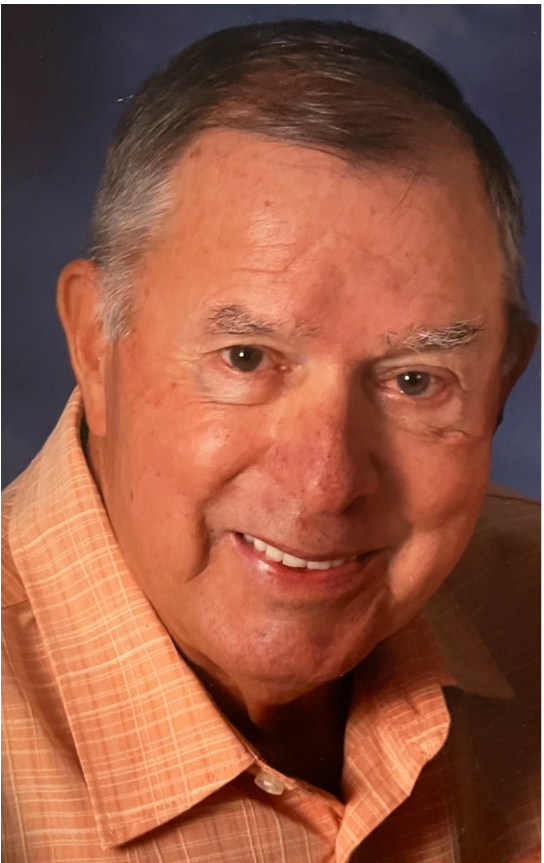 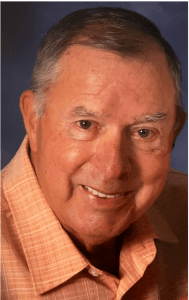 passed away on December 11 at home with his wife by his side. He was born in 1942, in Westfield, Massachusetts. Affectionally known as Chuck, he was the oldest of five children born to Charles and Rita (Pierce) Onofrey. Chuck graduated from Westfield High, served in the U.S. Army, and then married Eileen M. (Lynch) in 1966. He worked his entire career for the New England Telephone Company (later Verizon). Fortunate to retire as a Head Lineman at the early age of 49, he later worked part-time for Lecrenski Transportation and George Gary Bus Company. As a lifelong sports fan, he was pleased to be the bus driver for Westfield sports teams.

Chuck was a member of the Telephone Pioneers and a lifelong parishioner of Blessed Sacrament Church in Westfield. He enjoyed participating in the men’s pitch league and generously gave his time to the church by volunteering on bingo nights.

Chuck and Eileen wintered in Port Charlotte, Florida for 13 years before making it their permanent home in 2011. His mantra “another day in paradise” was well illustrated throughout his rich retirement. He embraced multiple hobbies, and fished every day for 10 years. When not fishing, Chuck enjoyed Red Sox spring training games, traveling, cooking, gardening, and days at the beach. Known for his patience, he was the “go-to” guy for solving problems and was able to repair anything under the sun.

Chuck, a welcoming host, relished his time with family. Chuck is survived by his cherished wife of 54 years, Eileen; two sisters, Ann Balch (Albert, deceased) and Eileen Hebda (Michael), both of Westfield, MA. He was preceded in death by his brothers James and John. He leaves his three daughters who know they are better people because of him: Karen Onofrey (Brian Cote) of Solana Beach, CA; Christine Robertson (Derek) of Auburn, MA; and Denise Onofrey Moore (Kurt) of Denver, CO. Chuck also leaves five grandchildren who thought the world of him: Maeve, Courtney, Patrick, Aidan, and Norah. He was adored and respected by his nephews and nieces, David Balch (Kimberley) of Litchfield, NH, Michael Balch (Michelle) of Feeding Hills, MA, Connie Mabli (James) of Sudbury, MA, Michael Hebda (Leah) of Westfield, MA, and Brendan Lynch of New York, NY.

His family was blessed to have had the opportunity to love him and be loved by him. Chuck will always be remembered as a true gentleman with an easy laugh that defined his eternal optimism and kind soul.

Services will be held at a future date when his entire family can safely gather to celebrate Chuck’s life.