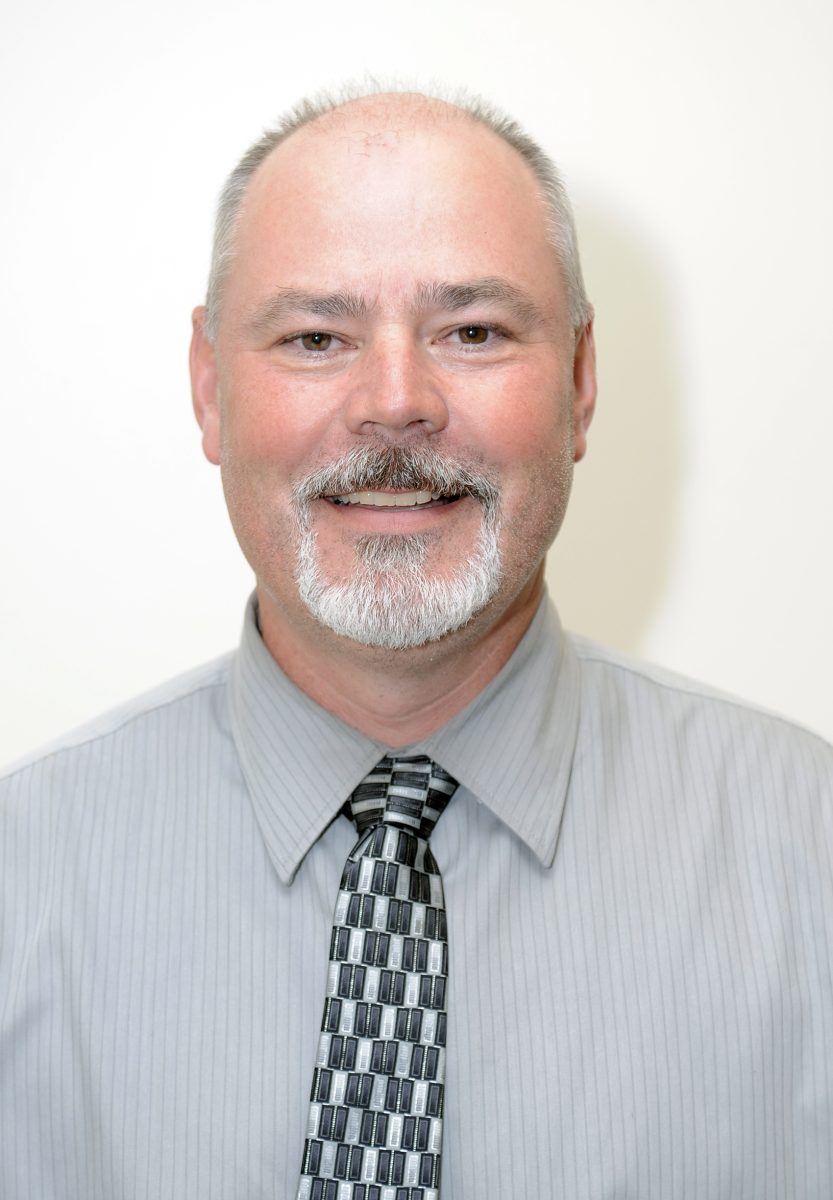 WESTFIELD – Mayor Brian J. Sullivan’s agenda dominated Thursday’s City Council meeting. After officially taking office in January, Sullivan instituted, after receiving council support, a 30-minute Mayor’s Briefing.
The briefing allows Sullivan to speak directly and publicly to the council. Councilors can pose questions and make comments related to the mayor’s communications. The mayor submitted a laundry list of communications, which ran from “A” to “Z” on Tuesday’s agenda.
The council approved a series of orders and grants, with several related to public safety.
The council passed a $250,000 grant from the Massachusetts Executive Office of Public Safety and Military Division for a design modification at Westfield Barnes Regional Airport. The funds will be used to modify Taxiway Sierra.
The Fire Department will tap into a $7,551.90 grant for the purchase of Naloxone, commonly known as Narcan. The drug, delivered as a nasal mist, revives opioid overdose victims. When administered in time, the drug can reverse the deadly effects within seconds.
A second Fire Department grant, totaling $2,000, will be used for deployment and training of the Mass. Decontamination Unit. The grant originated with the Office of Preparedness and Emergency Management, a division of the Massachusetts Department of Public Safety.
Two grants, one for $5,937.00 and a second $3,115 will go toward student and senior fire safety awareness programs.
Sullivan asked the council to approve a $114,840 Massachusetts Public Grant for reimbursement of personal, overtime and equipment and a $21,709 grant to reimburse for Emergency Telecommunications Dispatcher Training Costs.
Councilor Daniel Knapik said the grants are allocated by the Commonwealth annually. He said the fire department must set aside the items on their annual budget. The state eventually reimburses the department through a series of grants.
The council transferred $39,562 from the Undesignated Funds Account to the Public Works Wastewater Division Accounts. An appropriation of $497,872 was transferred to the following Water Division Accounts: $369,872 to the Purchase of Service Account, $58,000 Supplies Account and $70,000 Construction Account.
Despite the abundance of mayoral communications, the council expedited the requests with only brief discussions.
An application for a junk dealer’s and junk collector’s licenses was referred to the Ordinance Committee for a public hearing. Robert Grant, the owner of Andrew Grant Inc., submitted the application.
The council approved an easement agreement between the City of Westfield and the Pioneer Valley Transit Authority. The authority will break ground on a transportation pavilion on Elm Street in mid-May.
The mayor said the position of Community Outreach Coordinator recently opened. Sullivan said the employee will act as a liaison between his office and the council. The coordinator will also spearhead social media duties and attend and represent the city at public meetings.
The city will realize some savings in salary with a lower pay grade.
The council officially accepted City Clerk Karen Fanion’s request designating March 1 as the Presidential Primary day. Eligible voters have until Feb. 10 to officially register for the upcoming primary. A second order also officially recognized the city’s polling places Ward 2 voters will cast ballots at the new Westfield Senior Center.