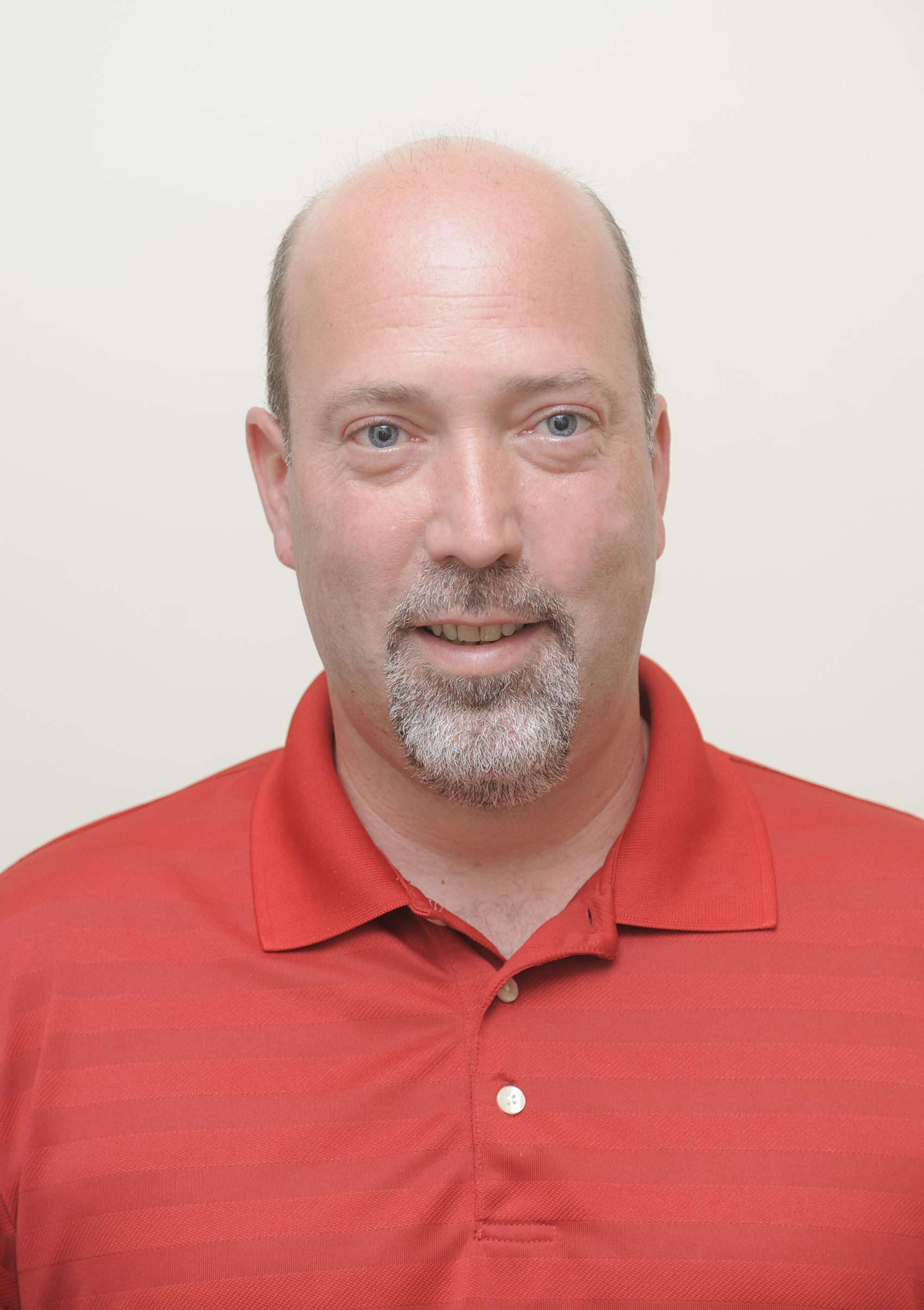 WESTFIELD- The same day the fourth vape-related death in Massachusetts was announced, the Westfield Board of Health began the process of trying to limit vape sales to “adult only” stores following legislation that passed in the State House of Representatives and Senate banning most flavors of vapes.

Public Health Director Joe Rouse and Board of Health members Juanita Carnes, Margaret Doody, and Teresa Mitchell Jan. 8 were in unanimous agreement that they should begin the process of restricting where vapes can be sold in the city.

Rouse heavily criticized the recent bill, called “An Act Modernizing Tobacco Control,” because it did not include any sort of restriction on where vapes could be bought and sold.

“It was a horrible, glaring omission from the new regulations that came out from the state to let it back into the convenience stores,” said Rouse.

A motion had already been made by the Board of Health to take such action back in September, but it was never followed through because Gov. Charlie D. Baker announced just days later that there would be a total ban on vape sales.

That ban was lifted in December in conjunction with the vape bill, but it did not restrict where vapes can or cannot be sold.

Before such a move can be made, the proposed new regulations would have to be posted publicly twice at different intervals. A public hearing on the issue would also need to take place.

“The good thing is that I have been around to a lot of these convenience stores and gas stations that used to sell vape stuff. Most of them have not brought them back in yet,” said Rouse, “either because it is very confusing and they’re not sure that they’re allowed to have it, or they never made much money off it in the first place and it’s just a volatile market right now.”

The timeline is unclear, but it is likely that the process will begin before the Board of Health meeting in February.

The vape ban and the subsequent bill banning flavored products has caused the closure of some shops in the area already, such as the Vape Escape Bar in Southwick. The Massachusetts bill, which was opposed by both state Rep. John C. Velis and Mayor and former state Sen. Donald F. Humason Jr. also includes a 75 percent excise tax on remaining vape products that takes effect on June 1. Shortly after the bill’s passage, the federal government came out with their own, similar regulations on vape flavors, meaning that Massachusetts cannot repeal most parts of the bill should it be desired in the future.