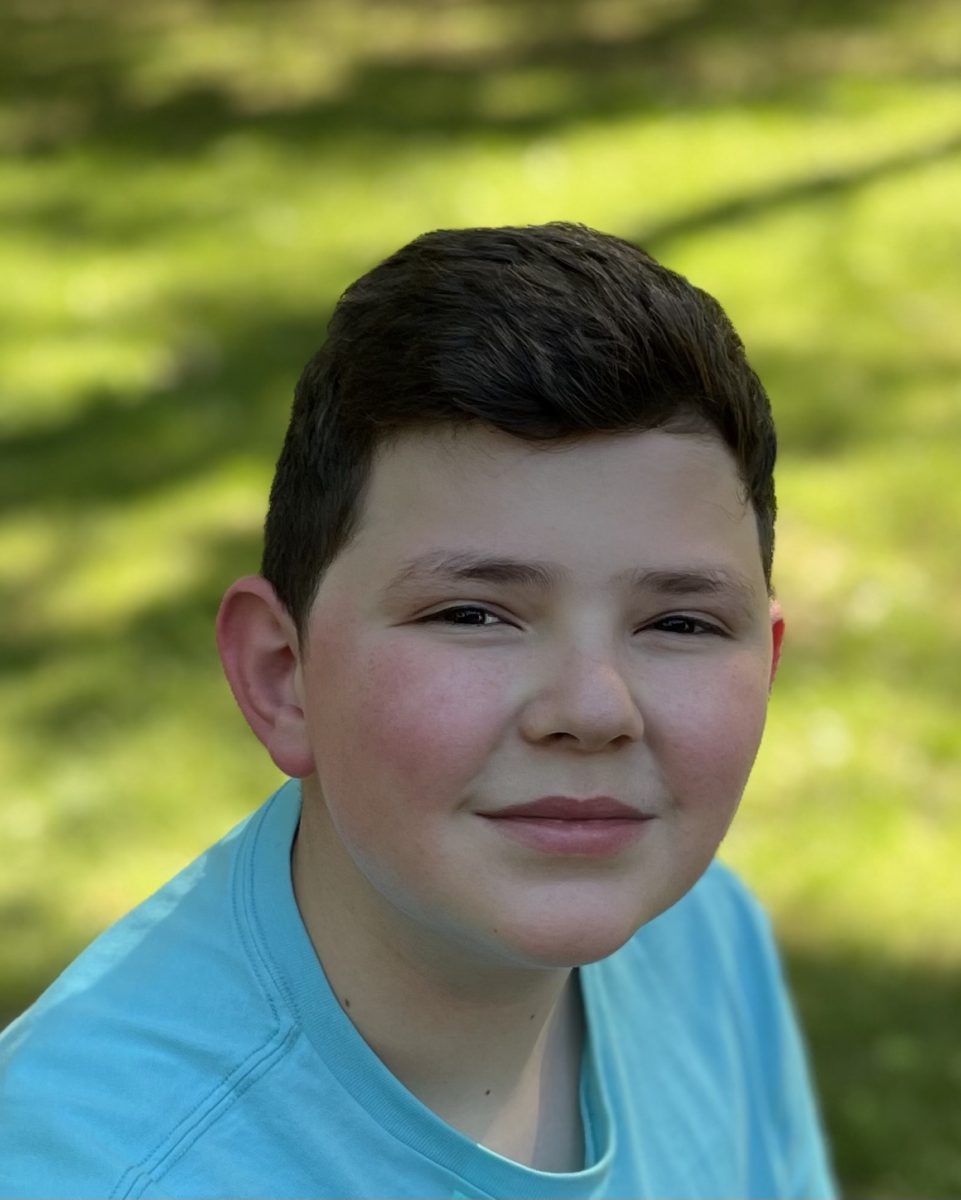 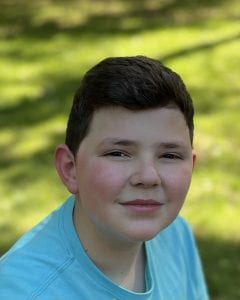 Matthew Bussell will be the opening act for the free Westfield Concert Series, which has its first show July 24. (THE WESTFIELD NEWS SUBMITTED PHOTO)

WESTFIELD – Matthew “Matty” Bussell, 12, was bit by the performing bug five years ago and has sung around the country. He will lend his talents to the Westfield Concert Series Powered by Westfield Gas and Electric as the opening act for three summer concerts beginning with the July 24 show.

Bussell said it’s fitting that his first performance is opening for The Killer Queen Experience.

Bussell, who enjoys singing songs from various genres, has been practicing several 80s songs for the first show, as well as a few medlies. He said he loves to sing all kinds of songs and right now, Billy Joel’s “New York State of Mind” is a favorite.

“I’m going to sing that at the concert, and I’ve been practicing a lot so it’s my current favorite,” he said.

While most of Bussell’s peers are spending their days at typical summer camps, taking a swim and playing video games, Bussell has been hard at work not only gearing up for the concerts – which take place behind the Boys and Girls Club and include the Aug.28 Kategory 5 show and the Sept. 25 Santana tribute band Jingo – but he is also learning piano, taking dance classes and rehearsing for two plays; The Addams Family with his theater camp in Granby, Conn. and Shrek with the Opera House Players in Enfield, Conn.

“I’m busy but I love it,” he said, noting he is especially excited to perform at the concert series.

Bussell comes from a talented family. His mother Pamela was a singer who attended the Berkelee School of Music and was a musical theater actor. His older sister Julia is also studying musical theater in college and performs. Bussell also has an older brother, Scotty, and his father, Scott, who do not perform but are Bussell’s biggest fans.

Pam Bussell said since the COVID bans were lifted, she is only home one night a week because of Bussell’s rehearsal schedules and he also takes voice lessons at the University of Hartford.

“It’s okay, though, because he loves it and I love watching my children perform and succeed and do what they love,” said Pam Bussell.

Pam said when Matty  joined the Boys & Girls Club of Greater Westfield’s theater group at age 7, she had no idea that five years later he would have sung in Houston and New at Club events as well as in Washington, D.C. at the national Boys & Girls Club Youth of the Year awards, or become an opening act for a concert series.

“I had no idea that joining the Boys & Girls Club would lead to this,” she said. “It’s crazy.”

Bussell said performing makes him happy because it makes others happy.

Bussell, who will be a seventh grader at Westfield Middle School this fall, said he looks forward to the concerts and performing for the audience, including his extended family and friends. He will take the stage for 30 minutes at each show. Gates open at 5:30 p.m. and headlining acts take the stage at 7:30 p.m. The concerts are free and donations are accepted for Westfield on Weekends and Westfield Kiwanis. Western Mass Shop Local will have vendors on site and refreshments are available to purchase. More information is at westfieldlivemusic.com.

“I’m really excited,” he said. “I hope a lot of people come out to see the show.”