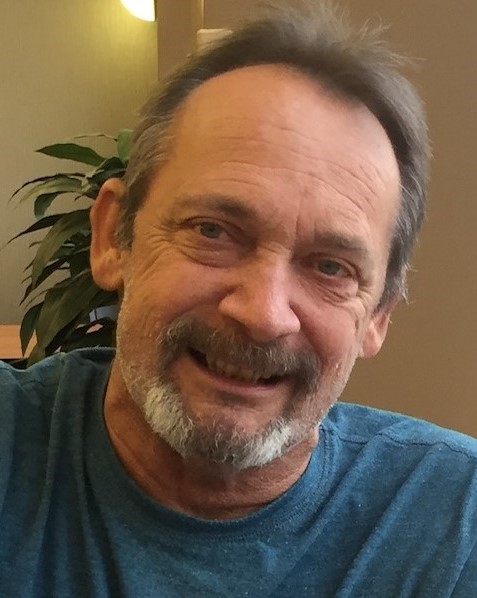 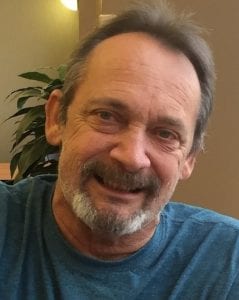 Clarence (Bud) Stanley Rowley III passed away peacefully at Cooley Dickinson Hospital on August 15. He was born February 14, 1956. He went by Bud and no one ever called him Clarence.  He leaves behind his loving companion/fiancé of 12 years Nina Pinger, her mother Esther who Bud affectionately called Miss Daisy, and Nina’s sister Elizabeth, his well loved daughter Melissa Marie Dieni, her husband Frank, and their children Kirsten, John, and Andrew who called him Pencil Papa, and his  son Adam Rowley. He also leaves his sister Sue Webb, her husband Ron and many nieces and nephews. He is predeceased by his parents, his sister Harriet, and his brother Ralph.

He leaves behind many friends too numerous to name. His friend, Charlie Paulson, was present at his passing as was Melissa, Nina, and friend Dave so that Bud was surrounded by love as he left us.  Bud was born in Springfield MA and grew up in Russell. He attended local schools and spent his life working with his hands. He could fix or build almost anything. He loved working on cars. He enjoyed driving trucks and worked for Allston Supply for many years. He was proud of the time he spent working as a police officer in Huntington and his time as Police Chief in Chester. He had a home remodeling business and always added his own unique touches to all of the homes that he lived in as well. He was always ready to help friends in need and seemed to have limitless energy until COPD slowed him down and led to his final too early passing. His quirky sense of humor and silliness made him many friends wherever he went. His texting abilities were atrocious and he never proofread a text before he sent it often leading to phone calls and laughter to clarify. He was generous and had a huge heart. His tough guy exterior couldn’t hide his sensitivity. He loved riding motorcycles and horses. He regretted not being able to do that this year. He also loved to travel and would make any trip more fun. Bud and Nina had many wonderful trips throughout their years together. He was easy-going and rarely got angry. He kept a positive attitude throughout his illness even though it took away so much of his life. He will be painfully missed.

The Critical Care staff at Cooley Dickinson Hospital became his second family over the past few years and he was very fond of them. He received the best possible care and recovered from many, many critical illnesses. We can’t thank the nurses,  the doctors,  the respiratory therapists, and everyone else involved in his care enough. We also want to thank them for helping to make Bud’s passing so peaceful and comfortable and for being so supportive of family and friends.  Bud knew that his time was getting short as his health declined and he wanted to make sure that the town of Goshen emergency responders were acknowledged for everything they’ve done for him as well. Donations can be made in his memory to the Highland Ambulance Service and the Goshen Fire Department.

Because of COVID, a graveside service and interment of his ashes will be close family and friends only but a celebration of his life party will be planned for the future and a notice will be posted. Ride on and Godspeed Bud. Heaven has thrown open the gates to welcome you. Williamsburg Funeral Home was entrusted with his cremation. www.HampshireCremation.com