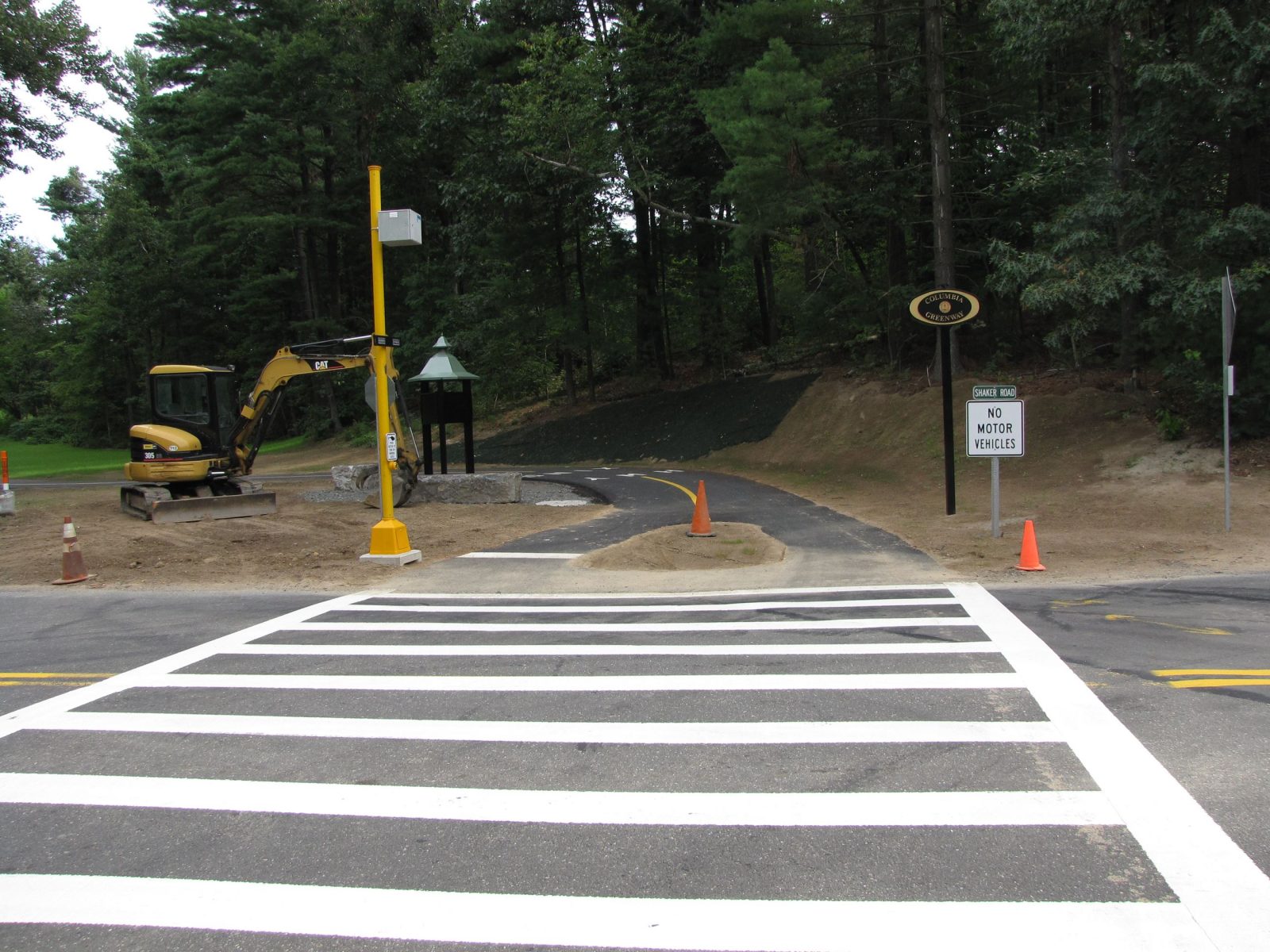 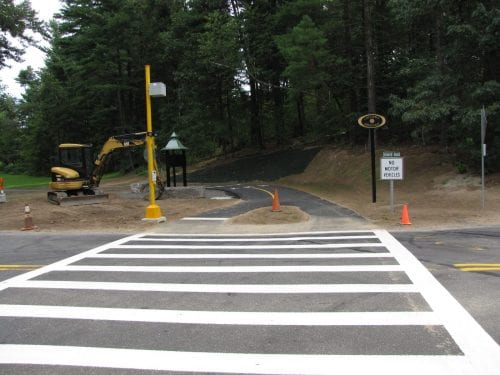 WESTFIELD – At its July 9 meeting, the Community Preservation Commission heard requests for Community Preservation Act funding for a Columbia Greenway connector spur to Country Club Drive.
The discussion raised the question of matching funds, which CPC chair Thomas Sharp said the Commission likes to see in the applications before them. However, due to funding limitations caused by COVID-19 closures, the application was approved at slightly less than the original request.
Prior to the discussion, City Planner Jay Vinskey gave a report on the balance of the CPA funds, which are raised from local real estate tax bills and state contributions. Vinskey said the total fund balance is at $1.6 million, including $470,000 in state funding for the new fiscal year. Vinskey added that only the new funding is currently available. “All leftover money is locked up, inaccessible until later in the year,” he said.
City Engineer Mark Cressotti presented the request of $160,000 for the Columbia Greenway connector spur, which had been continued from January, when the Commission asked him to go back to the city for a portion of the amount.
“I approached the Mayor on your request. The Mayor considered it, but given the fiscal situation, he considers it a viable project that should be funded through the CPC,” Cressotti said.
He added that due to the COVID-19 shutdown, cuts had to be made to the School Department and across all city departments, and the Mayor didn’t feel that the city is in the position to contribute to the project. Cressotti also said he could reduce the request to $150,000.
The proposed work is for enhanced safety measures for users of the Columbia Greenway at the Shaker Road crossing, including a 400-foot connector from the overflow parking lot in the rear of Shaker Farms Country Club to the Columbia Greenway Rail Trail, and textured pavement, flashing lights and other safety enhancements at the intersection to slow traffic. Users currently travel the shoulder of Shaker Road, a busy bypass around the city by both automobiles and trucks. Cressotti said the $150,000 would fund the construction of the 400-foot connector and traffic safety enhancements.
Sharp asked whether any future requests would be coming from the Rail Trail, and also the status of its current construction.
Cressotti said he didn’t foresee any other funding requests to the CPC. He said the City Council had originally suggested that funding requests of $750,000 over three years for design and non-participating costs in the central section, which is currently under construction, be made through CPC funding. However, due to an additional grant from Complete Streets, the third request of $250,000 was reduced to $90,000. Cressotti said the total cost of the state and federally funded project is $7.6 million.
Cressotti said the central section, which involves five bridges, will bring the Rail Trail from Stop and Shop to the Westfield River. He said the non-participating costs include lighting and other incidentals. “You’ll see bridges in place by the end of the construction season, and the trail will be in use by spring,” Cressotti said.
Back to the connector, Cynthia Gaylord said she was in favor of funding the project. She called it a safety issue, and said she sees a lot of bicycles in the road there, including children. ”I think it’s a viable project and I hope it wouldn’t take an accident to have the city move on this. It’s highly used, and there is no sidewalk on the other side,” Gaylord said.
CPC member Michael Tirrell agreed. “I travel that section of Shaker Road quite a bit, and it’s quite busy with folks on foot, bikes and vehicles. Certainly having a dedicated space there between Country Club Drive and the Rail Trail would be extremely beneficial. I agree with Cindy, given the money that we have here and the viability of this project, I think it’s a good expenditure here,” Tirrell said.
Cressotti said the city has already spent $60,000 for design and permitting for the connector spur, and will spend another $40,000 for right of way acquisition. “There is still participation on the city’s part both prior and after this,” he said, adding that there are no state or federal funds for this project.
Sharp said while he initially balked at the full request, he has since “gotten over” that.
“I’ve kind of done a 180 on it. This isn’t going to get done if we don’t step up and put in the money for it,” he said.
Bill Porter suggested signage could be put up directing riders to the Rail Trail, and encouraging people to get off Shaker Road. He said he had also changed his opinion on the project since January, and considered it worthy.
City Planner Jay Vinskey also said looking at the whole of the Rail Trail project, the connector is a piece of a bigger picture, and made sense. The motion to approve $150,000 carried unanimously.