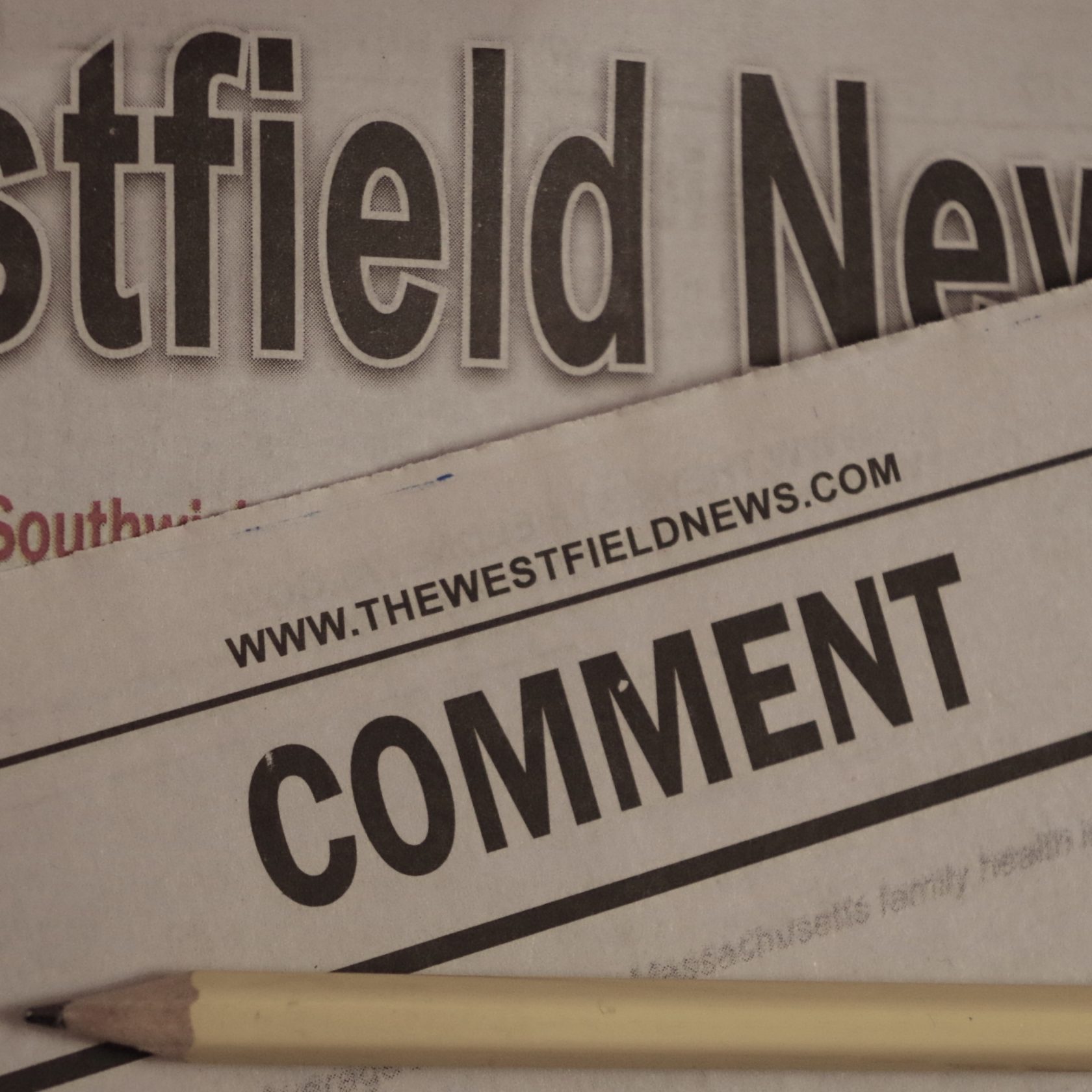 A lot has been made about critical race theory in the last six months, as local and state elections were upcoming. Many on the left view CRT as an honest way of portraying and teaching our country’s history to our youth, in public schools all the way up through our major universities.

It derives from the controversial 1619 Project, written by Nicole Hannah Jones, often celebrated in The New York Times. Her central thesis is that America was founded to preserve slavery and that even our current laws and establishments have racial biases, sexism, xenophobia embedded into them, affecting society to strongly benefit the whites.

Many historians have dismantled Jones’s central thesis and have pointed out that slavery was around far before the transatlantic slave trade, and remained popular in many parts of this world for over a century after it was abolished in our country. While the 13th Amendment ended slavery in our country, our reconstruction efforts fell well short of expectations for decades to follow, leaving many of color feeling anything but equal.

It wasn’t until 100 years later that the Jim Crow laws, which were a collection of state and local statues that legalized racial segregation, ended in our country. The ending of the Jim Crow laws, just as abolishing slavery 10 decades prior, took some time for tensions to settle. Martin Luther King and many civil rights leaders had been calling for equality with hopes that each of us can have the same opportunity to succeed in our country, no matter our skin color.

In discussing the 1619 Project and race relations overall, the word “equity” keeps popping up. Equity, not equality. Equality and equity have two different meanings, which is a slick trick by the left in achieving their agendas. “Equality” gives us all an even playing field in America, where our merit and talents should allow for whatever level of success we all seek in achieving. “Equity,” on the other hand, is closer defined as where we all get the same size slice of bread no matter who worked harder and who deserved it more.

We have become a society of handing out participation ribbons, with less emphasis on personal success and less attention towards bettering ourselves to earn the first-place trophy. A nod towards anyone who put in a touch of effort in giving out the participation ribbon is one thing, but the message is being told to not even try anymore.

Which comes back to how CRT being implemented into our education system from preschool through graduate school will only add to the number of “victims” our society has created. The message is that a faceless white man already has what you want, and he isn’t about to give it up. Building up victimhood, accepting failure, condoning poor behavior are all done through this style of education. We can all feel like the victim sometimes, and of course there are plenty of legitimate cases in which this is true. Telling yourself that you are the victim in why it is you didn’t make the team or get the job only extends the gap in achieving the goal of making the team next season, or for the next job to be yours.

During the Virginia gubernatorial race earlier this month, CRT was front and center, along with some other concerning trends in our public education. It rallied many parents together who spoke passionately against CRT at their local school board meetings. The two candidates drastically differed in their stances on this matter, and Republican Glenn Youngkin won, along with every other candidate up for election in Virginia with an R next to their name on the ballot.

When the left tried to make sense of what they saw as a shocking defeat, much of the same talking points were voiced again. It was racist white parents attempting to guard their children from the true and dark history of our nation’s past. Some said it was a right-wing boogieman brought about by Trumpism or some other gobbledygook.

But hearing such things is very dismissive of parents who do pay attention to what their kids are learning in school. And a drastic stretch in pushing the idea one man, in Donald Trump, could significantly influence grown adults’ ways of thinking and belief systems. It is fair to say that many of these parents do hold similar views on education as our former president does, but so do most other politicians on the right. But what swung this election were that many voters who recently voted blue in Virginia switched to red this time around to push out CRT in their local school systems.

From Abraham Lincoln to Ronald Reagan and three other elected Republican presidents since, the party will go on, and is not going anywhere. For the left’s best interest, I believe this needs to be recognized quickly, or their party will lose more and more seats in the 2022 and 2024 elections.

Dan Oleksak is a Westfield resident.