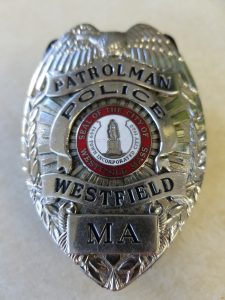 WESTFIELD – A man who had defrauded a city resident out of $2,000 became irate and threatened to send the FBI to get a police officer who confronted him.
City police were alerted by a caller who said that his friend had been scammed and was being harassed by the scammer who kept calling him.
Officer Sean Smith responded to the call and learned that the victim had received a telephone call and had been told that he had won $11,000 but had to pay taxes in advance – in the amount of $2,000 – before he could claim his prize.
The victim said that he bought $2,000 worth of Google play gift cards and sent the delivery codes to his caller.
Gift cards are a preferred way for swindlers to receive money since, once a victim provides the codes on the cards, the money can be collected anywhere and cannot be recovered.
The victim told Smith that the scammer called again seeking an additional $750 and, although the victim did not send any more money, the scammer continued to call him.
Smith reports that when he arrived the victim was on the telephone with the con man and he was able to speak with the scammer.
Smith said that the scam artist became irate when confronted and threatened to send the FBI to the police station to arrest him.