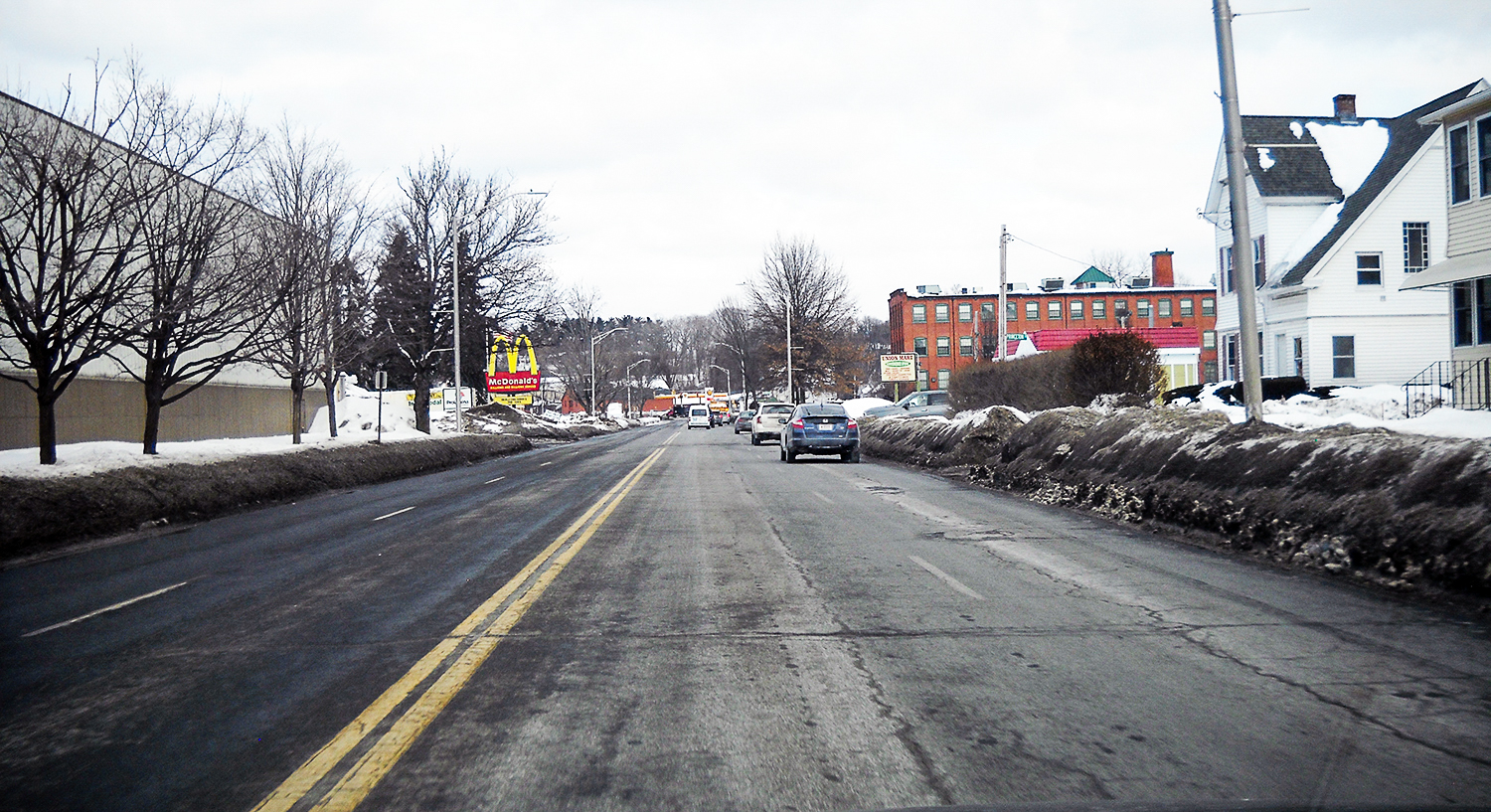 WESTFIELD – The City Council voted last Thursday to amend an existing $10 million bond order for improvements to the Routes 10/202 corridor to facilitate work slated to improve the North Elm Street and Notre Dame Street intersections.
Mayor Daniel M. Knapik requested immediate consideration of Bond Order 2358 to allow the intersection work to be initiated this construction season, most probably in July.
The Council approved the first reading of the bond amendment and could vote on the second reading and final passage at their July 2 session.
City Engineer Mark Cressotti said that intersection was always considered to be part of the improvements to the Routes 10/202 corridor but that the bonding agencies balked at selling the bond because the North Elm Street and Notre Dame Street improvements were not specifically mentioned in the $10 million bond approved by the City Council last year.
The city used $1.8 million for Arch Road improvements, which included a new larger drainage system, realigning the roadway and paving.
Cressotti said the intersection improvement cost is projected at $4.4 million and will take at least a full construction season. The current construction season is almost half over, meaning that the work will be completed in 2016.
Cressotti said the improvement concept is to add dedicated left turn lanes to both the northbound and southbound traffic on North Elm Street. The northbound left-turn lane will be about 250 feet long, sufficient to queue 20 vehicles intending to turn left to go up Notre Dame Street toward Prospect Hill.
The traffic improvement project also includes widening Upper Notre Dame Street at the North Elm Street intersection to accommodate motorists, in particular trucks, intending to make a right turn onto the southbound lanes of North Elm Street.
The chronic drainage problem, which had frequently resulted in flooding of that intersection, will be addressed by plugging the current drain into Powdermill Brook, which back flows into the intersection when the stream level increased. A new drainage system will be installed along North Elm Street which will have an out floor directly into the Westfield River.
The city has selected Baltazar Contractor, Inc., of Ludlow to perform the intersections improvements. The company specializes in utility and road construction.
The state Department of Transportation has approved a truck exclusion to diver commercial vehicles from lower Notre Dame, Harvard, Westminster, Princeton and Columbia streets as well as the Dartmouth and Moseley street neighborhood.