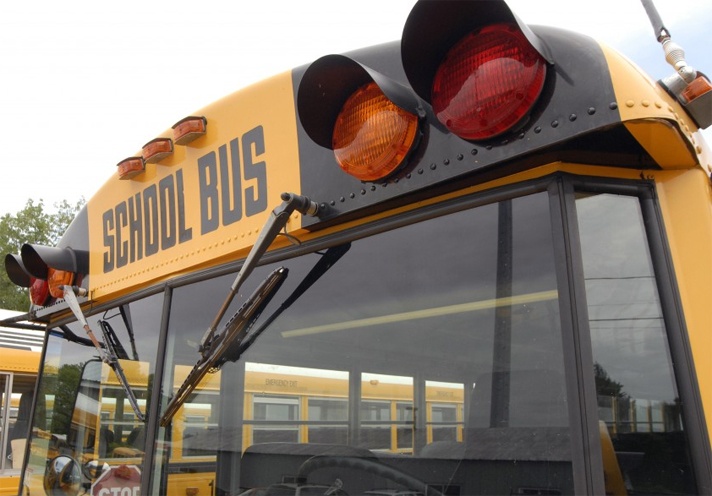 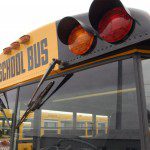 WESTFIELD – Families with children entering kindergarten in the fall have a great opportunity to meet with their new school principals and other staff and have their questions answered at the Countdown to Kindergarten on Tuesday, April 9 from 6 to 7:30 p.m. at the Boys & Girls Club of Greater Westfield on 28 West Silver St. The drop-in event will also have a craft table and face-painting for the kids; who will receive a kindergarten-themed book while supplies last.

Paula Hebert-Pike, coordinator of the Coordinated Family and Community Engagement (CFCE) grant which sponsors the program, said entering kindergarten can be a little scary for families. “This event can help the parents and the kids feel more comfortable with the transition. It’s a great opportunity for them to ask questions, that’s the important part,” she said.

Hebert-Pike said that families can come anytime between 6 p.m. and 7:30 to the Countdown to Kindergarten, which is being held in the gymnasium. All of the elementary school principals will be there, and an updated street map, so families will know which school their child will be going to. Also on hand will be counselors, coaches and teachers, who will talk about the math and English language arts, among other subjects, that the children will be learning in kindergarten.

This will be the first time that families may also use the computer lab downstairs at the Boys & Girls Club to register their children online while they’re there, if they want to, Hebert-Pike said. She said people will be there to help with the process.

“We’re hoping to get people to register online, which is being offered for the first time this year,” Hebert-Pike said.

There will be samples of school lunch menus, and even a school bus for kids to climb into and explore. Community Agencies such as YMCA and Boys and Girls Club will have information for families about before- and after-school services available to them.

The CFCE grant network is funded by the state Department of Early Education and Care and is administered by the Westfield Public Schools. In addition to the Countdown to Kindergarten, they sponsor weekly play groups at the Boys & Girls Club on Mondays at 10 a.m. and at the Fort Meadow Early Childhood Center on Fridays at 10 a.m. during the school year. All CFCE programs are free of charge.