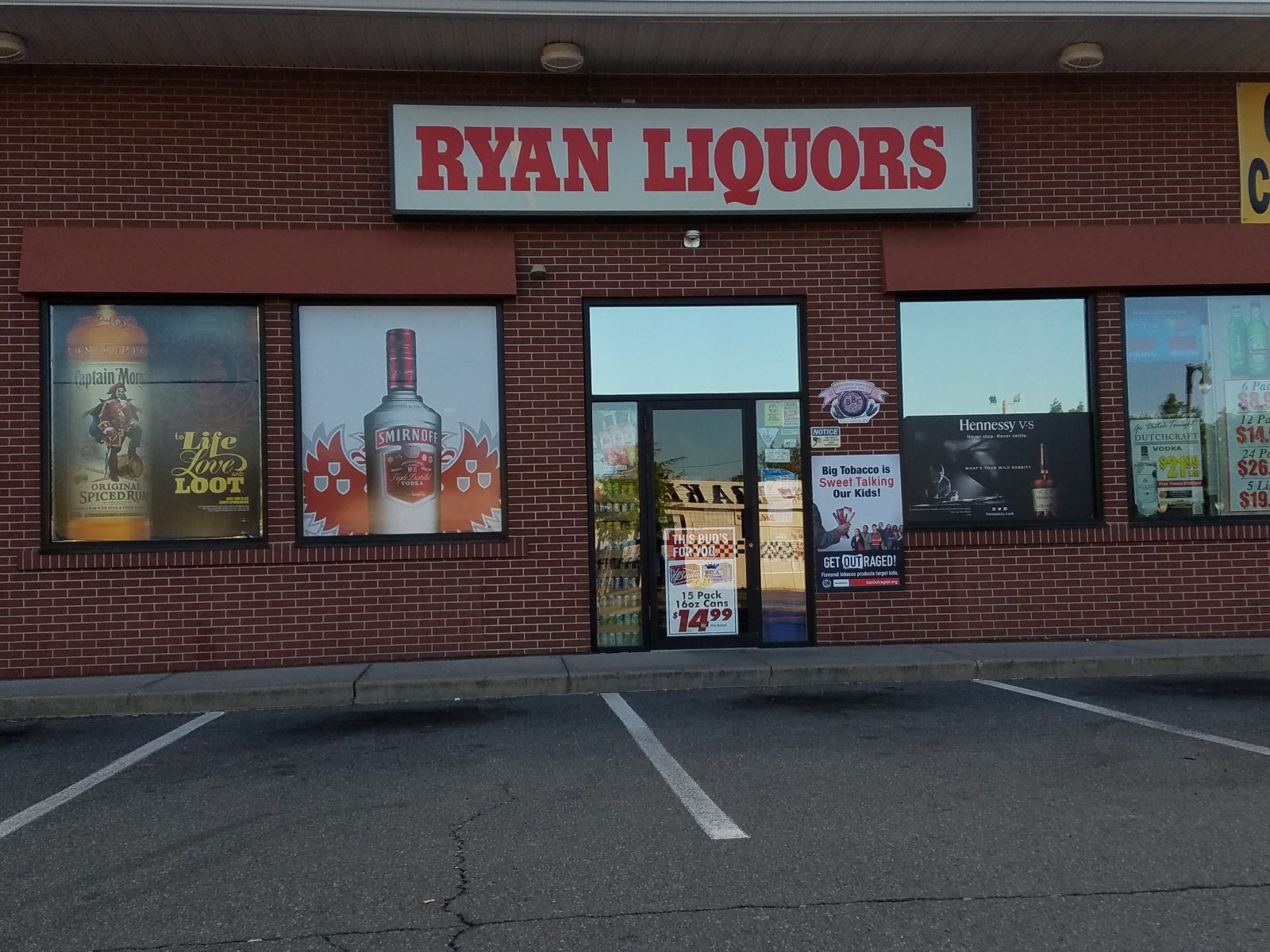 WESTFIELD – Customers came to the aid of a store clerk who was nearly stabbed by a deranged man last week.

After the clerk asked Benitez to leave the store, the defendant pulled out a folding knife and attempted to stab the clerk about the head, neck and face area, Westfield Police Capt. Michael McCabe told The Westfield News on Friday.

At press time, the reason Benitez was asked to leave the store is still unclear. 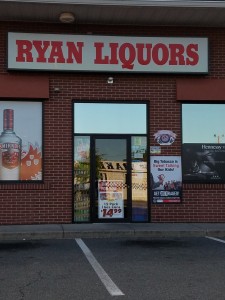 Customers, who had been waiting in line, were able to subdue Benitez and push him out of the store.

When officers arrived at the scene, several people were waiting for them outside the store. They said the suspect was wearing a bright yellow “hi vis” shirt.

Police caught up with Benitez at his nearby residence about a half hour later.

With the help of the victim and witnesses, who could identify Benitez, and the surveillance video, which had captured the assault, Benitez was arrested on charges of assault with a dangerous weapon (to wit: a knife) and assault & battery.

McCabe said the situation was very odd. No motive could be found for the assault.

Police, with the help of the Westfield Fire Department, searched the area, including the roof of Brakes Plus, for the knife. Police did not say whether the knife was recovered.

Staff Writer Christine Charnosky can be reached at [email protected]