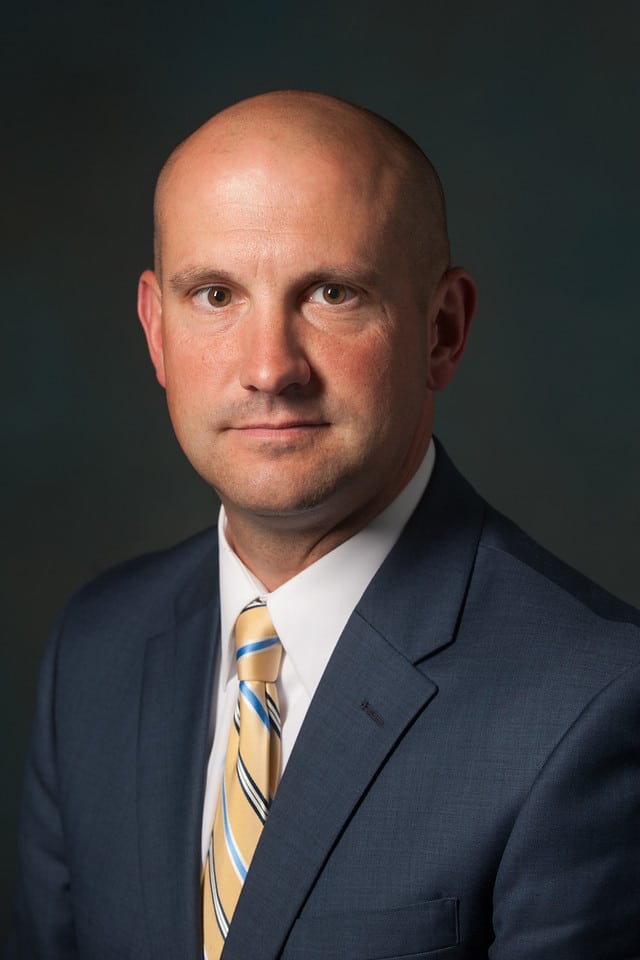 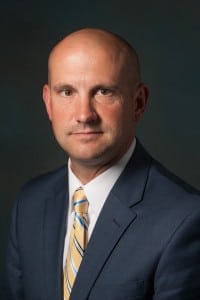 WESTFIELD – Finance sub-committee chair Brent B. Bean, II and member Dan Allie on Wednesday approved a grant of $396,000 from the Dam and Seawall Repair or Removal Program of the Executive Office of Energy and Environmental Affairs for the Dept. of Public Works to remove Tekoa Dam.
“We’re never going to be using it as a part of the water distribution system,” said DPW Systems Engineer Heather Stayton, describing the water as low quality, high color, high turbidity and not viable.
Stayton described the Tekoa Dam as a historic flood control rock dam. She said when the Office of Dam Safety did an audit of all the small dams in 2007, they recommended taking it down, because it caused unnecessary obstruction to small streams. She said they offered to pay the nearly $400,000 for its removal.
She said once the grant is passed, they will put the removal out to bid. She said there are a couple of options for the removal of the dam. The side slope will likely remain in place, because it won’t obstruct the stream flow. As for other rocks, they may be delivered to the DPW yard.
Stayton also said the Historic Commission has deemed that the Tekoa Dam is not historically significant.