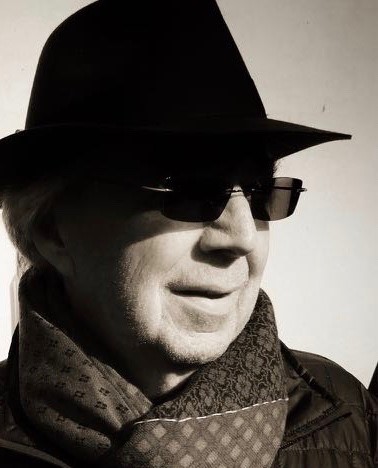 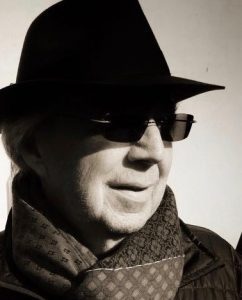 NEW YORK: Daniel Farrell, who brought Antiques Roadshow to America, died August 16th, 2021 at Mass General Hospital in Boston. He was 74 years old. The cause of death was liver cancer caused by hereditary hemochromatosis.

Mr. Farrell conceived the idea after seeing the television program on the BBC and believed it would be widely popular for an American audience. The PBS television show is now in its 26th season. The show’s sweet spot is offering viewers the opportunity to watch ordinary people discover that family treasures or items they bought in garage sales are actually of tremendous value as antiques.

After WGBH purchased the rights for the show from Mr. Farrell, he sought out expert appraisers from across the country to appear on the program and worked on the set as Consulting Producer for 25 seasons. During the years 1985 and 1994 Mr. Farrell served as Police Commissioner for the City of Westfield, Massachusetts.

After attending Notre Dame, the Chicago Business School, and the London School of Economics, Mr. Farrell worked in banking for the film industry in the US and London. Later he embarked on a publishing career partnering with the owner of Antiques Collectors’ Club to distribute the titles in the US. He later acquired the imprint for Hudson Hills with partner Kevin Doyle. For the past two decades Mr. Farrell worked as a consultant to insurance companies providing art appraisal services on insurance claims.